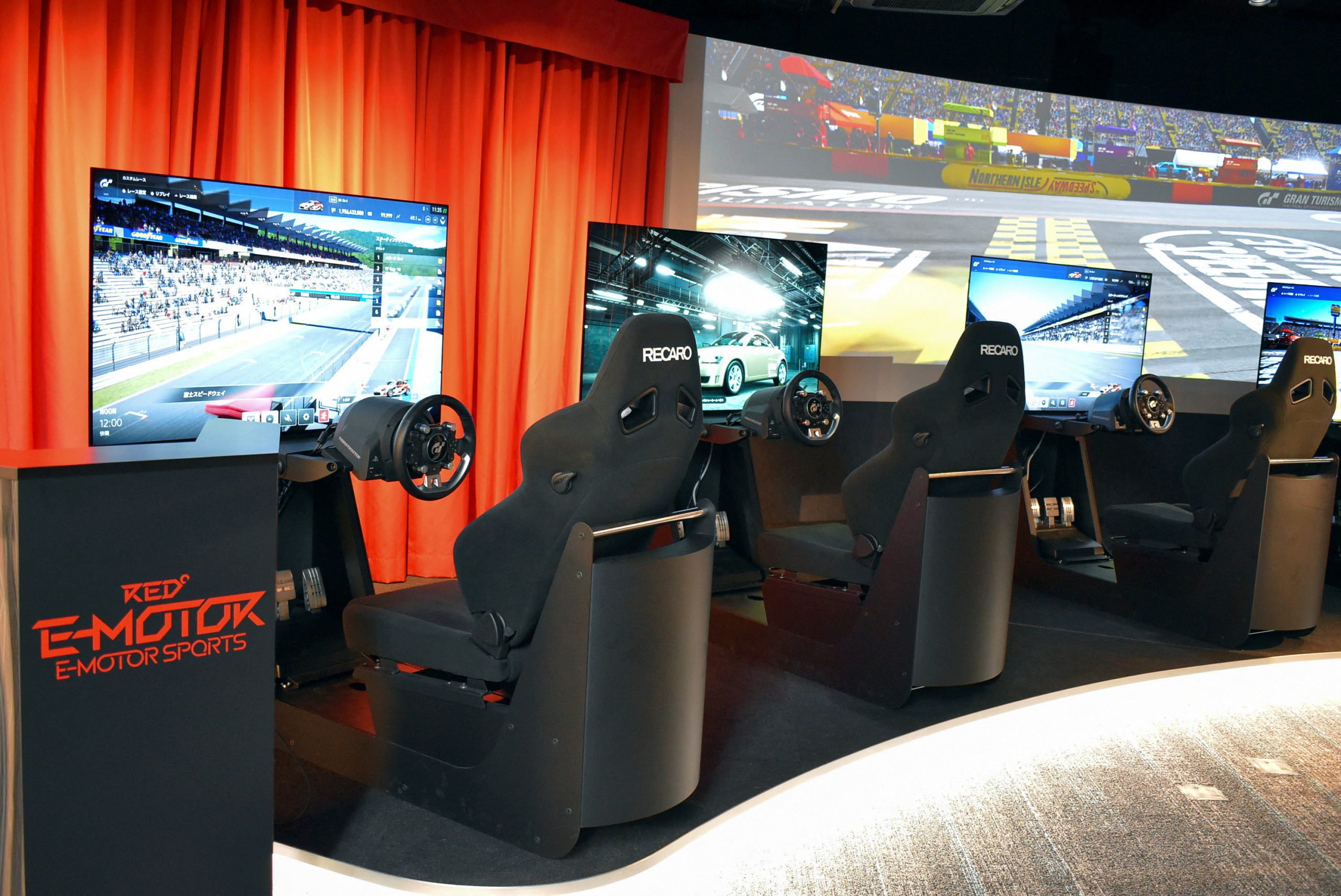 TOKYO— Japan’s largest esports park opened on Wednesday, with proponents hoping it will help transform the country behind video game classics such as Super Mario and Zelda into a champion that can take on China in competitive gaming.

Set across three floors at the base of the landmark Tokyo Tower, the park offers space for esports competition along with the latest motor racing, virtual reality and games simulators.

Japanese gamers have been slow to jump into esports, favoring home-grown role-playing console (RPG) games such as “Final Fantasy” and “Dragon Quest” and mobile titles such as “Monster Strike”. Nintendo has a loyal fanbase in Japan for its Switch device even as Sony and Microsoft battle it out in Western markets with next-generation consoles.

The Kyoto-based firm has launched major multiplayer hits “Splatoon” and “Smash Bros.” but is less active in promoting competitive gaming than firms such as Riot Games, which is owned by China’s Tencent.

Japanese esports reticence contrasts with neighbors South Korea and China, where enthusiasm is reflected in the competitive strength of teams in multiplayer PC titles such as “League of Legends” from California-based Riot.

China, where console makers have struggled to make inroads due to regulatory hurdles, will this year account for nearly a third of global esports revenue, which is driven primarily by sponsorship, according to research firm Newzoo.

The growth of streaming on platforms like Amazon’s Twitch during the COVID-19 pandemic proved a tailwind for esports, with global revenue expected to near $1.38 billion this year, Newzoo estimates.