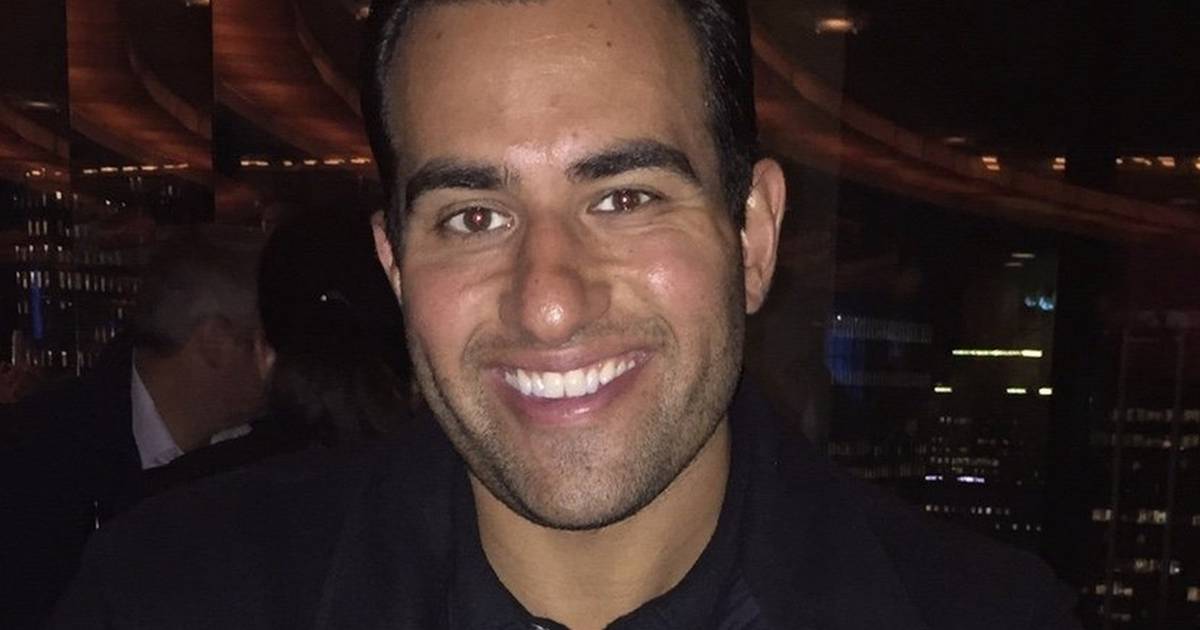 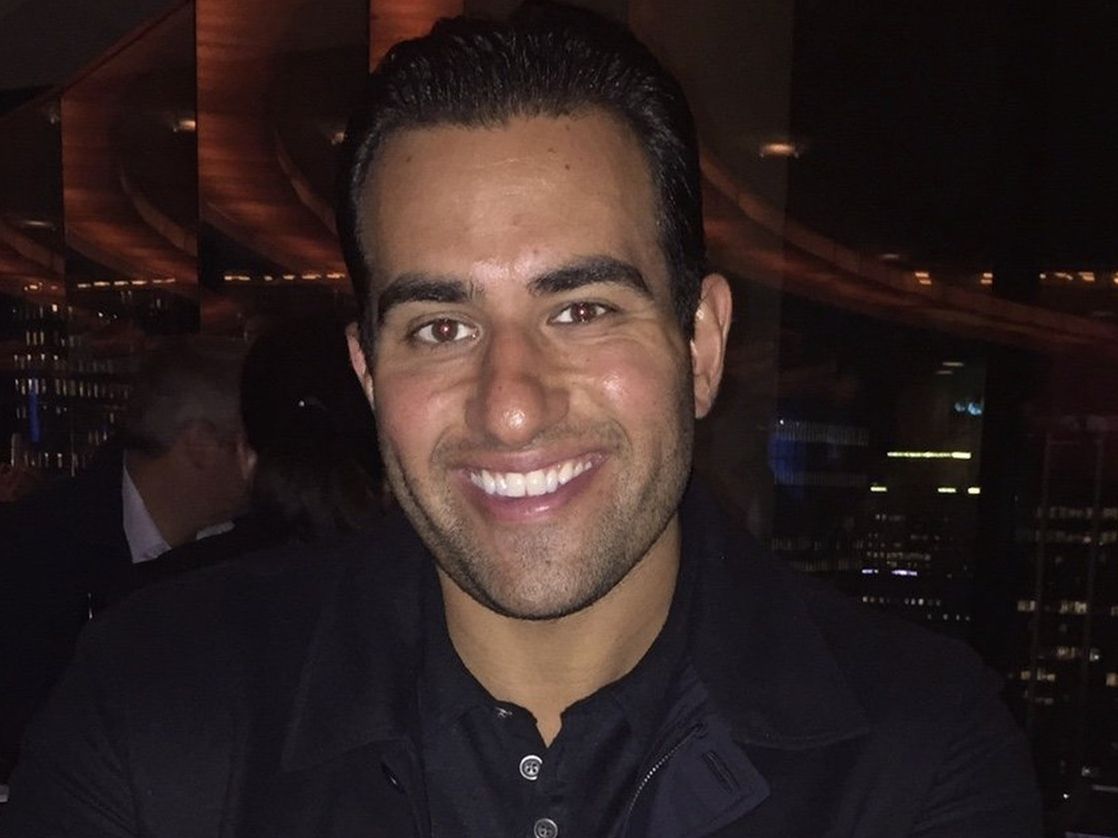 The former business partner of one of the central figures in the federal red-light camera bribery probe has been charged with tax evasion stemming from the misuse of company credit cards and other alleged income schemes.

Sunggoo Samuel Joh, 48, of Burr Ridge, was charged in a seven-count indictment made public Monday with failing to file tax returns over several years and also filing false tax returns in other years that vastly underreported his income. An arraignment date has not been set.

The indictment marked the latest fallout from an ongoing investigation that has already led to convictions against former state Sen. Martin Sandoval as well as a handful of suburban mayors, contractors and political operatives.

Joh was a business partner of Omar Maani’s at Presidio Capital LLC, a construction and development company that built subsidized housing in the west suburbs and also renovated a small park in Summit.

Maani was also a founding partner and executive at SafeSpeed LLC, a red light camera company that runs cameras at intersections in more than a dozen Chicago suburbs.

In 2019, Maani began cooperating with federal investigators and wore a hidden wire for the FBI, recording numerous conversations and meetings during which he paid purported bribes in exchange for benefits for SafeSpeed.

The charges against Joh, meanwhile, alleged he used Presidio’s company credit card as well as forged numerous checks in Maani’s name to pay for personal expenses that he failed to report to the IRS over a five-year period.

Joh also used Presidio’s account to purchase a home in Burr Ridge and make mortgage and homeowner assessment payments, none of which was reported on his taxes, according to the indictment.

Maani has entered into a deferred prosecution agreement with the U.S. attorney’s office that call for bribery charges to be dropped after his cooperation is over. He is no longer affiliated with SafeSpeed, which has not been charged and denies any wrongdoing.

A lawyer for Joh could no immediately be reached for comment Monday.