Pagdanganan down three in New Jersey; Saso struggles with a 73 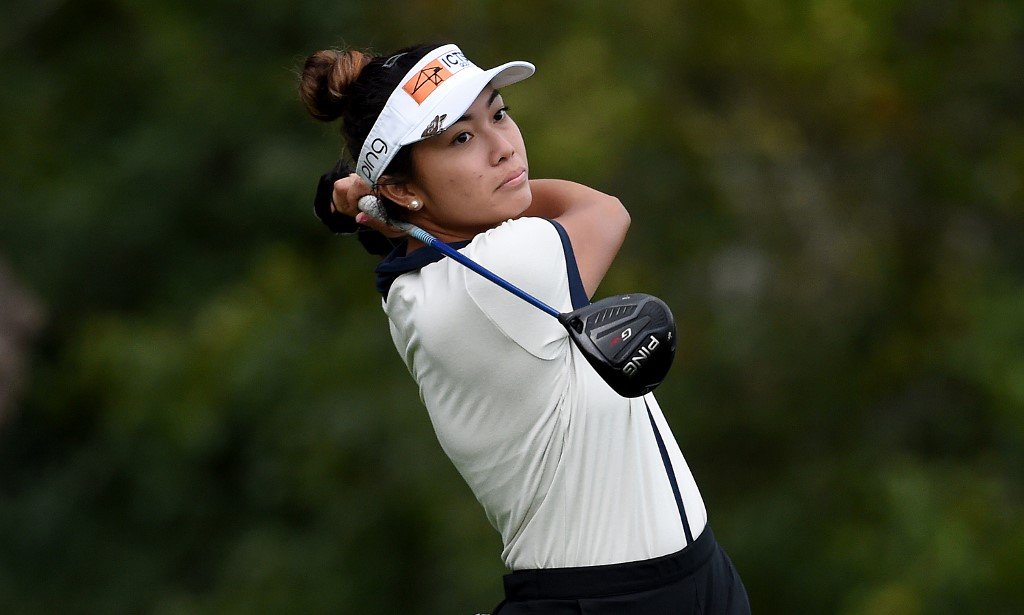 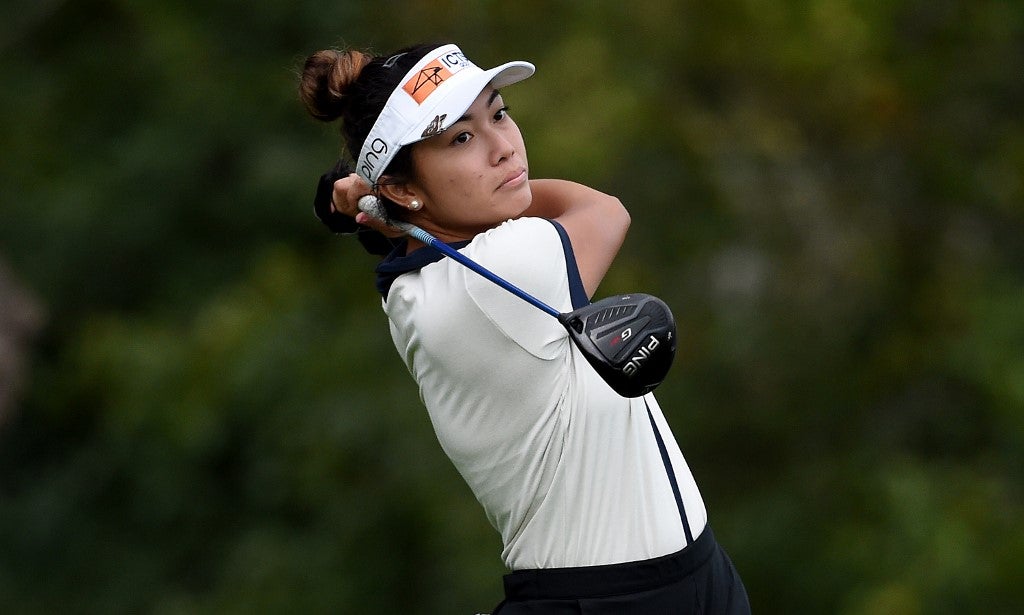 Things are looking up for Bianca Pagdanganan, even as the round slips away from Yuka Saso in the Cognizant Founders Cup. Steve Dykes/Getty Images/AFP

Bianca Pagdanganan and Yuka Saso, for the past several years the faces of ladies professional golf in the Philippines, went separate ways after the opening round of the Ladies Professional Golf Association’s (LPGA) Cognizant Founders Cup on Thursday in Clifton, New Jersey.

The long-hitting Pagdanganan held it together and recorded the best start in her young pro career, a six-under-par 66 that had her trailing first round leader Madelene Sagstrom by just three strokes even as Saso, the reigning US Women’s Open champ, stumbled with a 73 and would need to go low in the second round to make the cut.

Pagdanganan had an eagle on No. 12 and even made it to seven-under before dropping a shot on the par-4 16th—the lone smudge on her scorecard in the first round.

The 24-year-old Pagdanganan, who was on the Philippine Team with Saso when the country swept the gold medals in the 2018 Asian Games in Jakarta, gunned down four birdies on the front nine, using her length off the tee and a solidly struck approach on No. 9 to reach the green in two.

“I didn’t think I could reach nine honestly. During the practice round my caddy and I had that down as a three-shot hole, especially with the water on the right, but I was in a good spot and I knew that I felt good heading into that hole,” she said. “I had a lot of trust in my club and I knew that I could hit it where I wanted so I just went for it, kind of just missed it long, but I converted the birdie.”

It was a good start for Pagdanganan, to say the least, after she missed her last two cuts before finding her form in the US Women’s Qualifying event last week.

“I would definitely say that the US Open qualifier was a bit of a kickstart. I wasn’t playing great leading up to that week,” Pagdanganan told the LPGA website. “I was very, very stressed. I just felt like I had no control over my game. I’ve tried to take everything hole by hole and I think it’s been working out pretty well and I’ve figured out a new way to help myself out on the course.”

A third Filipino, Dottie Ardina, also returned a 73 to be in the company of Saso.

“It was one of those days. Like, everything was easy,” said Sagstrom, 29, who has one LPGA Tour title and is in the hunt for her best finish since she placed second in the 2021 Women’s British Open. “It’s like I was hitting the fairways, hitting the greens, and I was making all the putts. The hole just kept growing.”

Japan’s Nasa Hataoka fired a 65, while Giulia Molinaro of Italy and Amy Yang of South Korea were tied with Pagdanganan.

Lexi Thompson was part of a seven-way tie at 67.

“You definitely knew the scores were out there,” Khang said. “But at the same time, like, you can’t press for them. I mean, these greens are rolling so smoothly that you’re trying just not to put yourself in a position where you have to be a little defensive.”

Hataoka recorded an eagle at the par-5 second and added five birdies while staying bogey-free.

“I was 15 of 18 for the greens,” Hataoka said, “so that contributed to just carrying that momentum into having more birdies with me. —Reuters