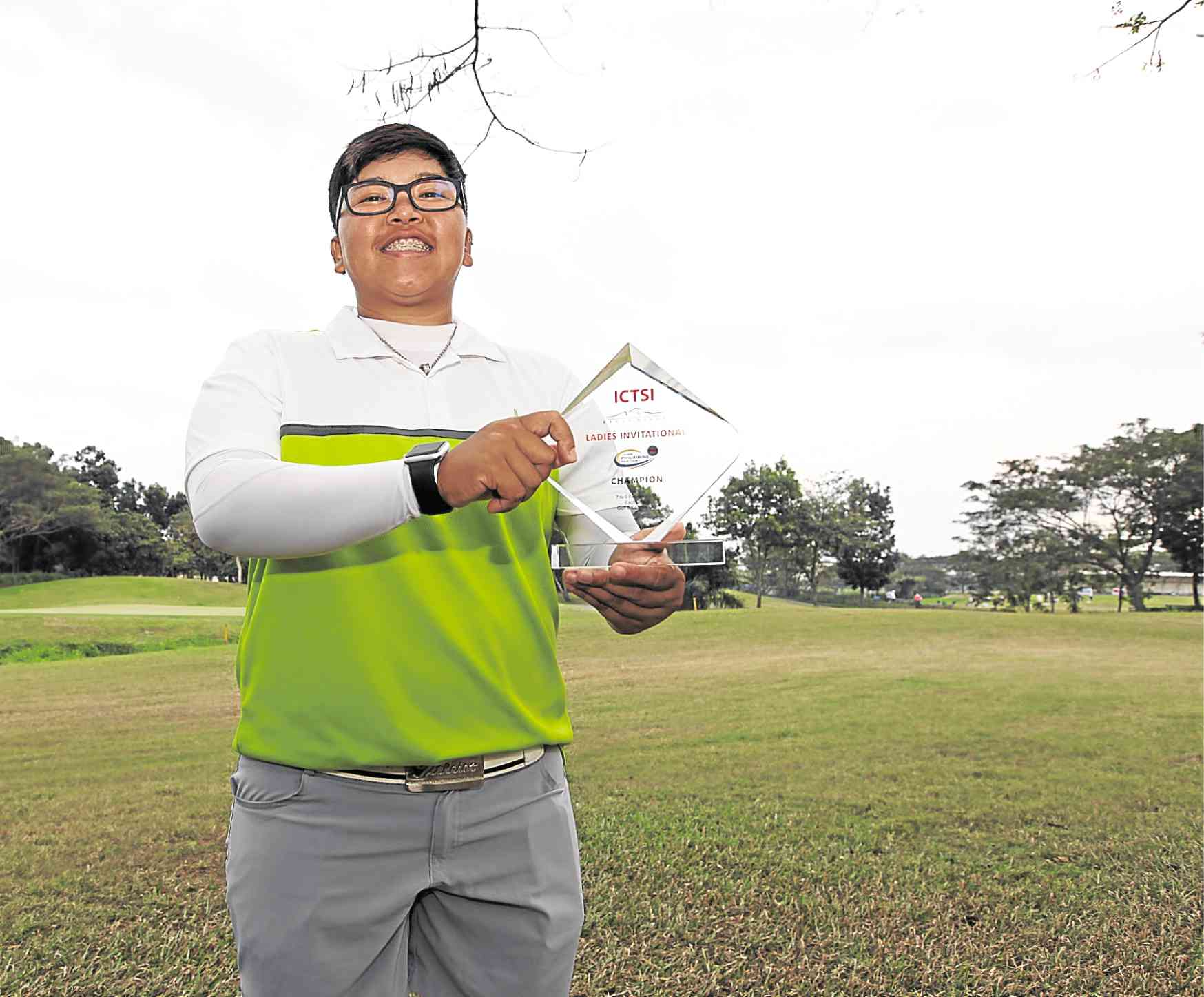 Chihiro Ikeda used a hot front nine to fire a level par 72 and snap a title-less spell that dates back to 2019 after none of her pursuers were really able to apply the pressure on Friday, ruling the ICTSI Mount Malarayat Ladies Challenge by three strokes over Chanelle Avaricio in Lipa, Batangas.

The former Southeast Asian Games queen played a four-hole stretch from No. 5 at four-under as she eagled the par 5 seventh, only to stumble with a double bogey 6 on No. 10 and sign for consecutive bogeys from the 13th that left her with a 215 total in the 54-hole championship.

That was still good for a three-shot win over Avaricio, who couldn’t take advantage of that cold stretch by Ikeda as she submitted a similar 72 built around three birdies and the same number of bogeys.

“It’s nice and I’m happy to win again. It’s been a long wait,” Ikeda, who has been battling a wrist injury since winning in Tagaytay three years ago, said. “I have been feeling better in the last few tournaments.”

Avaricio, seeking a third straight title after winning the Hallow Ridge and Caliraya stops last month, was at three-over after six holes and was only able to salvage her round with all of her three birdies coming from No. 7. She finished with a 218 total, three shots clear of first round leader Harmie Constantino.

After opening up with an ace-spiked 70 on Thursday, Constantino never got it going again, following up a second round 78 with a 73 to finish a stroke ahead of Sunshine Baraquiel, whose tournament-best 68 gave her a three-way tie for fourth with Pamela Mariano (77) and Gretchen Villacencio (74).

The niece of legend Frankie Miñoza, Martina fired a 72 for 224 to also claim low amateur honors over Arnie Taguines.