Out there by definition, Atlanta Fringe Festival’s performers seek to connect 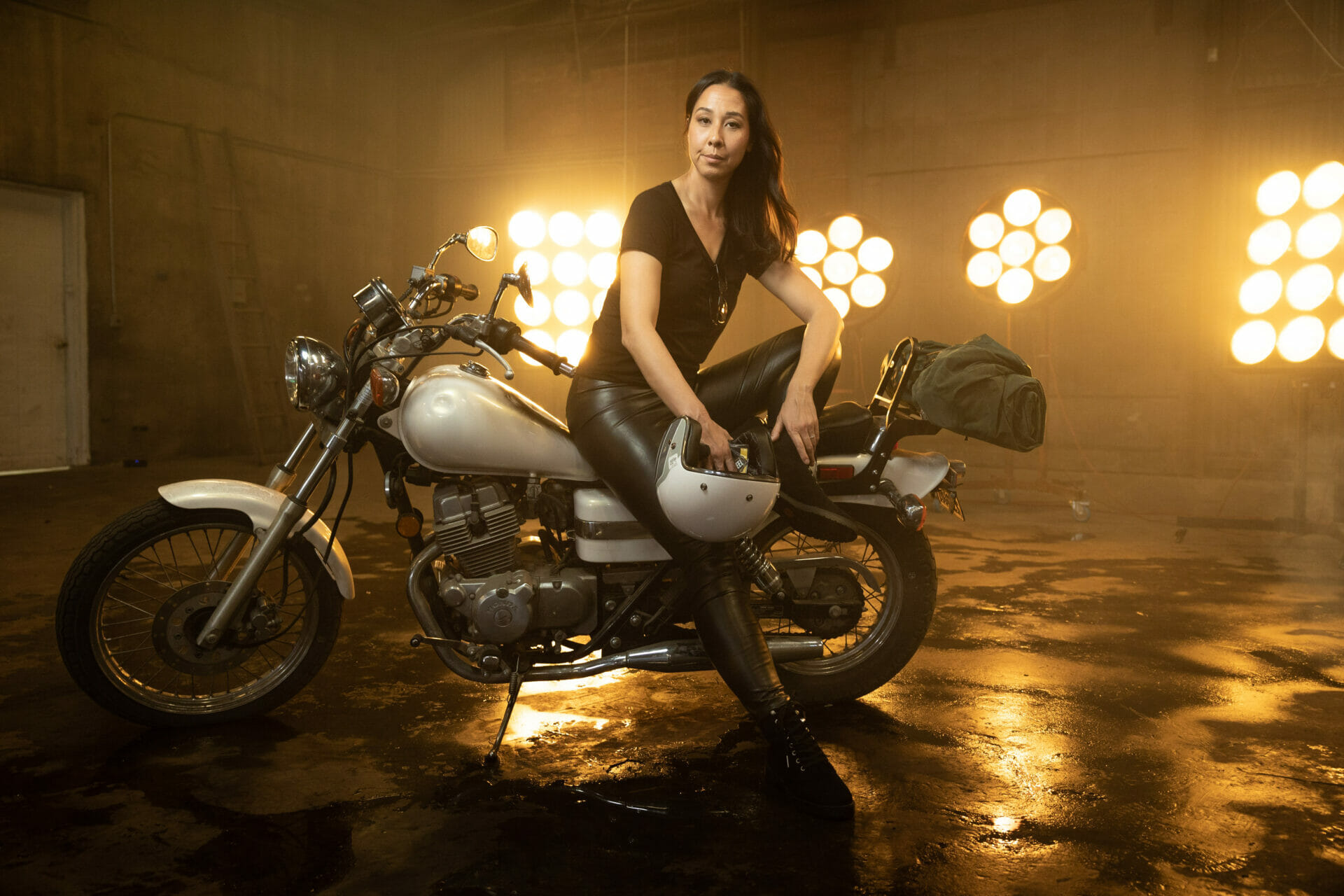 Fringe material exists on the edges of clothing, giving outfits an added touch that sets them off from the expected tidy hems. Much of the theatrical material coming to the Atlanta Fringe Festival from May 16 to 22 is also edgy. And organizers and performers hope that the fest will entertain audiences and maybe set them off.

Executive director Diana Brown said she and other members of Twinhead Theatre began the festival in 2012 because Atlanta deserved something quirky and special, like other fringe festivals that happen around the world.

“Twinhead took a show to the Minnesota Fringe Festival in 2006, and I didn’t get to go,” she said. “But they would call a lot and talk about how much fun they were having. That whole city was talking about theater and performance, and every restaurant had a discount. It just felt like a huge, impactful deal. I loved this feeling of everybody in town being all about performance and going to see independent artists. When they came back home, we put it into our strategic plan that, within 10 years, we would try to bring a Fringe to Atlanta.”

Beginning May 19, 20 different hourlong shows will be staged at 7 Stages, Neighborhood Church and the Wrecking Bar in the Little Five Points area. Even before the prime programming begins, there are kickoff events May 16 through 18.

The festival conducts a lottery every year, choosing its roster for the hourlong shows in a random drawing. As a result, Fringe’s mix of local and national performers, who bring a variety of shows, is always a surprise.

“Another thing I really like about Fringe Festivals is that there are over 200 globally, so, once you start one, you’re plugged into this global circuit,” Brown said. “There are already artists that are looking for Fringe Festivals who want to go to new places. A lot of people have ties to Atlanta, but don’t live here, so Fringe gives them a reason to come to Atlanta. And while Fringe Festivals are global, they’re also extremely local. Every Fringe has its own vibe.”

Atlanta Fringe Festival organizers decided that their festival would prioritize the needs of theater makers.

“When we put it together, we decided to be an artist service organization,” Brown said. “We’re going to rent the venues. They’ll get them for performances. They’ll get most of their ticket sales and a professional staff to help them out. That way, they get to bring whatever content they want, put it up and see how it does. They have so much support to do the best possible show they can do. And that’s been our guiding star: What does the artist need? What do they want? And how can we make that happen? Every year, that’s been our first priority.”

This year’s festival, the first in-person one since 2019, includes solo storytellers, dancers, a folk singer and a traveling circus. The 2020 festival was audio-only, and the 2021 festival was audio and virtual.

Writer-performer Dani Herd, who has taken the stage with the Atlanta Shakespeare Company and Write Club Atlanta, previously has served as a festival judge. This year, Herd is producing their own show about Spider-Man, nerd culture and gender identity. It’s called gender euphoria: a story in three peters parker.

“’I love Spider-Man’ is mostly what this piece is about, but not really,” Herd said. “It’s about a lot of things, I think, surprisingly. When I start writing something like this, in my head, I keep dismissing it as just funny because I’m going to make people at Fringe listen to me talk for 45 minutes about Spider-Man. But then, the nice voice in my head tells me to stop because it’s about way more than that.”

The show deals with how the heroism and decency of Peter Parker influenced Herd to embrace the boyish, dorky, sweet personality they are. Herd calls the piece “flayingly personal, intimate and weird.”

Reflecting back on their time as a judge, they added, “The best part about Fringe is, like, running around Little Five for a weekend and potentially seeing the most vulnerable, beautiful, cut-your-heart-out stuff you’ve ever seen. Yeah, you’re in the back room at Wrecking Bar, but it doesn’t matter because the show’s so good. And it’s not like it gets to happen anywhere else in that way.”

Washington-based storyteller Flora Le is bringing her solo storytelling show, Sadec 1965: A Love Story, to the festival. It involves her six-week motorcycle trip across Vietnam with her father’s ashes.

The show has been described as The Motorcycle Diaries meets Eat Pray Love.

“This raw and vulnerable story is not for the faint of heart,” Le has written. “But the audience is guaranteed to be captivated.”

Doug Stewart, founder of Cirque Us, will bring RagTag: A Circus in Stitches to the festival from Walpole, Massachusetts. It was honored as Best Circus Show at the 2021 Philadelphia Fringe Festival.

“I’m an aerialist,” he said. “I do aerial rope and aerial strap. Our show has trapeze, contortionists, tightwire walkers, jugglers, acrobats, clowns, you name it. It’s a high-flying, knot-tying circus in stitches. We have a patchwork world that we create with our performers, so we’re all interconnected through yarn, strings, ropes and patches. We’re all sewn up and stitched together.”

“As opposed to these big shows performing in arenas for thousands where audiences don’t get a connection with the performers, our shows are very intimate and character-driven,” he said. “We tell stories. We tell jokes. And it’s all about the human connection. There’s something beautiful about circus. When you have people doing death-defying stunts onstage, you see the artistry and the hard work when you’re in a close space. I just really wanted to highlight that and bring it to as many people as possible.”

The festival’s main programming begins May 19, yet a special event at 7 Stages titled Five-5ths of Back to the Future kicks off the week Monday at 8 p.m.

“We take a classic film that most people have seen, most people know every beat and plot point of it,” Diana Brown said. “So we don’t have to worry about telling you the story of the movie. Instead, we split it into five equal parts, then we give each part to a very different performance group to interpret however they want. In one night, we see the most unique retelling that is possible.”

The local artists retelling Back to the Future this year are puppeteer Beau Brown, the burlesque troupe CandyBox Revue, the Au Guys improv troupe, the sketch comedians of Twinhead and Atlanta Dance Connection.

The annual Five-5ths shows, Diana Brown said, “have always been so weird, fun and rad.”