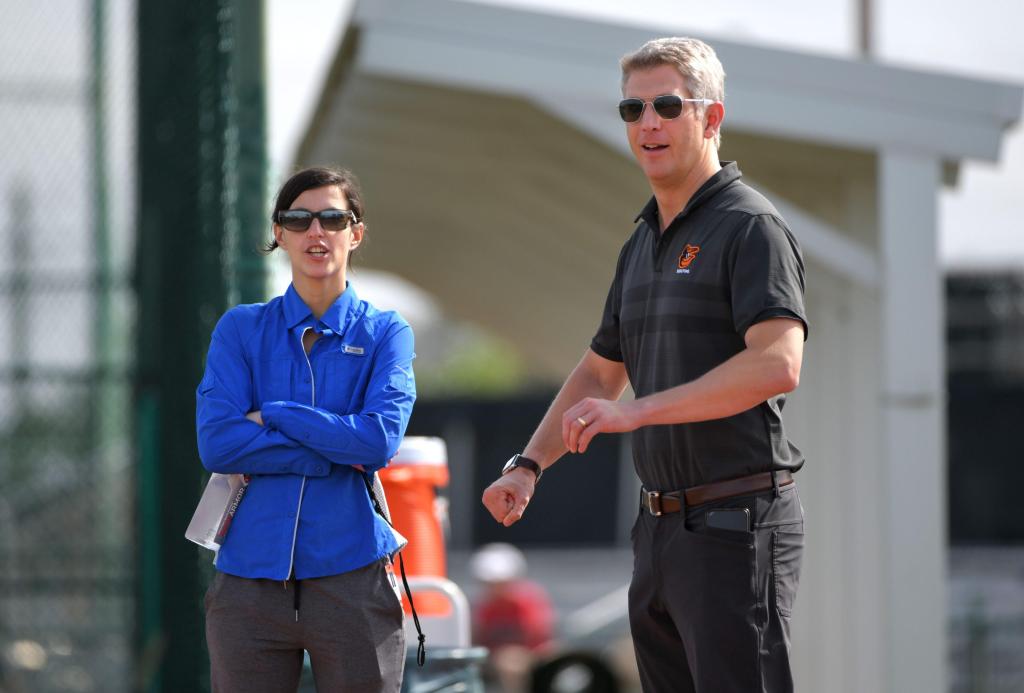 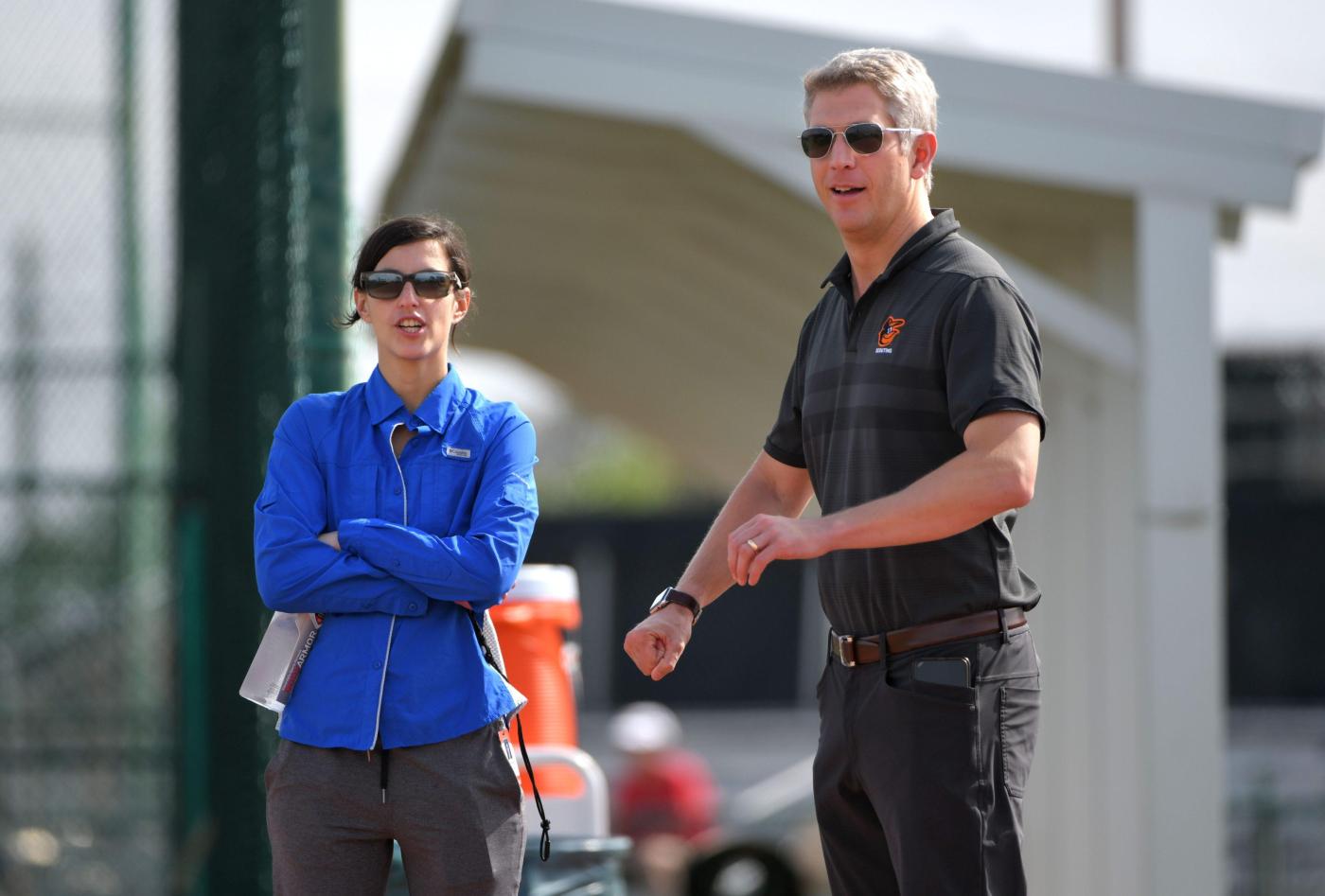 Rosenbaum became the highest-ranking woman in Baltimore’s baseball operations department when she joined the Orioles in November 2019 as director of baseball development. She previously worked with Baltimore executive vice president and general manager Mike Elias and assistant general manager of analytics Sig Mejdal in the Houston Astros’ front office, where much of her work in five years there was devoted to international scouting.

Her duties in her new role, which has her join Mejdal as Elias’ only assistant general managers, include oversight of roster management, transactions, financial planning, and major league operations and administration. She will continue to work in player acquisition and evaluation of professional and amateur players while assisting Elias and Mejdal in their roles leading the baseball operations department.

Rosenbaum is one of several members of Baltimore’s front office Elias brought in who had worked with him previously, but she has the distinction of having prior connections to the Orioles, having grown up a fan of the franchise. Before attending Harvard and playing for the Crimson softball team, Rosenbaum as a child participated in Cal Ripken Sr.’s summer baseball camp, telling Ripken family matriarch Vi, “I’ll be the first,” when Vi noted they had not a girl in the camp.