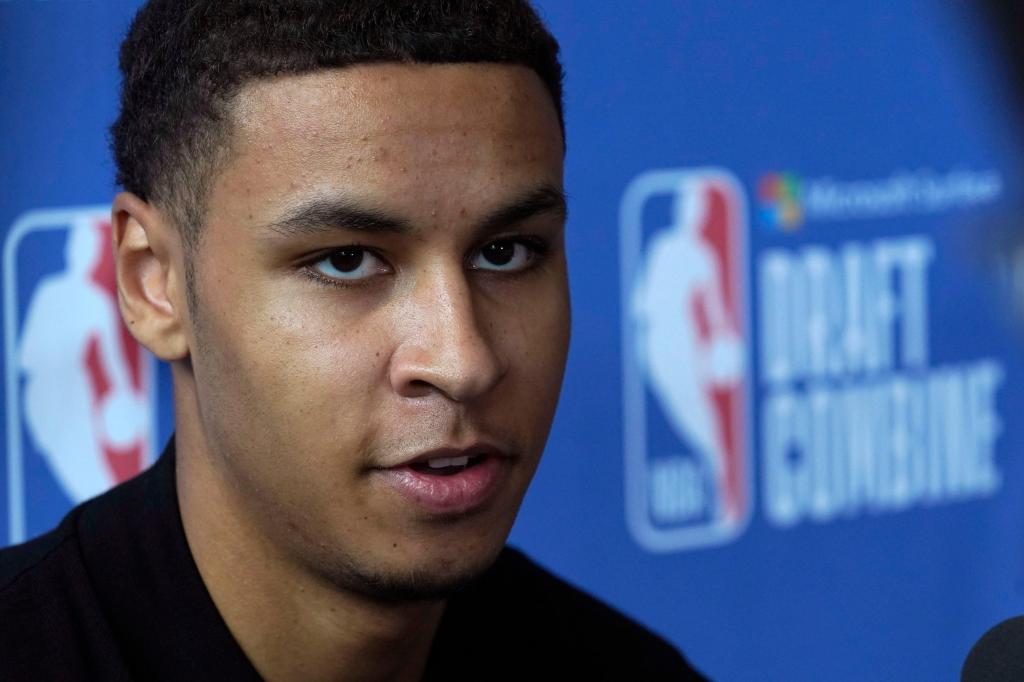 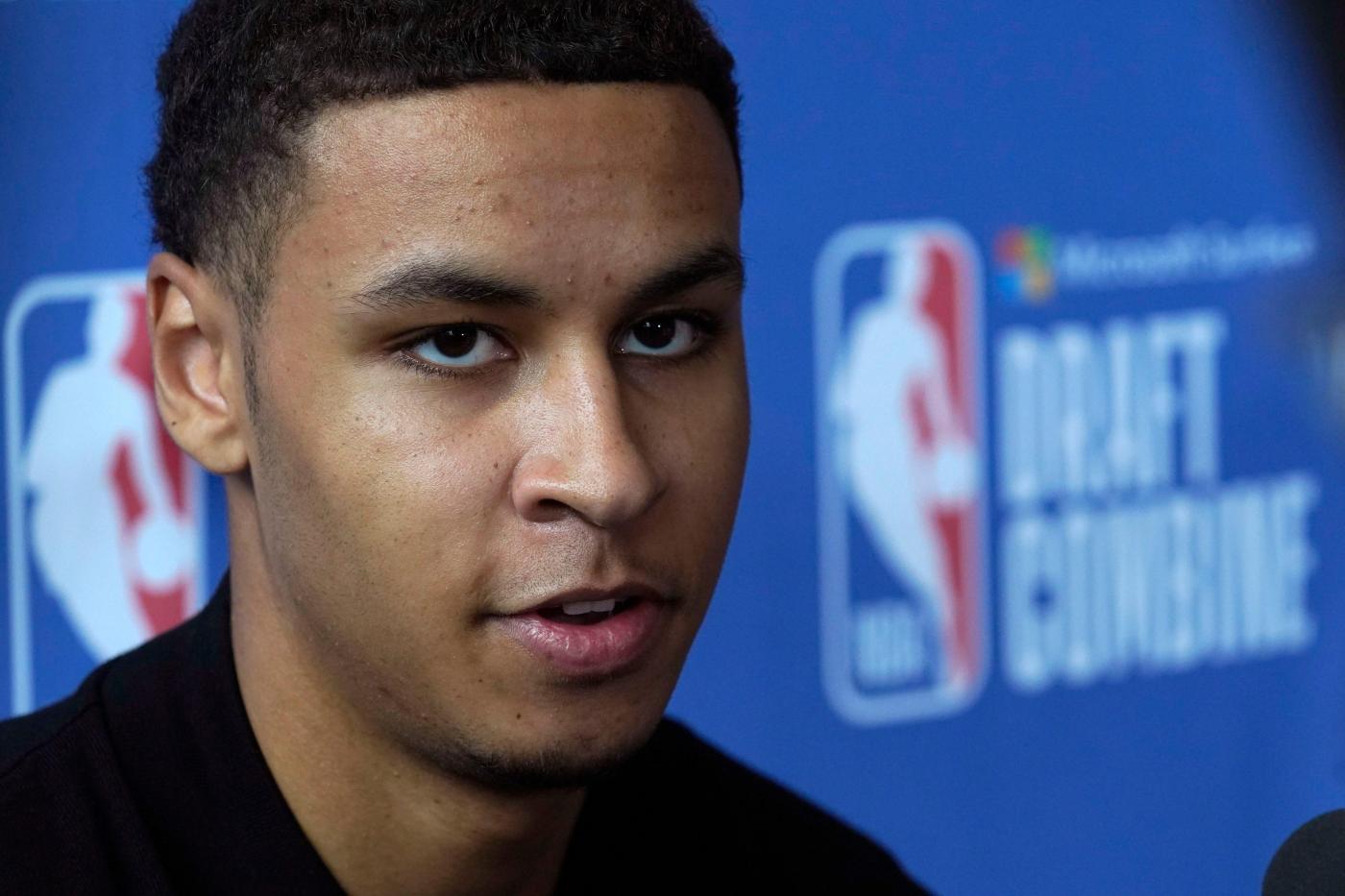 The Orlando Magic, owners of the Nos. 1, 32 and 35 picks in the NBA draft, will have multiple chances to add to their roster June 23.

After kicking off a rebuild in March 2021, the Magic already have significant young talent. Orlando has nine players who were drafted in the first round since 2017 signed to contracts for the 2022-23 season.

As the roster stands, Orlando needs a 3-and-D wing — with an emphasis on reliable 3-point shooting — who has good size and length for their position. The Magic also could use another big/center, depending on what happens with Mo Bamba’s restricted free agency.

After taking a step forward in their pre-draft evaluations during the mid-May NBA draft combine in Chicago, the Magic are hosting prospects for workouts ahead of the draft.

This story is part of a series on players the Magic either interviewed or worked out in Orlando:

Connection: NBA draft combine interviewee and worked out in Orlando

The buzz: After being a 3-star out of DME Academy — a post-graduate program in Daytona Beach — in the 2020 recruiting class and a quiet freshman season, Murray blossomed into a top draft prospect his sophomore year. Murray led the Big Ten in scoring in 2021-22 after averaging 7.2 points his first year with the Hawkeyes. He scored in double figures in 34 of the 35 games, including 30-plus five times, and was named a consensus first-team All-American.

Scouting report: Versatile scoring forward who thrives in transition and as a cutter. Fluid and explosive as a ballhandler on fastbreaks. One of the more efficient prospects in the post, effective on duck ins and seals. Forceful in getting to the rim, averaging 5.4 free throw attempts. Active rebounder, especially offensively. Improved his 3-point shooting from 29.6% as a freshman by 10.2%. Comfortable making outside shots with a hand in his face. Effective coming off screens and in the pick-and-pop. Should be able to guard both forward positions and even opposing teams’ small-ball centers. Capable isolation defender. Active in passing lanes and should be a defensive playmaker.

Showed flashes of self-creation from the perimeter, but ballhandling will need to improve to become a better shot creator. Not a natural playmaker. Relied significantly on spin moves when creating from the perimeter in the half court. He’ll need to become quicker on both ends. Struggled at times defensively with speed on the perimeter. Can get caught gambling too much for steals.

Fit: Murray could seamlessly fit in most situations because of his size, improved 3-point shooting and versatility on both ends. A likely top-seven pick, Murray will be available for Orlando at No. 1, but the Magic will probably lean toward taking a player whose upside is perceived to be higher.