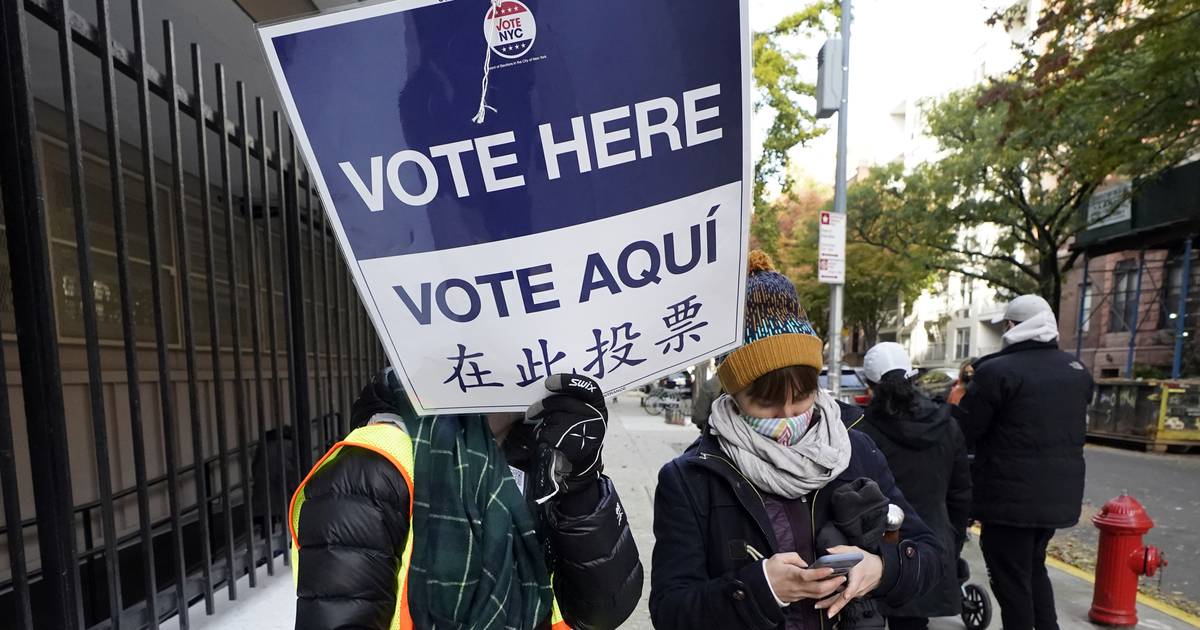 A Staten Island judge struck down a city law Monday that would give some noncitizen New Yorkers the right to vote in local elections, ruling that the expansion of electoral participation would violate the state constitution.

The so-called Local Law 11, which was adopted in January, would let green card holders and some immigrants on work and relief visas vote for mayor, City Council and other municipal-level offices.

In a bid to stave off court challenges, the Council crafted the legislation in such a way that it did not give noncitizens the right to vote in presidential, congressional and state-level elections — but Richmond County Supreme Court Justice Ralph Porzio ruled that the measure doesn’t pass constitutional muster regardless.

Porzio stated that the city can’t give any noncitizen the right to vote due to a portion of the state constitution that holds that only “citizens” are eligible.

“The New York State Constitution expressly states that citizens meeting the age and residency requirements are entitled to register and vote in elections,” Porzio wrote.

He added, “Though voting is a right so many citizens take for granted, the City of New York cannot ‘obviate’ the restrictions imposed by the Constitution.”

Porzio’s decision came in response to a lawsuit brought by Staten Island Borough President Vito Fosella and other local Republicans.

Within minutes of Porzio’s ruling, supporters of Local Law 11 affirmed they plan to appeal to the state’s top court.

Murad Awawdeh, executive director of the New York Immigration Coalition, said the decision was “no surprise to us.”

“The Republican opponents to the law specifically placed their lawsuit in a court they knew would be favorable to them,” Awawdeh said. “We remain firm in our certitude that municipal voting is legal and plan to support the appeal of this judge’s decision. We refuse to allow today’s verdict to further the disenfranchisement of Black and brown communities in New York City.”

Roughly 800,000 noncitizen New Yorkers would become eligible to vote if the legislation is upheld on appeal. Supporters of noncitizen voting have argued that those hundreds of thousands of residents deserve the right to vote in local elections since they pay taxes and hold legal immigration status.

“We know that our immigrant neighbors deserve a voice in our democracy,” said Brooklyn Councilmember Shahana Hanif, who chairs the Council’s Immigration Committee. “They are just as much a part of our city as each and every one of us and their exclusion from voting is yet another form of racist gerrymandering. This decision is a setback to our vision of a free and open society, but it is not the end. We will continue to fight for all New Yorkers.”