S.C. person killed by alligator after being pulled into pond 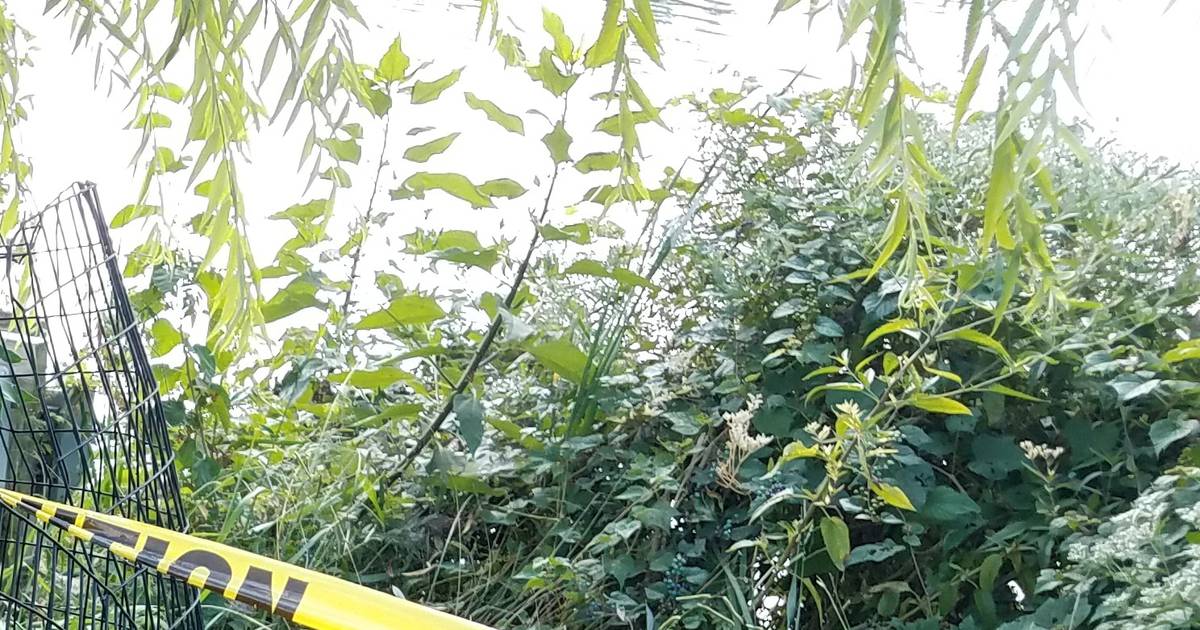 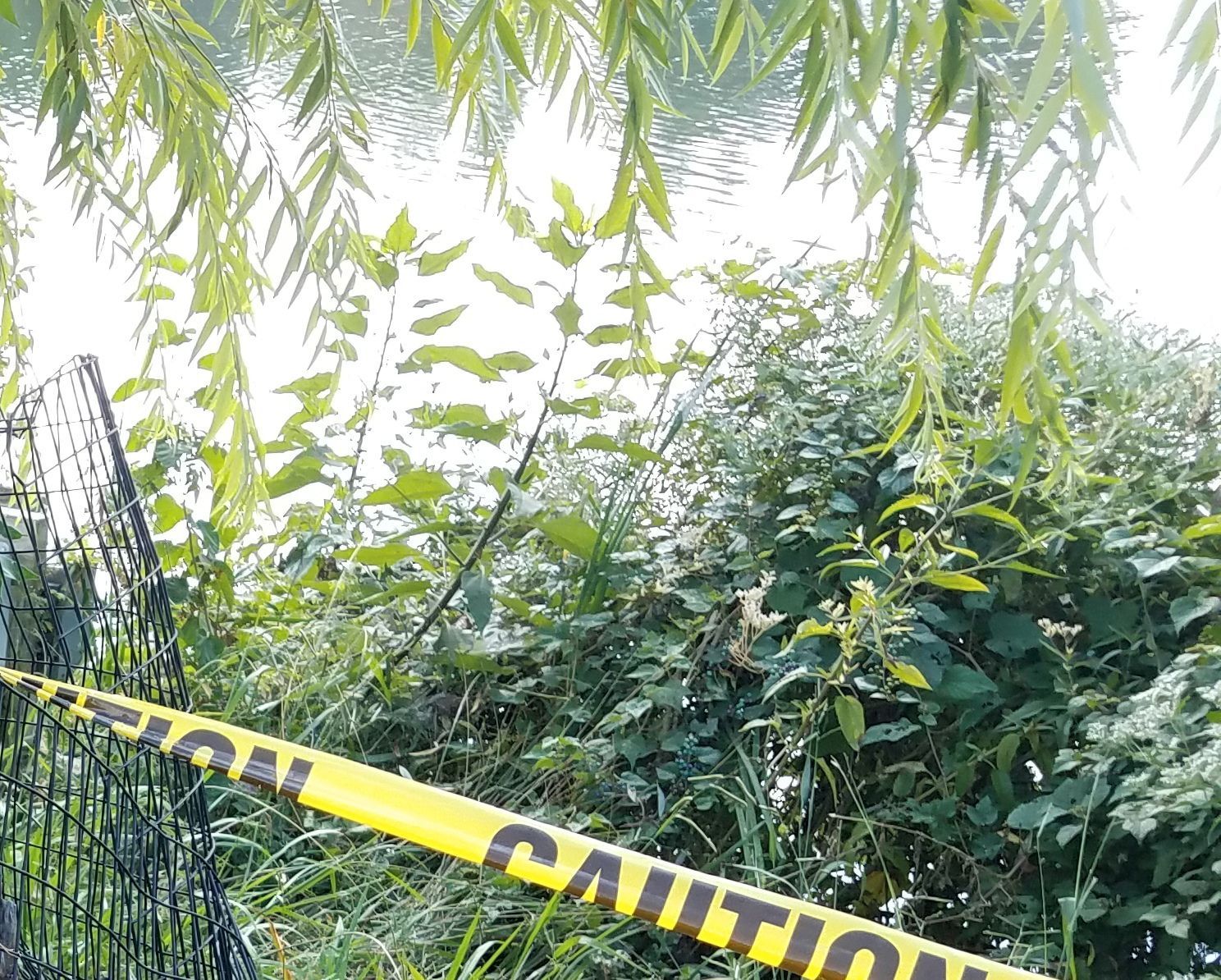 A person was killed Friday after an alligator dragged them into a retention pond near Myrtle Beach, South Carolina.

The Horry County Police Department said the animal “took hold of a neighbor who was near the edge of a retention pond and retreated into the retention pond” when officers arrived around 11:45 after a water rescue emergency call was made.

State wildlife officials decided the animal should be humanely euthanized instead of removed from the pond.

The victim, who was not identified, was recovered from the pond.

The fatal attack comes less than a month after a Florida man went into a lake to retrieve an errant frisbee. His body was found in the lake the next day.

The last fatal attack in South Carolina occurred when an alligator pulled a 58-year-old woman into a pond on Kiawah Island after she tried to touch it in May 2020. The gator was shot and killed by a Charleston County Sheriff’s Office deputy.

At least 35 dead, including 24 kids, in Thailand shooting