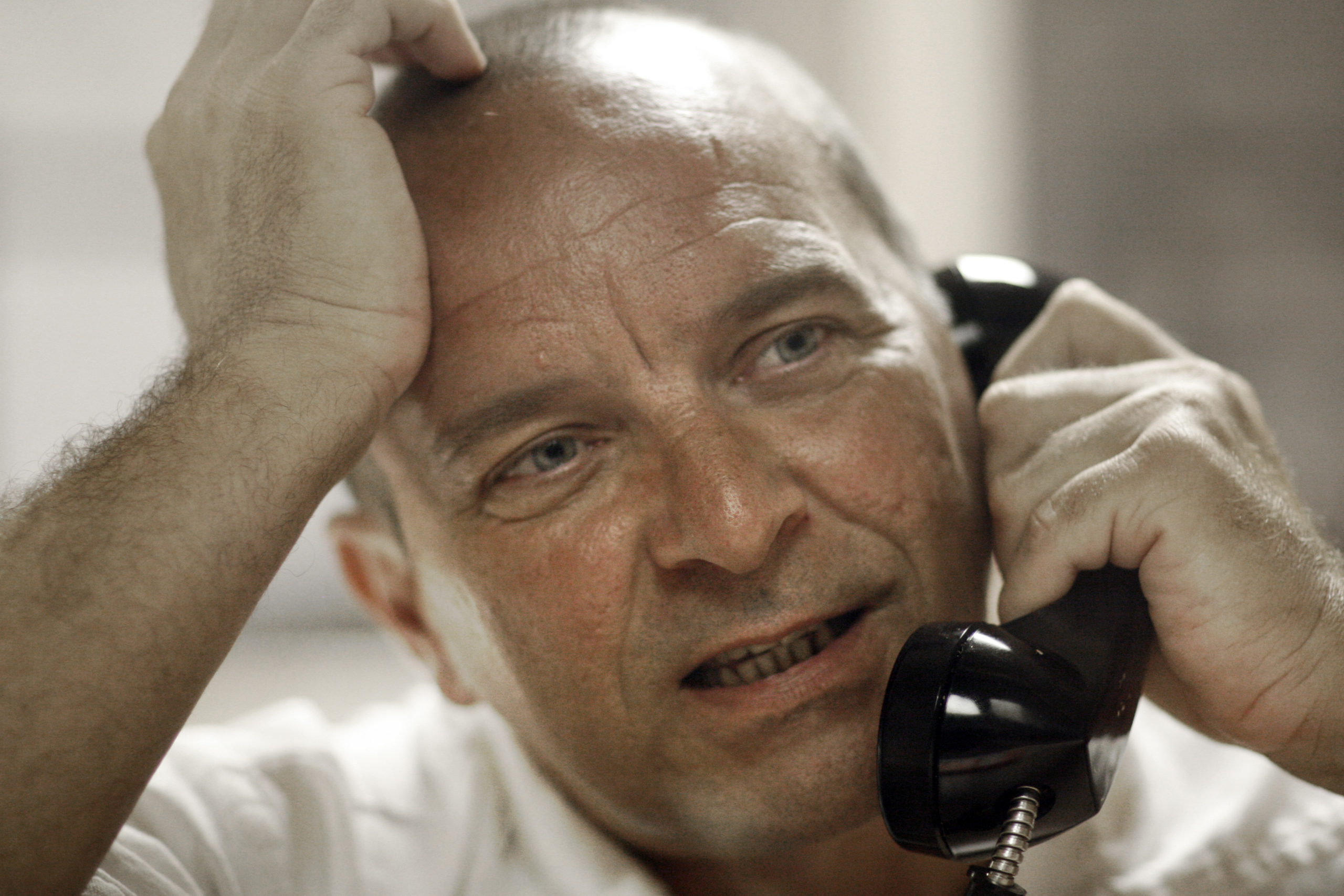 In August 1973, Henley, then 17, shirtless and jittery from a night of partying, was arrested and confessed to participating in a murder, rape, and torture ring led by Dean Corll, a Houston electrician and former candy maker with no criminal history. For years, Corll had used Henley and another teen as procurers to lure victims. Most of those missing boys and young men had been branded as runaways by police—and their murders had gone undetected—until Henley killed Corll. Within a week he led authorities to 27 clandestine graves.

At the time, the so-called “Houston Mass Murders” were described as the most lethal in modern U.S. history—the Pope sent his condolences and Truman Capote considered writing about the case as a sequel to his book In Cold Blood. The term serial killer had not yet been invented.

Most capital murderers are ineligible for compassionate release in Texas: That path is not available to those sentenced to death or life without parole. But in Henley’s case, Harris County prosecutors did not seek a death sentence, which the U.S. Supreme Court had declared to be cruel and unusual punishment on June 29, 1972. Texas did not adopt life without parole sentences until 2005.

Texas has the nation’s largest prison population, with more than 140,000 people incarcerated in 2022. In all, 49 states provide some type of compassionate release.

However, Henley is not a typical aging and ailing Texas prisoner. The death toll associated with the ring he joined as a junior high school dropout made international news in 1973 and continues to rise.

Henley fatally shot Corll after Corll hog tied, handcuffed and began to torture two of Henley’s friends on the morning of August 8, 1973. Both survived, and Corll’s murder was ruled justifiable homicide.

But Henley was subsequently convicted of six other murders in which he actively participated. Those victims also were his friends, classmates or neighbors: Frank Aguirre, a 17-year-old high school senior only weeks away from graduation; his former junior high classmate Johnny Delome, 16; Charles Cobble, 17; and Marty Jones, 18, who shared an apartment blocks from Henley’s home; Homer Garcia, a 15-year-old who took driver’s ed classes with Henley; and Billy Lawrence, another 15-year-old who was apparently held captive and abused longer than any other victim, according to trial testimony.

Another adolescent identified as Corll’s co-conspirator, David Brooks, was arrested at 18 and sentenced to life for Lawrence’s murder. He died in prison in 2020 of COVID-19.

Not all of the serial murder victims were immediately identified. Since the 2000s, forensic anthropologist Sharon Derrick, who formerly worked for the Harris County Institute of Forensic Sciences, restored names to several victims, including some whose disappearances had previously not been attributed to Corll’s group. As a result, the estimated number of victims rose to at least 29.

There could be more. Within the last year, Henley provided information about other possible clandestine graves to Tim Miller, the founder and executive director of Texas EquuSearch. Volunteers from his Dickinson-based nonprofit, which specializes in missing persons and conducts searches nationwide, used specialized equipment to survey and excavate the yard around Corll’s former home in Pasadena and in other places, but unearthed no human remains, Miller told the Texas Observer.

Families of Corll’s victims have actively opposed parole for Henley for decades. The parents of the ring’s last known murder victim, 13-year-old James Stanton Dreymala, are among those who were alarmed after receiving notification of Henley’s compassionate release request.

Stanton Dreymala was out riding his bike and looking for glass soda bottles to redeem for cash deposits when he was lured to Corll’s last home in Pasadena in August 1973. He was hoping to get enough money together to take his girlfriend to the latest James Bond movie. Instead, he was held several days and tortured before being murdered and buried in Corll’s rented boatshed.

The Dreymala family and others are seeking Zoom meetings with the parole board to express their opposition to Henley’s request. Stanton’s parents, James and Elaine,and his sister Michelle definitely don’t want Henley to be released and “feel that he can be treated in prison for whatever is wrong with him,” Michelle Wilson said via email.

“He does NOT deserve to have any compassion for any illness as my brother was not even treated with basic humanity,” she wrote. “He should stay where he is until he dies!”

Andy Kahan, the victim advocate for Houston Crime Stoppers, said that several murder other victims’ relatives are concerned and angry about the request. He already has begun a social media campaign to ask others to contact the board to oppose Henley’s release.

The compassionate release process, which is confidential, first requires the board to consider whether Henley’s request is based on a legitimate medical condition or other hardship covered under the law. Kahan said so far, he lacks details about the nature of Henley’s request.

A TDCJ spokesman said she was “unable to comment, as this is protected medical information.”