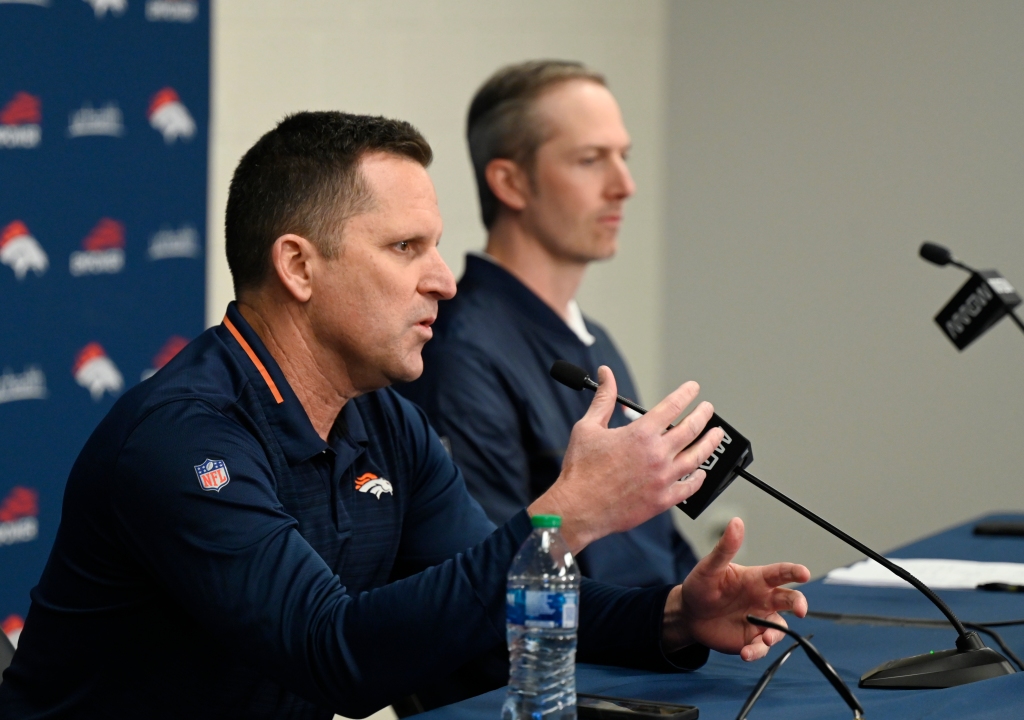 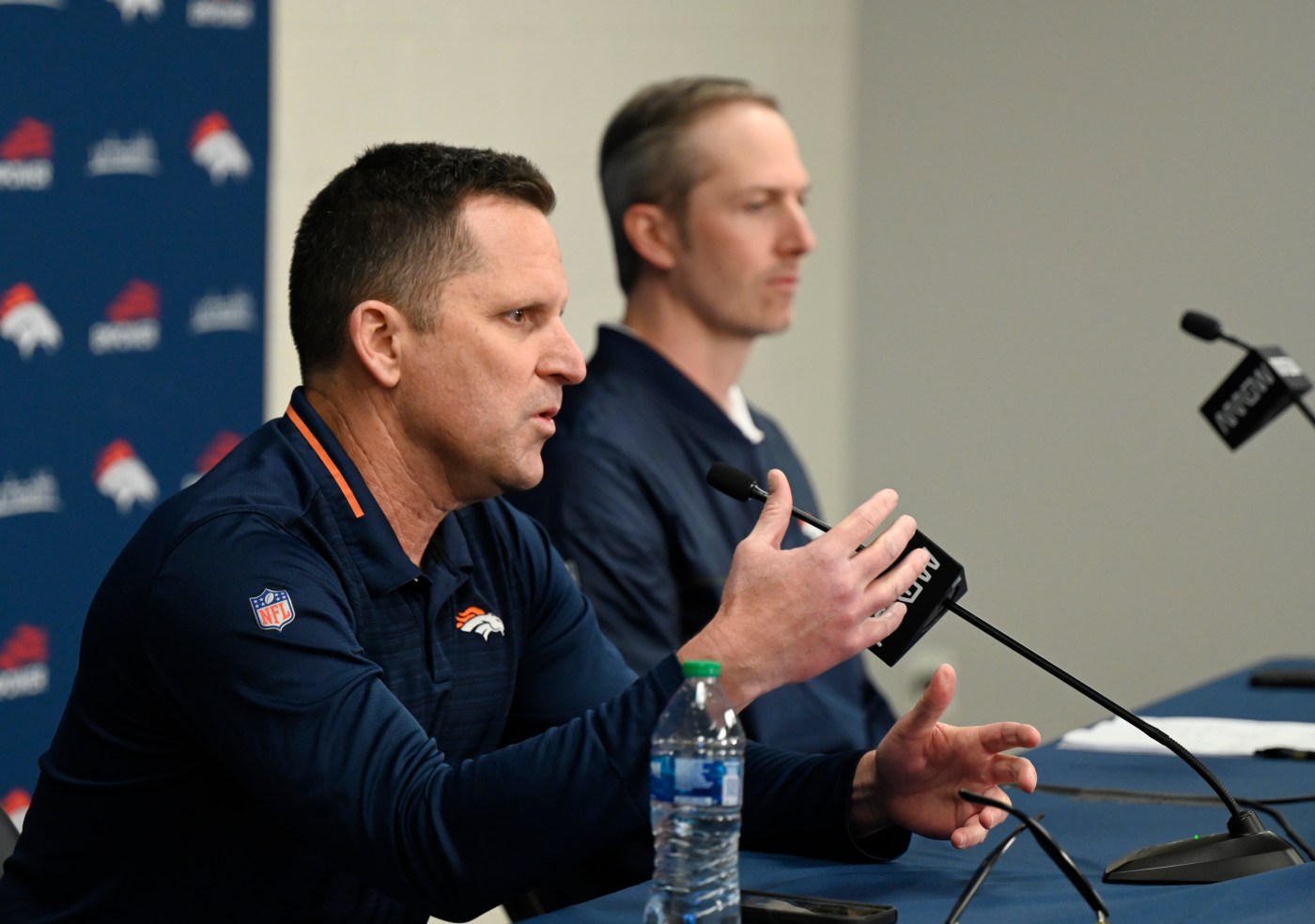 The Broncos’ draft deliberations will run through early next week, but general manager George Paton said, despite not picking until No. 64, opportunities abound to improve the roster.

“I think we’re in a really good spot,” Paton said Friday during a pre-draft news conference along with assistant general manager Darren Mougey. “I think there will be value in those rounds (2-7) where we can upgrade our team, upgrade our depth, upgrade our speed — everything we need to do.”

The Broncos traded their first- and second-round picks to Seattle to acquire quarterback Russell Wilson, but still have nine selections, including two apiece in rounds 3-4.

“I feel good about our prep,” Paton said. “The hay’s not quite in the barn. We’re getting close. We still have some clusters to sort through. We’ll start having some mock drafts next week and make calls and get a pulse for the league and then show time.”

The show for the Broncos won’t start until Friday.

Paton said it is unlikely the Broncos would trade into Thursday night’s first round. A much more likely scenario is trading out of No. 64.

The Broncos have only four picks (rounds 3-5 and 7) in the 2023 draft and Paton admitted that will be a consideration.

“We’ll look into (adding ’23 picks) if it makes sense,” he said. “We don’t want to force it, but we would definitely like to add more picks (for) next year.”

Paton added with a quip: “Obviously, we do love picks. Unlike the Rams, we like to pick a lot.”

“(In) free agency, we filled a lot of needs so we don’t need to reach for players (in the draft),” Paton said. “I talk about flexibility all the time — we can take the best (available) player. We can move up, we can move down.”