Heat’s Tyler Herro getting pushed around in playoffs, just as he expected – The Denver Post 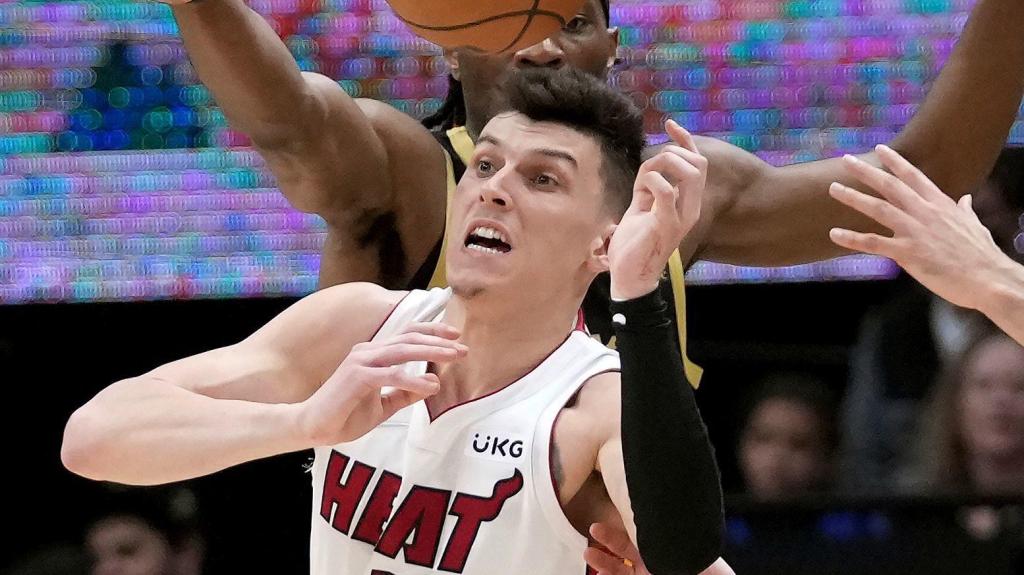 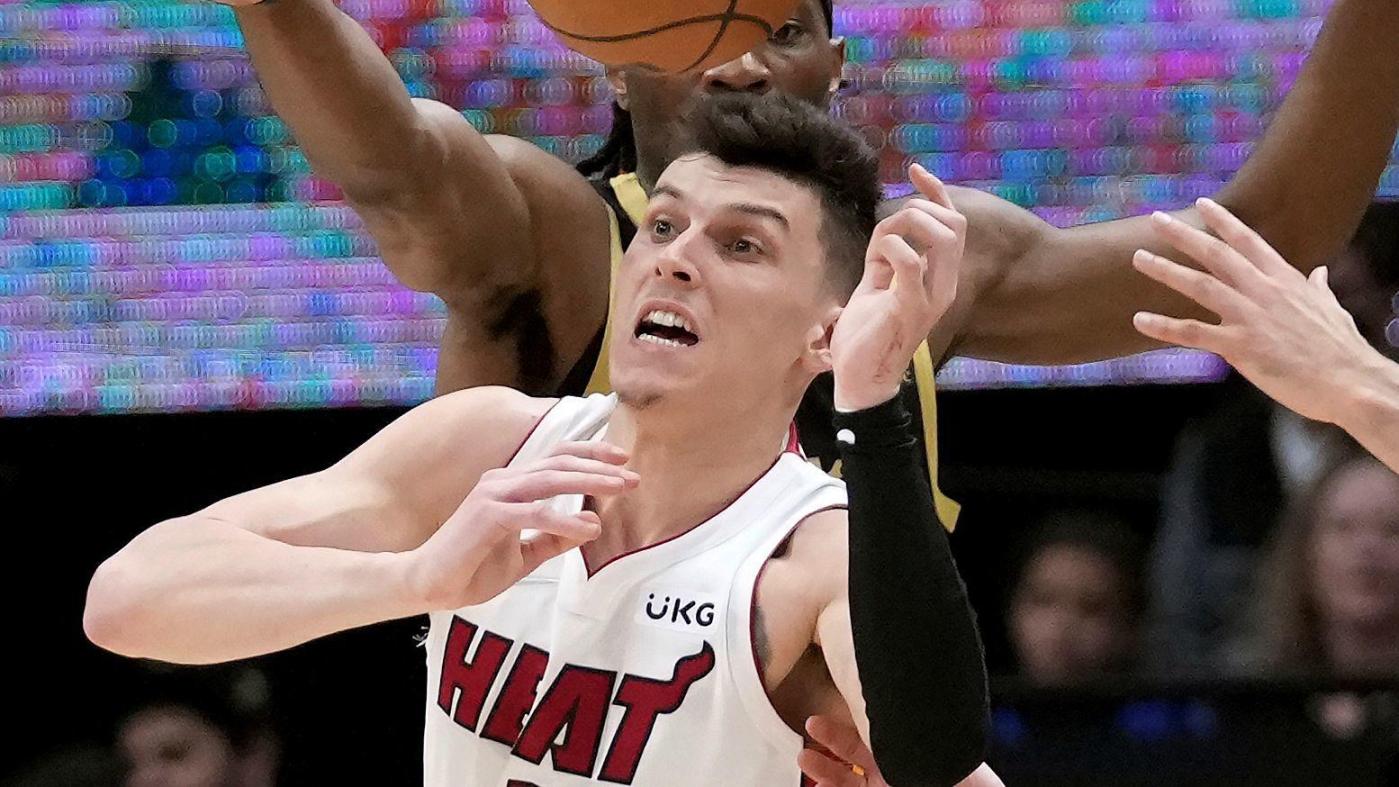 To Atlanta Hawks guard Trae Young, being pushed around in the playoffs is a foul experience, having attempted to set a tone by addressing his issues with the officiating.

For Miami Heat guard Tyler Herro, it was the expectation going into this best-of-seven opening-round Eastern Conference playoff series that moved to Friday’s Game 3 at State Farm Arena.

“They’re being physical, trying to speed me up a little bit,” Herro said in the wake of his uneven play through the series’ first two games. “Not letting me get anything easy, really. But I’m just trying to stick with it. Just [create] some extra plays for my teammates. And at the end of the day, it’s all about getting the W.”

Herro has spent his first two NBA offseasons bulking up for such moments, and said he intends to do so again this summer.

For the moment, he simply is accepting it as a sign of respect.

“Yeah, for sure, I’d say it’s a sign of respect,” he said. “But, for me, like I said, it’s continuing to watch film and seeing areas I can improve at. It all the process.”

Such, he said, is part of emerging as the target of opposing scouting reports, as he has developed into an elite sixth man.

“Yeah, definitely,” he said. “You know, coming into the playoffs, I knew that’s how teams would try to guard me.”

Young said one of the more intriguing elements of the series has been attempting to counter the counters thrown at him by Heat coach Erik Spoelstra.

“This has probably been my most fun and challenging series that I’ve been a part of so far,” he said. “Just ‘cause of just that, playing that chess-match game with Spo and just knowing how good of a coach he is.

“But I’m trying to think ahead of him and he’s doing the same with me. And it’s a fun challenge. And it’s something I’ve got to learn and grow, and I think this is just another step and a challenge for me in my progression.”

“Spoelstra’s obviously a Top 15 coach of all-time for a reason, and switching up his defenses,” Young said. “He’s not going to let me just outscore ‘em. And he’s going to make it tough. So it’s really my job to try to outthink him in certain ways.

“So I just got to, and our team’s got to, really just figure out how to make the adjustments on the fly, because they do a lot of adjustment things on the fly, too.”

“I don’t really have as much touch as I would like with my finger,” said Collins, who had been out since March 11 before returning for the start of this series. “And it just obviously just causes me to think a little bit more than I want, thinking about catching the ball and just shooting. But I’m doing the best that I can.”

“I’ve got to realize I have a cast on my finger. Sometimes I don’t equate that when I’m just out there, in natural, instinctive mode.”

Former South Florida media personality Jorge Sedano was forced to skip if Friday’s sideline assignment on ESPN’s broadcast of Game 3 because of a bout with COVID. Sedano, 44, tested positive before leaving his Los Angeles home to travel to Atlanta.