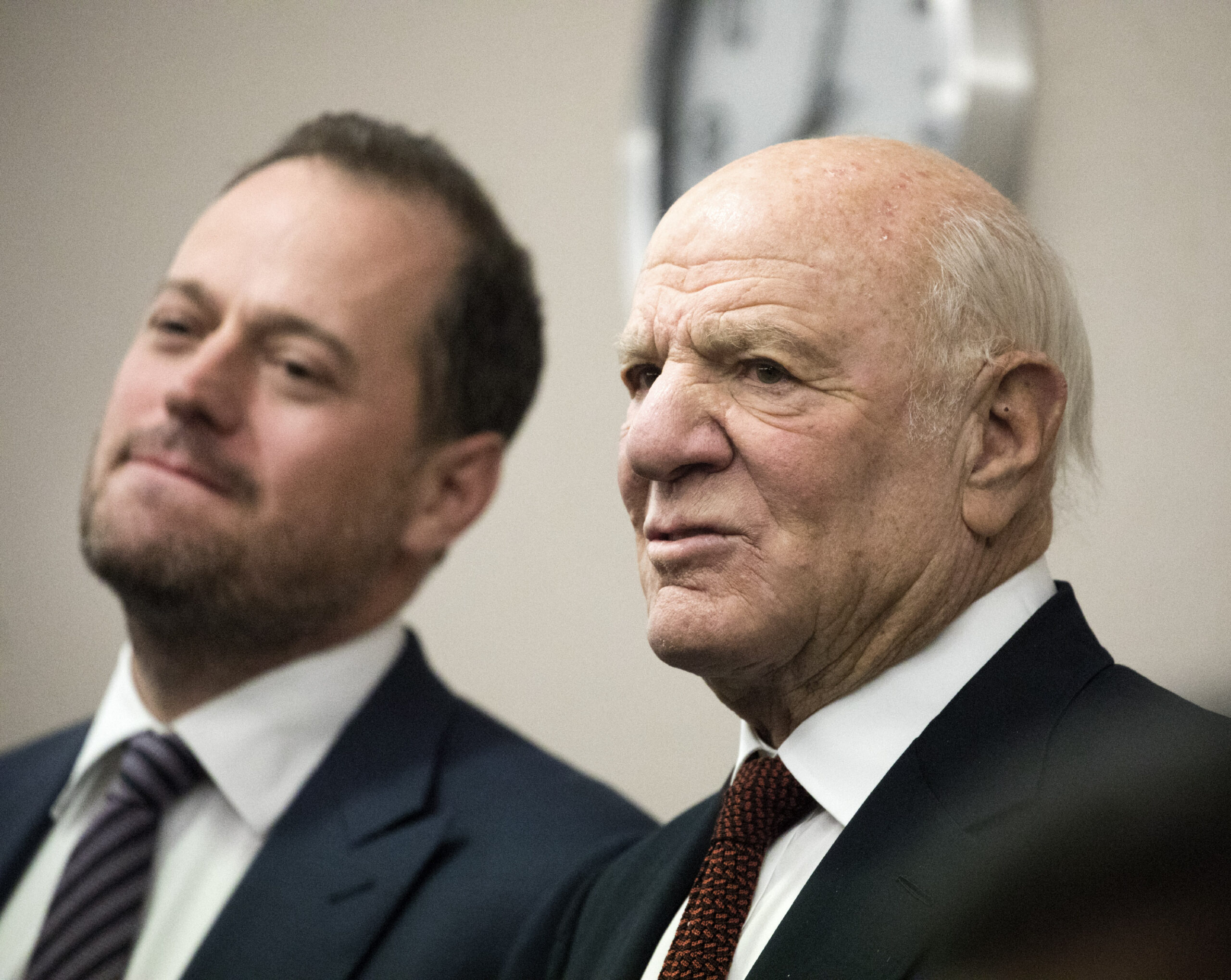 The Nevada Gaming Commission approved a two-year limited license allowing media mogul Barry Diller to be a board member for MGM Resorts International following a nearly two-hour hearing Thursday, which regulators said would give the billionaire investor time to comply with a federal investigation involving stock purchases.

Diller, 80, is chairman of IAC/Interactive Corp., which is the largest shareholder of the Las Vegas-based casino giant with a 14 percent ownership stake.

During the hearing in Las Vegas, gaming commissioners said they were uncomfortable giving Diller an unlimited gaming license while he cooperates with the Securities and Exchange Commission. The agency is looking into stock purchases Diller made earlier this year in a video game company a few days before Microsoft Corp. acquired it.

“A limited license would send the wrong message about the stability of the environment here,” McManus said.

The Gaming Commission approved Joey Levin, CEO of IAC/Interactive and IAC, for unlimited gaming licenses. Levin is also a member of the MGM Resorts board.

Much of the debate among commissioners was about how to handle the ongoing federal investigation into Diller, who was recommended for an unlimited license by the Gaming Control Board on March 2, along with IAC and Levin.

However, a week after the Control Board hearing, The Wall Street Journal reported that Diller, entertainment mogul David Geffen and Alexander von Furstenberg – the son of Diller’s wife, fashion designer Diane von Furstenberg – were being investigated by federal prosecutors over acquisitions they made in Activision Blizzard Inc. in January, days before the video game maker agreed to be acquired by Microsoft Corp.

The three realized a $60 million profit when the firm was sold a few days after the purchase. Diller, in an interview with The Wall Street Journal, referred to the transaction as “simply a lucky bet,” saying none of the men had any material, nonpublic information about the deal.

“It is one of those coincidences,” he told the newspaper.

On Thursday, Diller said the stock transaction was made on a Friday and the markets were closed the following Saturday, Sunday and Monday for the Martin Luther King Jr. holiday. On Tuesday morning, when news of the Microsoft deal was announced, Diller said he received a phone call from Geffen and both were shocked by the news.

Gaming Commission Chairwoman Jennifer Togliatti said in March that gaming regulations related to the suitability of a license applicant required that Diller, Levin and IAC’s licensing go back to the control board staff for further investigation.

Over the last two months, gaming agents did conduct an additional investigation, the results of which were given to gaming commissioners prior to Thursday’s hearing. The contents were not made public.

Diller, who is currently listed at No. 206 on the Forbes 400 with a net worth of $4.6 billion, told the Gaming Commission there wasn’t any wrongdoing on his part in the stock purchase.

“Why would I wait until I was 80 years old to commit fraud?” he said to the commission.

Late in the hearing, as regulators were debating whether to limit a gaming license, he blurted out, “It’s not fair.” He left the hearing room shortly after the 4-1 vote.

“There isn’t any indication that there’s anything that happened. I have no reason to believe you did anything wrong,” Gaming Commissioner Steven Cohen told Diller.

However, Cohen believed regulators needed to place some type of limitation on Diller’s gaming license until the matter is cleared up.

Gaming Commissioner Rosa Solis-Rainey, in arguing for the two-year limited license, said it allows the process to move forward and puts the burden on Diller to come back after a period of time and clear up the matter. An unlimited license would put the burden on the Gaming Control Board, should the SEC investigation turn up any issue.

Gaming Commissioner Ogonna Brown voted against the motion because she believed Diller should have received an unlimited gaming license.

Diller founded Fox Broadcasting Co. and USA Broadcasting and sold both businesses. He then founded IAC in 1995 and is also chairman of online travel giant Expedia, which acquired its holding company, Liberty Expedia, in a $2.6 billion deal in 2019. Among IAC’s more than 150 brands are Angie’s List and The Daily Beast.

IAC spent $1 billion to acquire its initial 12 percent stake in MGM Resorts in August 2020. The figure has grown larger, as has Diller’s influence. Levin, who has been Diller’s right hand for almost two decades, said IAC’s commitment to MGM Resorts is long-term.

“We saw a great opportunity when others didn’t,” Levin said. “We saw a fantastic business in the resorts and casinos with this incredible opportunity online where we can do something that we’re very familiar with.”

Diller told the Gaming Commission that IAC rarely takes a minority investment in a company.

“We didn’t know much about MGM or the gaming industry, but we know about the internet,” Diller said. “The online world is increasing. We wanted to play a role in helping MGM grow in the interactive space.”

At the time of the initial investment, BetMGM – the 50-50 sports betting and online gaming joint venture between MGM and Entain plc – was in its early stages. Diller said in 2018, MGM’s revenue from online gaming was “so small that it rounds down to zero.”