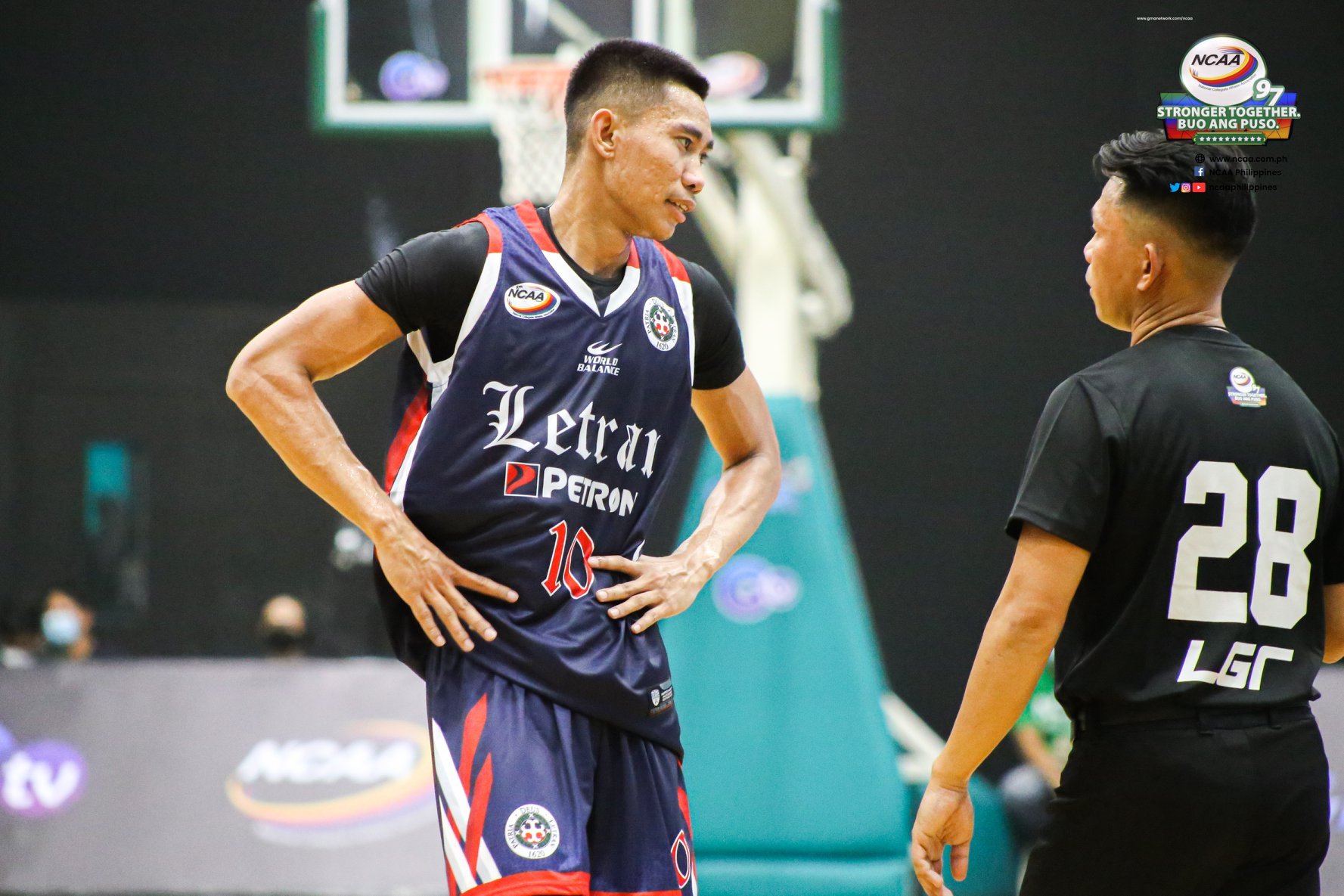 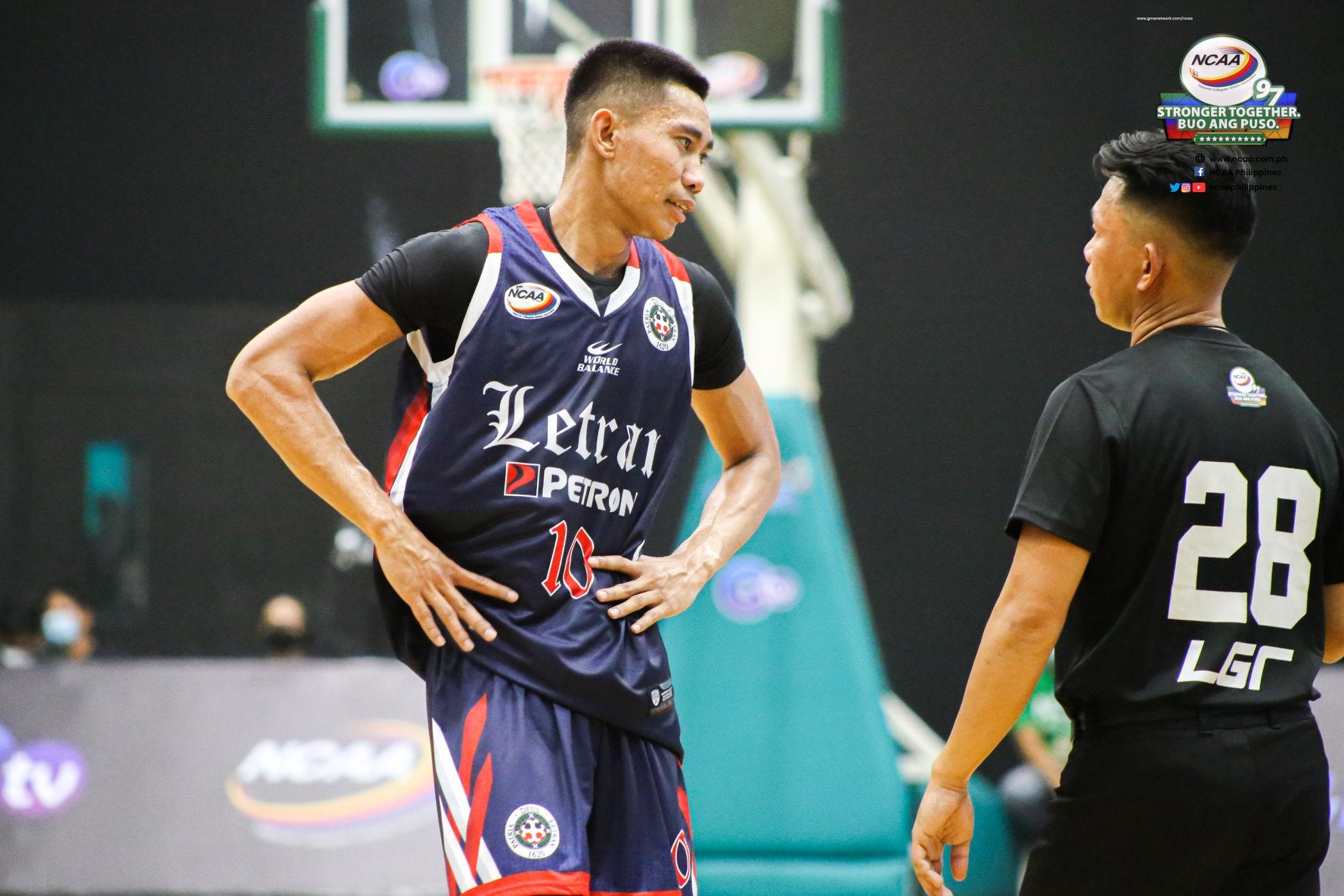 Rhenz Abando was a vital cog in University of Santo Tomas’ (UST) finals run in the 2019 UAAP season. After a turbulent pandemic period that saw the Tigers embroiled in a training camp controversy, Abando left the UST program and transferred to the NCAA with defending champion Letran.

And the 6-foot-4 forward found, quite serendipitously, a rare opportunity to carve his own niche in the country’s oldest varsity tournament.

And though he isn’t focused on accomplishing that task, it nevertheless is within grasp: A shot at winning both the Rookie of the Year (ROY) and Most Valuable Player (MVP) trophies in Season 97’s men’s basketball tournament.

“The goal right now is to win a championship, so I don’t think about it (rookie-MVP award),’’ said Abando in Filipino.

The defending champion Knights, whose starting 4-0 run was anchored on the heroics of Abando and veteran rim protector Jeo Ambohot, attempt to stretch their success against the Lyceum Pirates on Easter Sunday, 3 p.m. at the La Salle Greenhills Gym in Mandaluyong City.

“Individual awards are not really important to me. I want to be a champion because I hate being the runner-up again,’’ said Abando, whose ability to play the wing at his size has caused headaches for the defense.

Abando’s focus on team success is not without merit. Nipping on the heels of the Knights is fabled rival San Beda, which also seeks a fifth straight victory when it faces Arellano at 12 noon.

The Knights and Red Lions will face off on April 29, the last elimination play date.

The 2019 finalists look headed for a title rematch as they are enjoying a cushion over joint third placers St. Benilde and Mapua, which share identical 4-2 records.

The NCAA has instituted a play-in stage that gives a chance for the fifth and sixth teams to compete for Final Four spots.