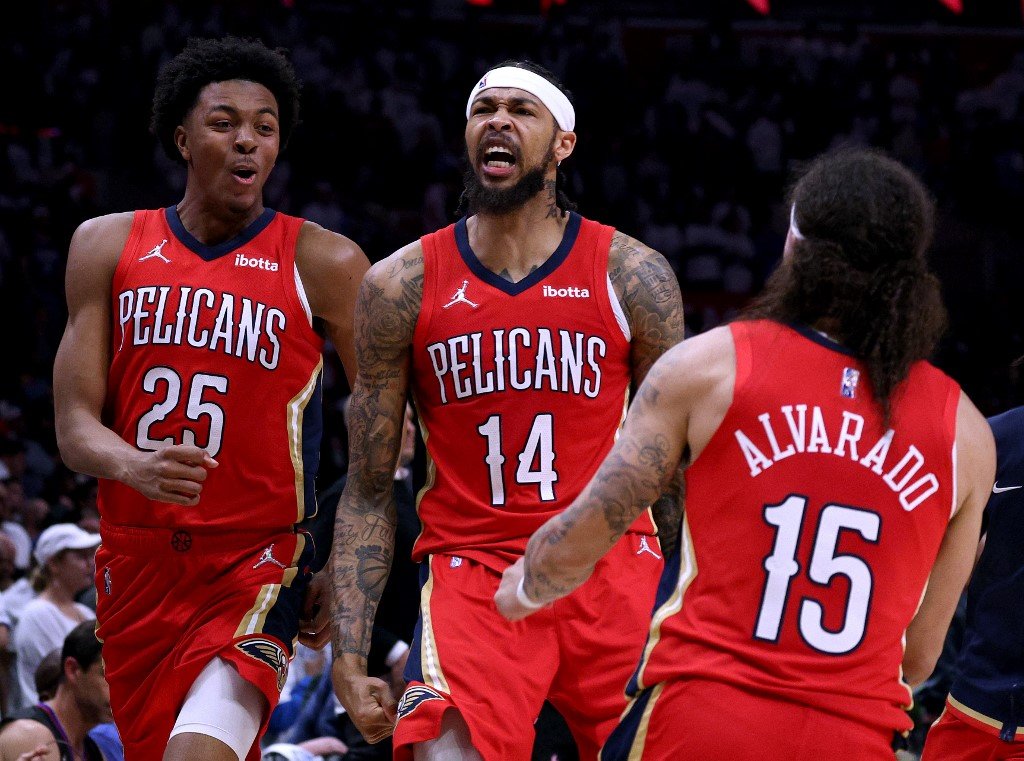 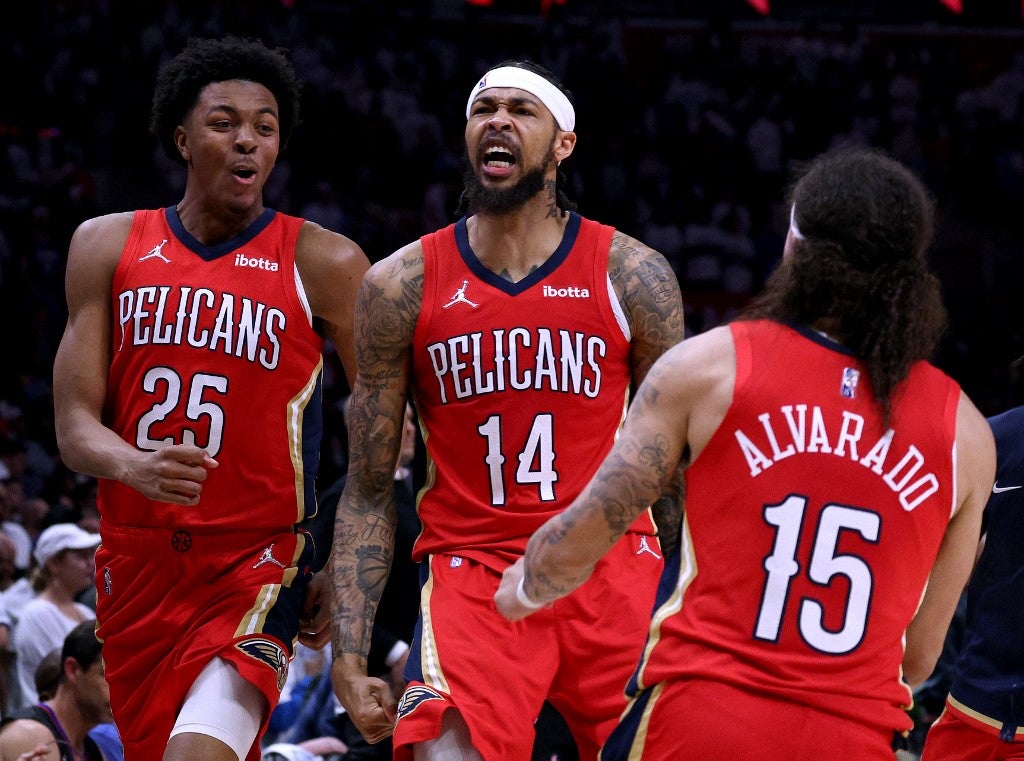 Brandon Ingram scored 30 points and CJ McCollum added 19 to help the New Orleans Pelicans rally for a 105-101 victory over the host Los Angeles Clippers in a Friday night play-in game to claim the No. 8 seed for the Western Conference playoffs.

Larry Nance Jr. added 14 points on 7-of-8 shooting and collected 16 rebounds for New Orleans, which will be part of the postseason for the first time since the 2017-18 season.

The Pelicans will face the top-seeded Phoenix Suns in a best-of-seven, first-round series. Game 1 is Sunday night at Phoenix.

The Clippers played without Paul George, who tested positive for COVID-19 on Friday morning.

Listen in to @PelicansNBA Head Coach Willie Green in the huddle heading into the 4th quarter of the #MetaQuestPlayIn.

New Orleans moved ahead at 96-94 on Nance’s putback dunk with 4:02 left. McCollum added a jumper with 3:15 remaining and Trey Murphy III had a 3-point shot hit off the front rim and bounce through to end the run with 2:08 to play.

Los Angeles responded with Powell sinking a 3-pointer and Robert Covington adding a basket to trim the deficit to 101-99 with 1:17 left.

Powell later split two free throws to bring the Clippers within 103-101 with 16.9 seconds to play before Jonas Valanciunas slammed home a dunk with 12.6 seconds left. Jackson and Morris missed 3-point attempts as Los Angeles’ season came to a close.

Covington tallied 14 points for Los Angeles, which made 41.2 percent of its shots and was 9 of 36 (25 percent) from behind the arc.

The Clippers trailed by 15 late in the first half before going on a 34-6 burst spanning halftime to take a 75-62 advantage with 4:03 left in the third quarter.

Los Angeles led 84-74 entering the final stanza and pushed the lead back to 13 early in the fourth quarter before the Pelicans went on an 11-0 spurt to move within 87-85 with 8:42 remaining. Just 67 seconds later, McCollum buried a 3-pointer to knot the score at 88.