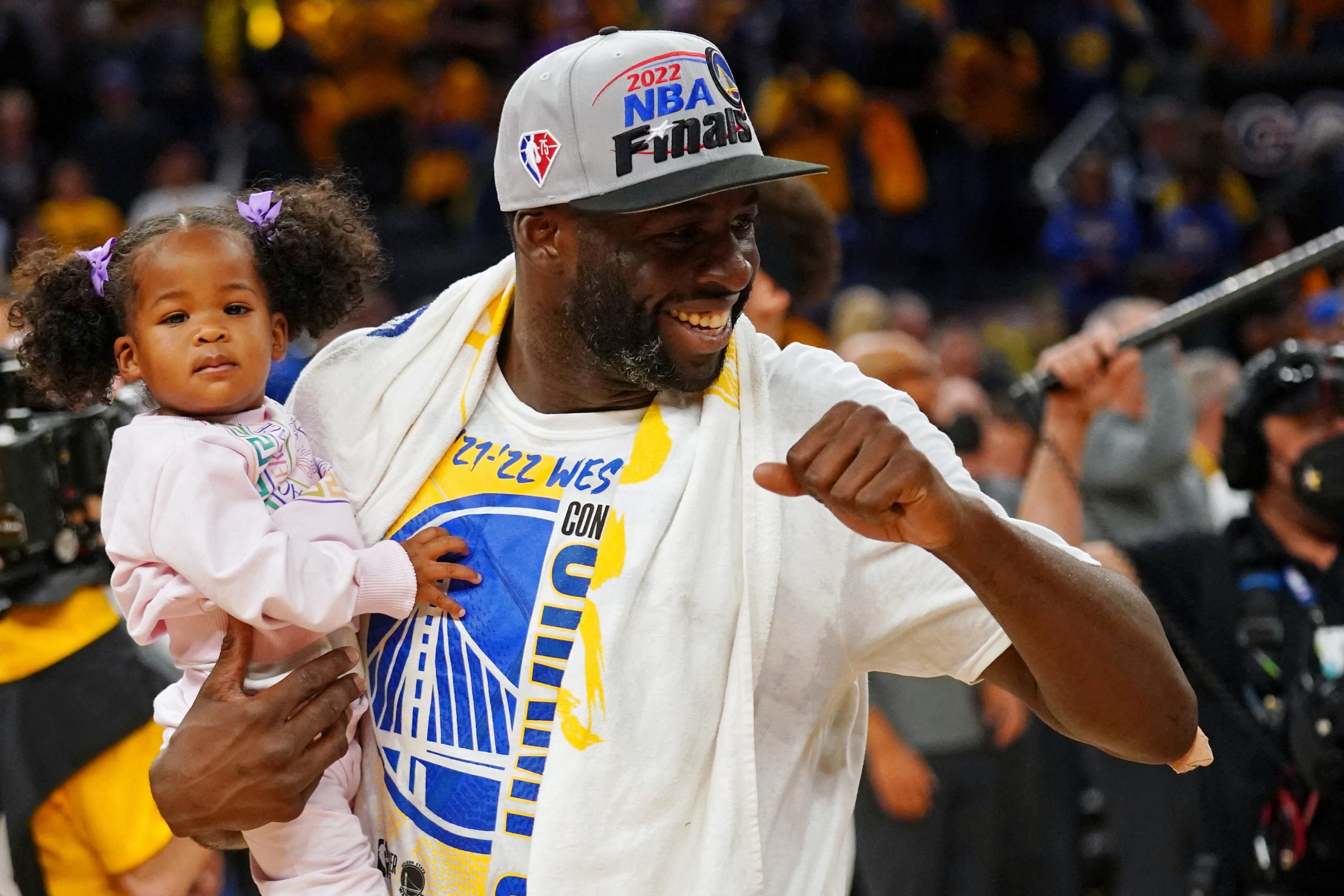 SAN FRANCISCO  – There is no panic in the Warriors locker room following their fourth quarter collapse in Game One of the NBA Finals and the team will be more physical when they face the Celtics again on Sunday, Golden State’s Draymond Green told Reuters.

The Warriors turned passive late in Game One, giving up 40 points in the final frame and ultimately falling 120-108 to the visitors.

“We’ve got to play them harder,” Green said on the sidelines of Warriors practice in San Francisco.

“We’ve got to make them feel us on both ends of the floor and play with the type of intensity that it takes to win an NBA Finals game. I don’t think we did that for 48 minutes.”

The Warriors, who are making their sixth Finals appearance in eight years, will lean on their deep well of experience, he said.

“We’ve been down 1-0 in the Finals before. We’ve been up 3-1. We’ve been tied up 2-2 going into Game Five. We’ve seen everything and we know what it takes to get through these moments. You’ve just got to draw back on that.”

Music blared and the team looked relaxed during shooting drills at Chase Center. Green said the team’s confidence remains unchanged despite the setback.

“There’s nothing to panic about,” he said.

“It’s the first to four, not the first to one, two or three. If we stay true to who we are, it all works itself out.”

Stephen Curry, who scored 21 points in the first quarter of Game One, said the squad needs to get off to a hot start again and keep their foot on the gas to avoid falling into a 2-0 hole.

“In the fourth quarter, you could just feel the momentum just shifting dramatically and the avalanche started,” Curry said.

“We have to come out with a sense of desperation in the first quarter and really cement ourselves in terms of what we are trying to do.

“Play with the same joy, the same aggressiveness that we always do, but we have to sustain it over 48 minutes.”