Before UP’s ‘First Dance,’ a culture’s foundation was put in place 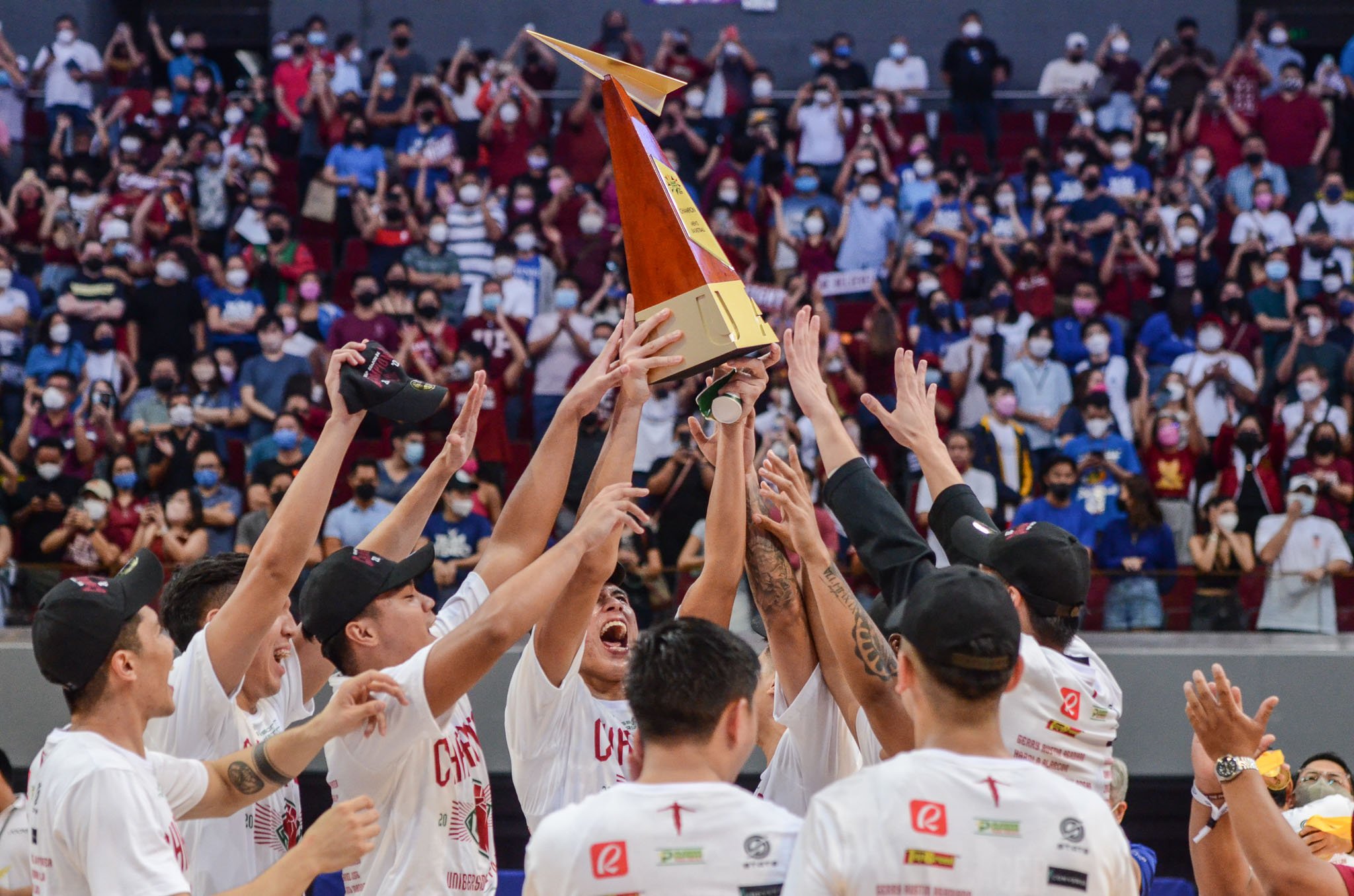 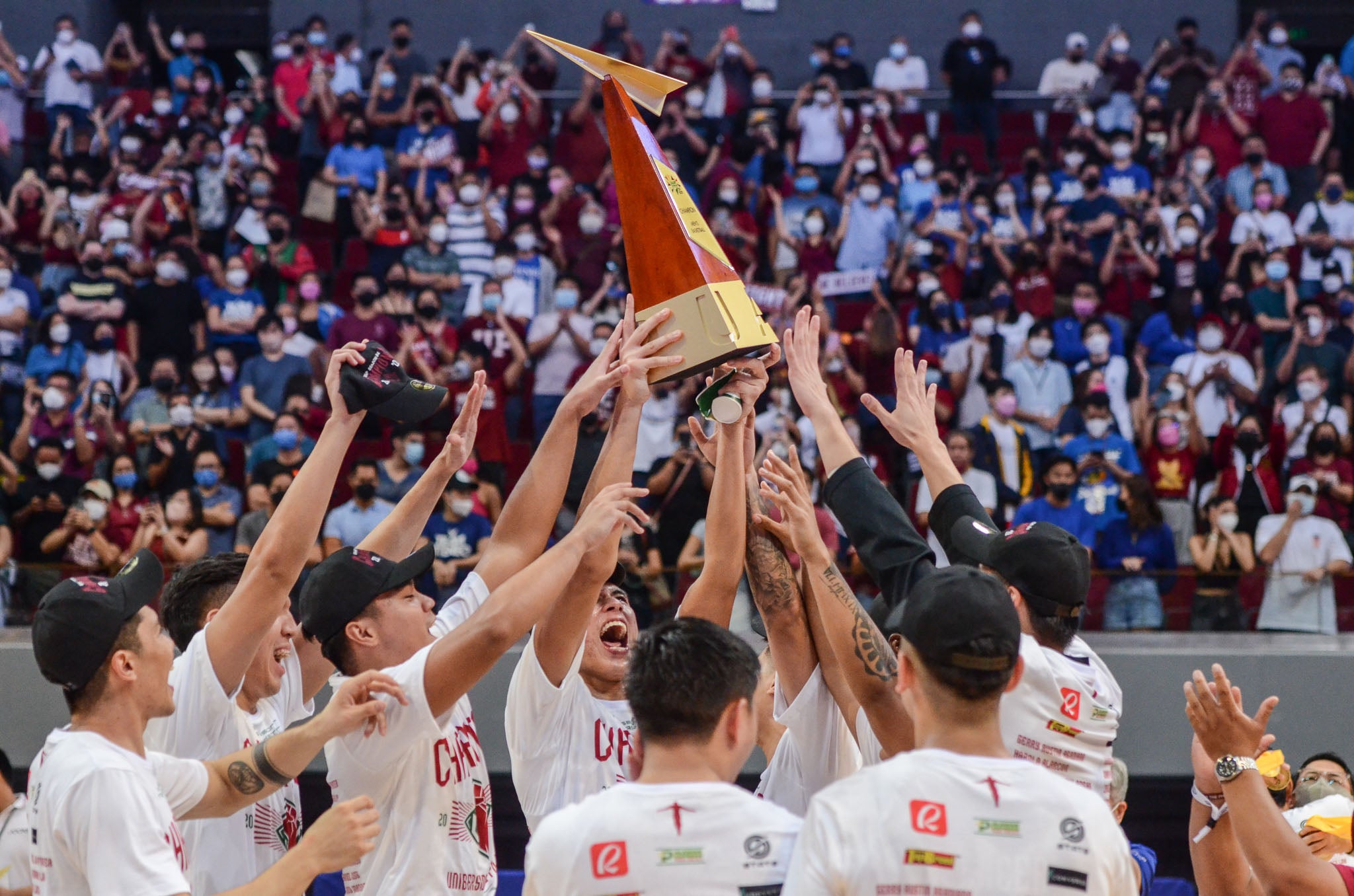 The UP Fighting Maroons lift the UAAP trophy after clinching the men’s basketball championship. UAAP PHOTO

The University of the Philippines’ (UP) success in the recent UAAP men’s basketball tournament fetched memories of the only other time the Fighting Maroons scaled the apex of varsity ball.

The old guards, dripping with nostalgia, fondly call it the “First Dance.”

But before that 1986 team—which sculpted the likes of Benjie Paras, Ronnie Magsanoc and Eric Altamirano into a champion unit—bronzed its legacy against the backdrop of a reborn republic, the foundation had to be built.

And a lot of the work started in 1977. That year, a squad helmed by coach Siegfried Guerrero and team manager Vic Fernandez planted the seeds of UP’s basketball culture.

It wasn’t just putting the talent together. In fact, the brightest star to emerge from the 1977 finals was Hector Calma, the Adamson main man who made two charity shots in the stretch to ice the Falcons’ triumph over the Maroons.

Guerrero may have lost his chance to bring UP its first title, but he succeeded in starting a tradition still followed today.

He had the Maroons preparing the whole year round instead of the usual month and a half before the UAAP tipped off.

And Guerrero also penciled exhibition matches for his Maroons, testing the mettle of the team against other leagues in Metro Manila—including playing inside the National Penitentiary in Muntinlupa City to toughen his players.

And something more tangible also ties Guerrero to UP’s first title. It was Guerrero who took under his wing a young Joe Lipa as an assistant coach.

When he had to leave for foreign shores, Guerrero handed the reins of the team to Lipa.

And in the wake of that decision, history came calling.

Guerrero, who still coaches basketball in Long Island, New York, has no regrets leaving UP just as it was on an upward trajectory.

“Malayo man ang aking narating (Even if I have gone a long way), I still feel the same for the campus, the game and its team,” he said. “As the song goes, the feeling never changed, my feeling for UP, not once.” —CONTRIBUTED

Lawyer Esmeraldo Amistad graduated from UP College of Law in 1992. He is the vice president, assistant corporate secretary and assistant compliance officer of First Philippine Holdings.