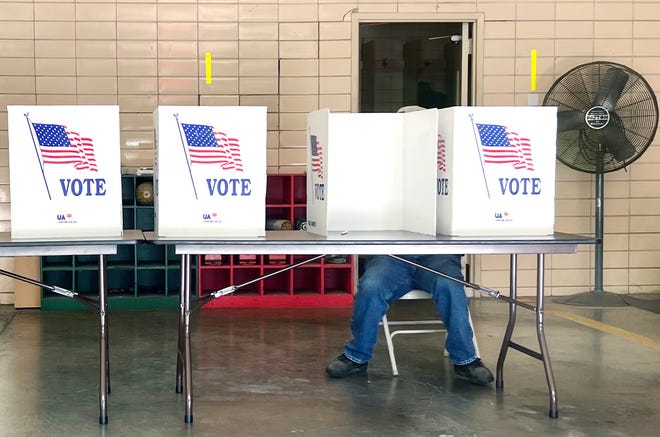 Registered voters in Holmes, Hinds, Rankin and Forrest counties can schedule a ride by calling or texting  662-205-6683.

Masks are required and must cover the face from nose to chin. Masks will be provided for those who do not have one. An

Where to see Fourth of July fireworks near Jackson, Mississippi