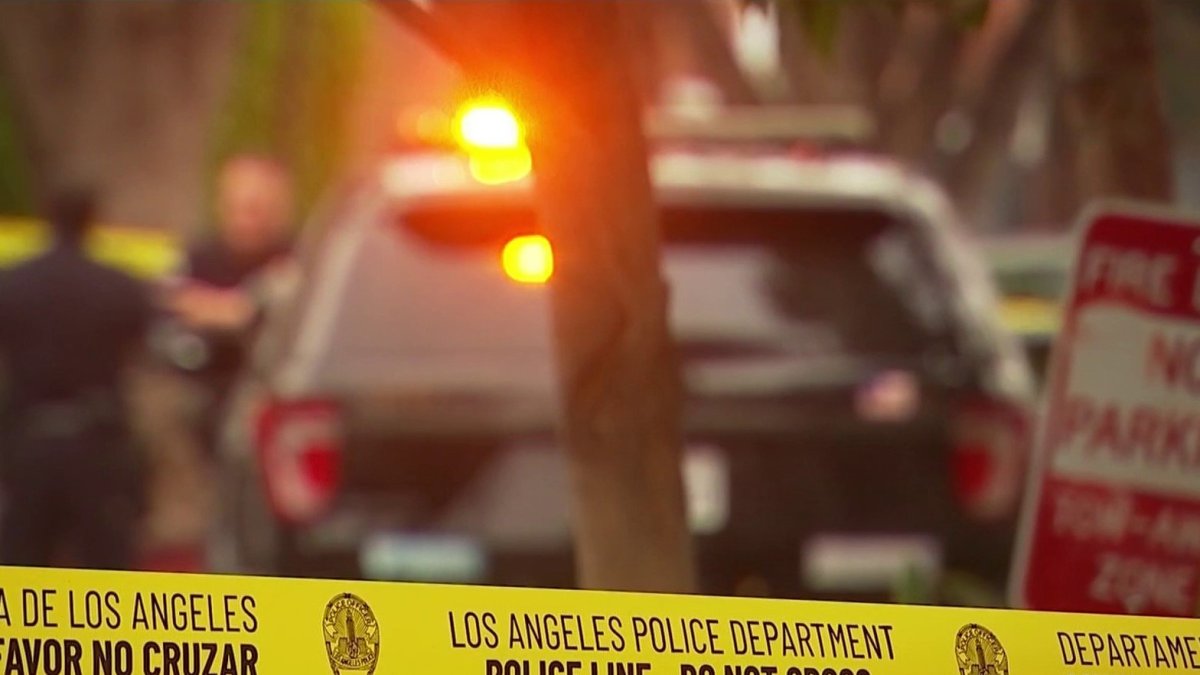 The 30-day operation, conducted in June, included personnel from the U.S. Marshals Service and numerous state and local law enforcement organizations, according to the U.S. Department of Justice.

“These individuals pose a clear and present danger to the safety of Los Angeles, as well as the nine other cities that were chosen to be a part of this North Star operation,” Los Angeles Police Department Chief Michel Moore said at a Thursday news conference at LAPD headquarters.

According to the DOJ, Operation North Star focused on fugitives wanted for the most serious, violent and harmful offenses, including homicide, sexual assault, robbery or aggravated assault.

Investigators prioritized their efforts to include people using firearms in their crimes, or who exhibited risk factors associated with violence, the DOJ reported.

“The Justice Department is committed to doing everything we can to protect our communities from violent crime and end the plague of gun violence,” U.S. Attorney General Merrick B. Garland said in a statement. “Operation North Star reflects the approach we are taking across the department to work in partnership with law enforcement agencies and communities to identify and hold accountable those responsible for the greatest violence.”

Throughout the month of June, the U.S. Marshals Service used its broad arrest authority and network of task forces to arrest people wanted on charges, including 230 for homicide and 131 for sexual assault, the DOJ reported.

Investigators also seized 166 firearms, more than $53,600 in currency and more than 33 kilograms of illegal drugs, the DOJ reported.