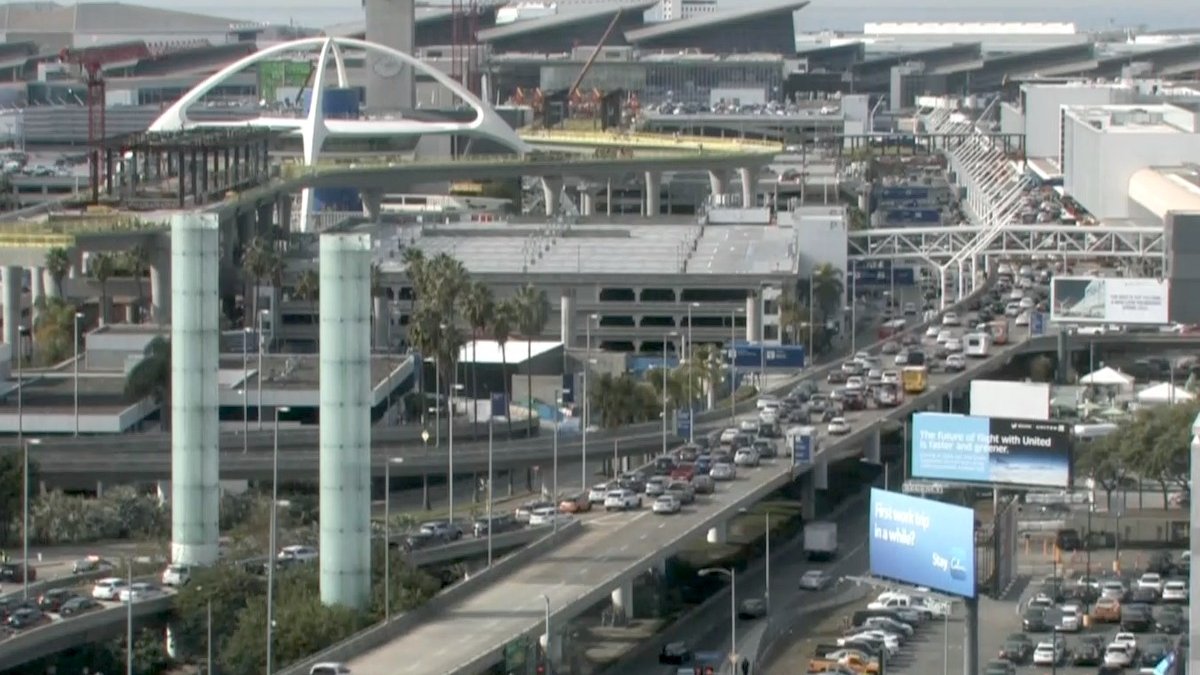 Los Angeles International Airport and Long Beach Airport are being awarded grants as part of a $1 billion national program funding 85 airports across the country in President Joe Biden’s Bipartisan Infrastructure Law to improve terminals, it was announced Thursday.

The grants are to be used to expand airport terminals, increase energy efficiency, promote competition and provide greater accessibility for individuals with disabilities, according to a release from the White House Press Office.

Federal funds in the past have largely have gone into runways, towers and taxiways while airports paid for terminal upgrades. Airports funded this with money they receive from passenger facility charges, up to $4.50 per flight on every airline ticket.

“The work that goes in to build safer, more accessible and sustainable terminals will provide opportunities for people across the nation. The Bipartisan Infrastructure Law is a critical investment not only in our nation’s infrastructure, but an investment in the future of our country’s workforce,” FAA Deputy Administrator A. Bradley Mims said in a statement.