Mom says cops cuffed her instead of saving kids 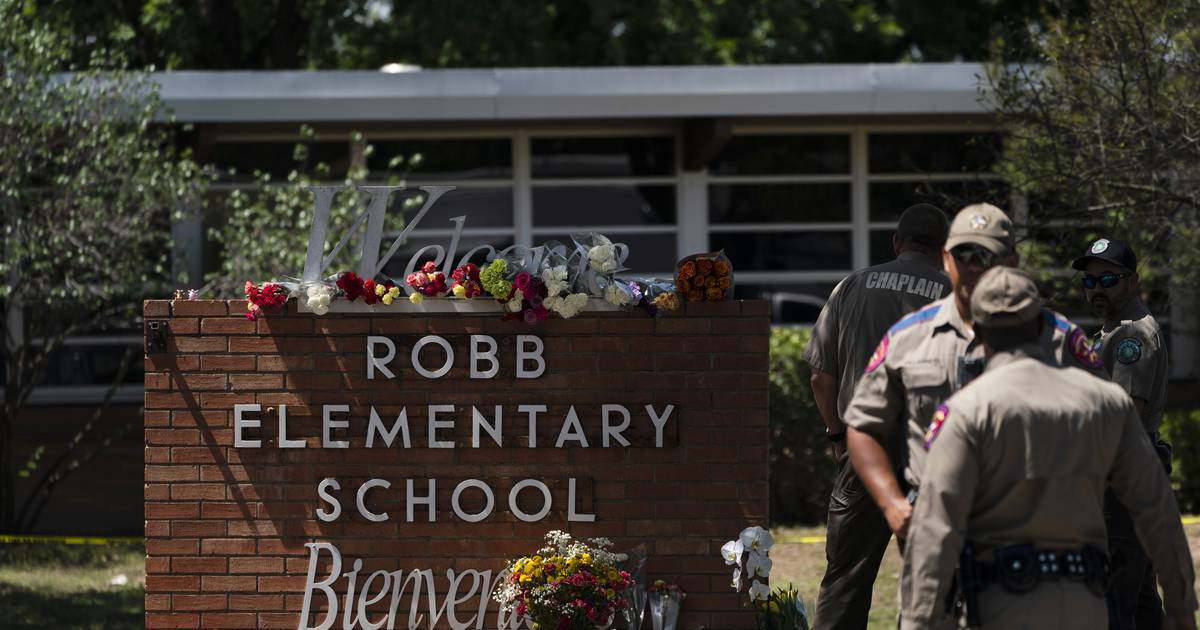 A mother of two children at Robb Elementary School says U.S. Marshals handcuffed her while doing nothing to stop the massacre inside the school.

Angeli Rose Gomez was one of the many fearful parents and Uvalde, Texas, residents who gathered outside the school and begged law enforcement officers to do something, the Wall Street Journal reported.

Gomez, mother to a second-grader and third-grader, said the Marshals cuffed her and told her she was interfering with the investigation.

She told the Journal that she was able to convince a couple local Uvalde cops to secure her freedom, then separated herself from the crowd. Gomez said she then jumped a fence around the school, sprinted inside and pulled her children out.

The U.S. Marshals denied Gomez’s account in a statement to the Journal.

Gomez is one of many parents who have decried the apparent lack of motivation by police officers to stop the carnage that left 19 children and two teachers dead Tuesday afternoon. Gomez told the Journal that she also saw cops throw a father to the ground and pepper spray another man.

“They didn’t do that to the shooter, but they did that to us. That’s how it felt,” Gomez told the Journal.

After at least 40 minutes, a Border Patrol tactical team stormed the classroom where Salvador Ramos, 18, was barricaded and shot him dead. According to reports, Ramos had already killed everyone in the room.

Several videos showed frantic people outside the school, begging the police officers outside to go in and do something. Instead the cops continued milling around.

“That is a huge problem,” former federal prosecutor Neama Rahmani said. “It is absolutely inappropriate when someone is inside a school for such a long time, killing young children and adults.”