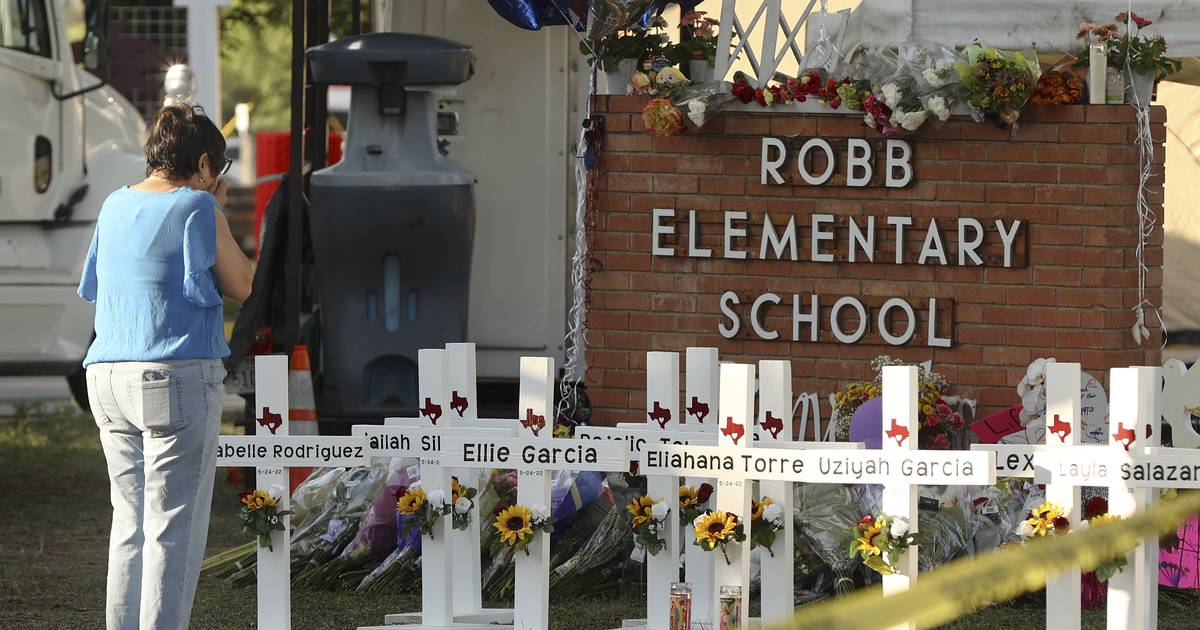 A little girl in the Texas school shooting is alive because she played dead, her family says.

According to relatives, 11-year-old Miah Cerrillo used the blood of other victims in the massacre on Tuesday to make it convincing.

The shooting left 19 students and two teachers dead at Robb Elementary School in Uvalde, about 85 miles west of San Antonio.

Rivera said Miah was injured and taken to a hospital but was released.

“My brother said she had bullet fragments in her back,” Rivera said.