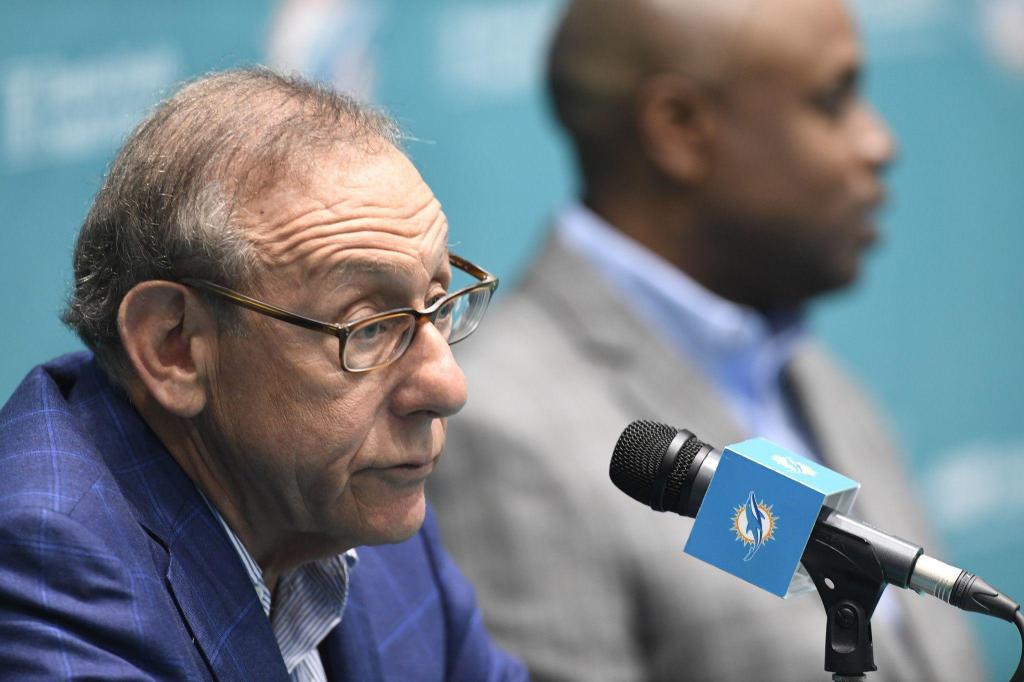 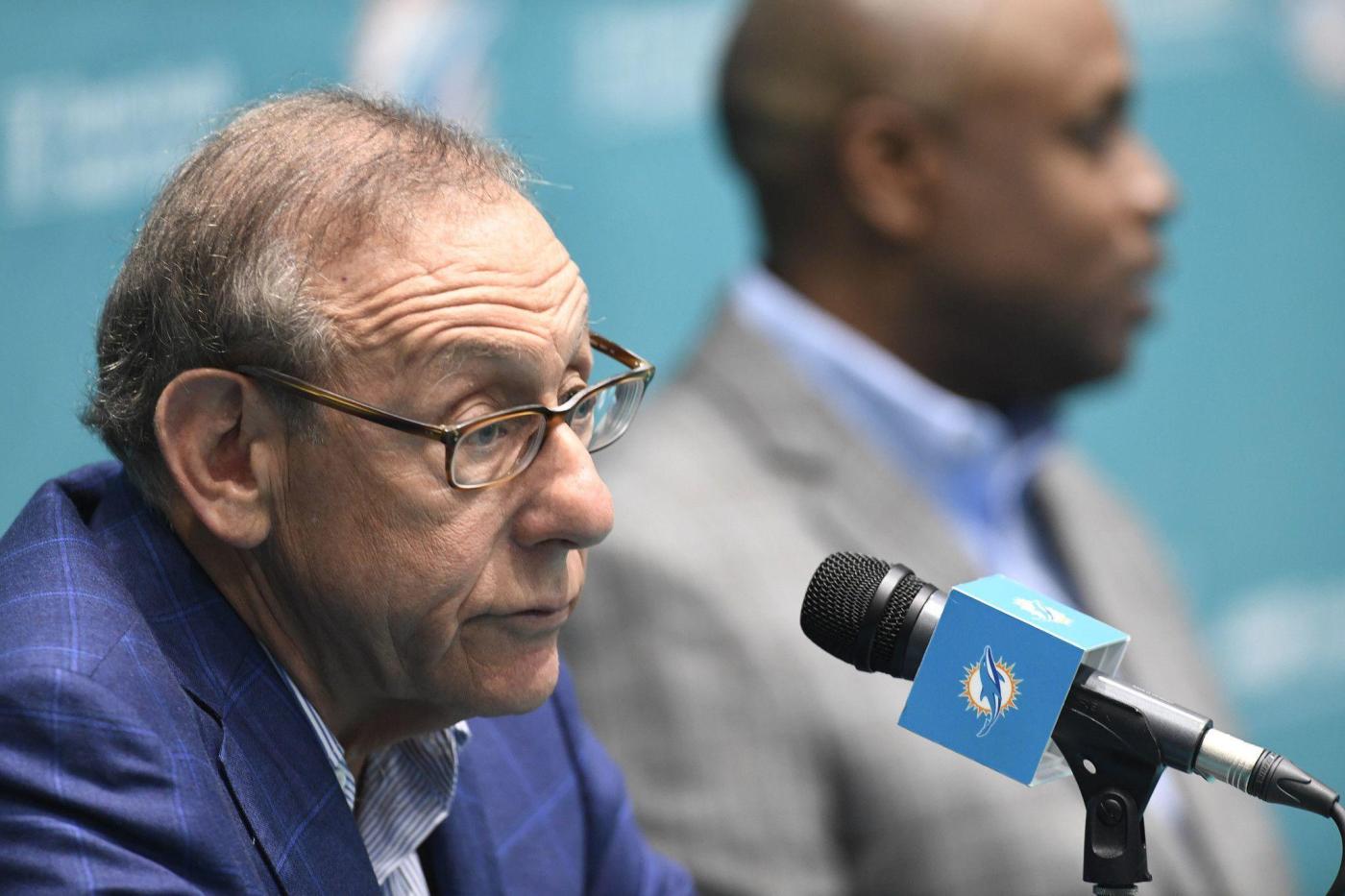 One final score is in, at least by the account of Deshaun Watson’s lawyer. It involves moral questions and loss of credibility for the Miami Dolphins, but not the larger legal and league issues that are up next on the docket in former coach Brian Flores’ lawsuit involving team owner Steve Ross.

The fundamental truth is central to each story. Last November, General Manager Chris Grier stood before reporters and angrily denied a report the team demanded non-disclosure agreements from 22 women alleging sexual misconduct against Watson before trading for the then-Houston quarterback.

Grier called the report, “absolutely and categorically false.” It was so insulting, “It pisses me off,’’ Grier said.

One more thing: It was all true, according to Watson’s lawyer, Rusty Hardin. The Dolphins are the ones lying by his account. Team owner Steve Ross did the negotiating, Hardin told 610-AM radio in Houston.

“The coach at Miami [Flores] was somebody that Deshaun liked,’ Hardin said. “He liked the team. He was just chomping at the bit to get back to football and get all this garbage behind him and so we were told, ‘I want to go to Miami.’‘’

At the trade deadline last November, the Dolphins were the only team interested due to Watson’s problems.

“Miami was an outlier,” Hardin said. “Ross says, the owner of Miami says, ‘I’ll take my chances on what happens criminally but I have to have all twenty-two cases settled and a nondisclosure agreement or I won’t do it.’”

“Ross said if I don’t have all 22 signed up and a confidentiality agreement [he wouldn’t do it], cause I don’t want everybody talking about this during the season and after the season,’ Hardin said.

That’s why Ross didn’t make the trade. He couldn’t shut everyone up. It involves moral questions of involving women and sexual allegations and management questions of why he’d attempt to clean up an oil spill that was still spilling.

While the criminal issues seems to be gone for Watson, there are now 24 women alleging sexual misconduct against him.

Here’s the other question: Did Grier know what Ross was up to? Did the general manager tell a whopper of a lie about the Dolphins and NDA’s or did Ross deceive him about his attempts?

This is a crucial issue for what’s next on the Dolphins docket. Everyone in the organization has circled the wagons regarding Flores’ allegation that Ross offered the former coach $100,000 for each loss in 2019.

That’s part of Flores’ larger lawsuit against the league involving racial discrimination. Ross issued a statement calling the charges, “false, malicious and defamatory.” He promised to defend his, “personal integrity.”

That unscheduled court date is the biggest game for the Dolphins this year. Ross’s ownership is at stake. It’s one thing to perpetuate lies in the bubble world of fans and media as the Dolphins did in the Watson affair.

It’s quite another to lie involving issues of game-fixing in a court of law. Just the threat of what this could mean chased away the dream team of coach Sean Payton and quarterback Tom Brady coming to the Dolphins this offseason.

This case won’t come down to some lawyer’s account on talk radio. Flores has talked on the radio, across television – everywhere he can spreading what he believes happened.

What can he prove in court? He already has amended the lawsuit to include a memo he sent during that 2019 season to several Dolphins executives. It involved Ross’s desire for him to intentionally lose games.

“Mr. Flores detailed the toxicity that existed within the organization and explained the unreasonable position he was being played in by the team ownership and management,’ the lawsuit states.

Among those receiving the memo: Grier, CEO Tom Garfinkel and senior vice president Brandon Shore. What did they do, if anything? Who did they alert, if anyone?

If the Watson chapter showed how the Dolphins have no problem lying loudly on a big story, Flores’ allegations will test that idea again with bigger stakes involved.