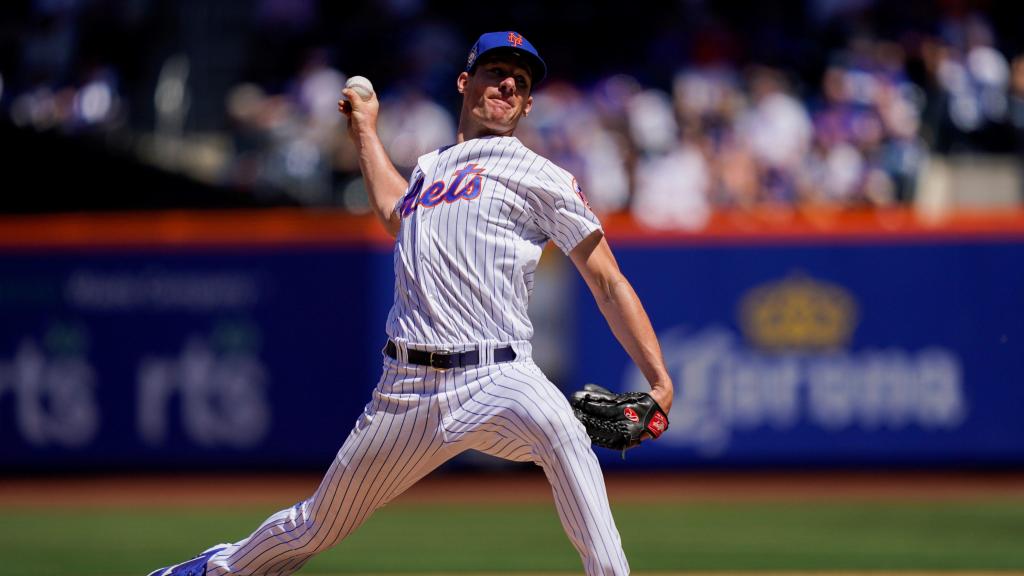 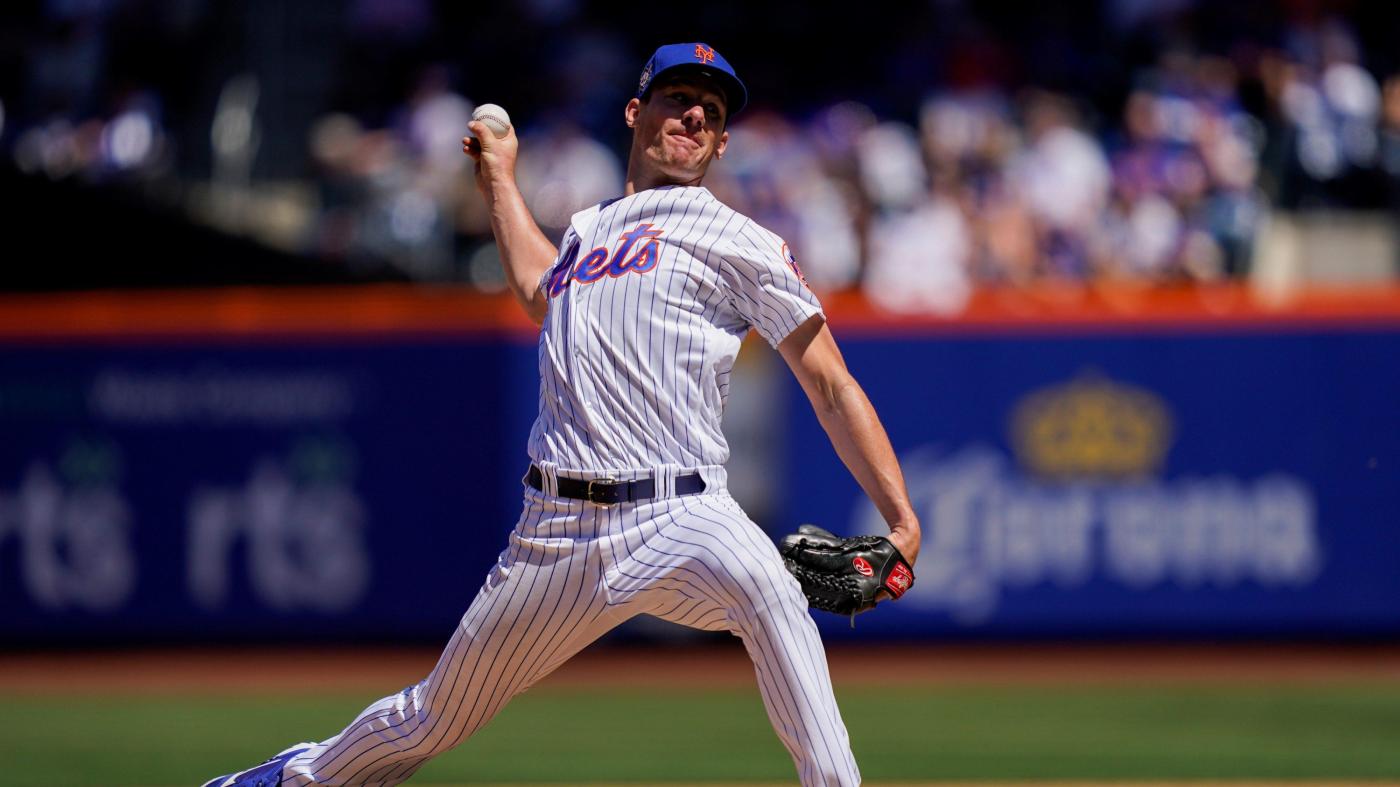 That was pre-internet, long before Bluetooth, and an entire universe away from the invention of PitchCom, the new system that has taken Major League Baseball by storm. No longer do pitchers and catchers have to communicate via finger signals (although many are still choosing to). The wearable PitchCom devices allow the calls to go straight to a pitcher’s ear with the push of a button on a catcher’s wrist.

“I don’t know if they figured in the sound of Citi Field,” Showalter said on Sunday, recalling a volume-related communication issue that one of his unnamed pitchers had on Saturday afternoon. “We had it on full volume! Let’s see, there’s a lot of people listening, big brother. Let’s just say we’ve had some challenges. It’s evolving. Hopefully it ends up in a good place and makes our game have a better tempo and rhythm.”

Showalter guessed that the Mets have a higher percentage of pitchers using PitchCom than most other teams. He also said some pitchers have everything in place but only use the technology when a runner gets to second base, the prime spot for spying on a catcher’s signals. The catchers are coming around more and more to the stuff, per Showalter, though he said it’s not like they were ever dreading it in the first place.

Both of the Mets’ first two games in their weekend series with Arizona went over three hours and ten minutes. Their final game in Philadelphia, a 9-6 slugfest on Wednesday, lasted an excruciating four hours and four minutes. Apart from limiting sign stealing (thanks, Houston), PitchCom was also designed to speed up the game. Fewer instances of signaling, shaking yes or no, stepping off the mound, etc. have instead become pitchers who are just unable to hear the simple command that lives inside their hat.

“The practicality of it, if it helps the tempo — I’m not a big guy about time of game, as much as I’d like to get there — but (I care about) the tempo and rhythm of the game,” Showalter said. “There are some games where you go, ‘God, what was the time of game on that? But if you win you couldn’t care less.”

Pete Alonso got the start at designated hitter on Sunday, the third time in the team’s first ten games that he’s traded his first baseman mitt for a seat on the bench while the Mets are on defense. Like most National League teams — Washington being one of the lone exceptions with their usage of Nelson Cruz — the Mets have been mixing and matching their DH’s as they get used to using the position for the first time.

Showalter said whenever Alonso is going to be at DH, he likes to give him a notice in advance so the usual first baseman can mentally prepare for the altered role.

“I talked to him. I’m not going to surprise him,” Showalter told reporters. “I try not to surprise anyone with it. I’m trying to figure out a way for him to play 150 games for us. This is designed to have him available to us as much as possible. Sometimes it’s less of a day off than people think, especially if they’re not used to it. There’s too much time to think. So, it’s something that we talked about. He knew what was going on for the last two or three days.”

With Mark Canha and Brandon Nimmo still dealing with COVID, Travis Jankowski patrolled center field on Sunday for the third day in a row. The Stony Brook alum, playing his first year with the Mets, began spring training as an unlikely candidate to even make the team. But with the curveball that the positive COVID tests threw at the Mets, they’ve been thrilled to have the 30-year-old around.

“I was thinking to myself today while I was coming in how lucky we are to have him in the fold,” Showalter said. “I was thinking about where we’d be without him. We’d be having a lot more musical chairs.”

On Friday, Jankowski went 3-for-4 with a picturesque bunt single and a run scored. He went hitless on Saturday, but Jankowski’s manager knows that he can do a lot on the baseball field even if he’s not getting on base.

“He’s a baseball player,” Showalter said of his blonde utility outfielder. “He can do a lot of things. When you pinch run him or something, he’ll bring what he’s supposed to bring. He’s a pretty trustworthy guy, always engaged in the game. You never have to go, ‘Hey, make sure Travis is ready to run here.’ He’s always sitting there right behind me. I can feel him looking at me. It’s comforting. Guillorme is like that too.”

Taijuan Walker is going to make a rehab start somewhere in the minor leagues this week. But until he’s back, David Peterson is occupying his spot in the rotation. That means that Peterson drew the Sunday assignment against Arizona, and though he made a relief appearance already this year, the first start always comes with some parameters to make sure a pitcher doesn’t get overworked.

“I got an idea and a number,” Showalter said of the lefty’s Sunday pitch count. “We’ll look at (the pitch count) as well as the stressfulness. It’s not like at 68.1 he comes out of the game. Like, (Saturday), Carlos was equipped to go more, physically, but I thought the stressfulness of the last two innings, he emptied the tank there.”