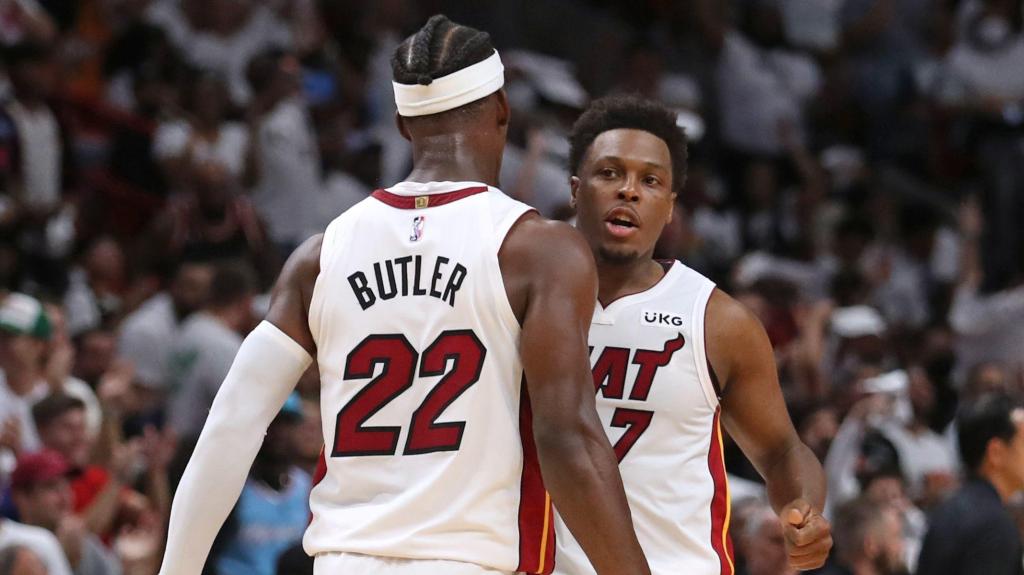 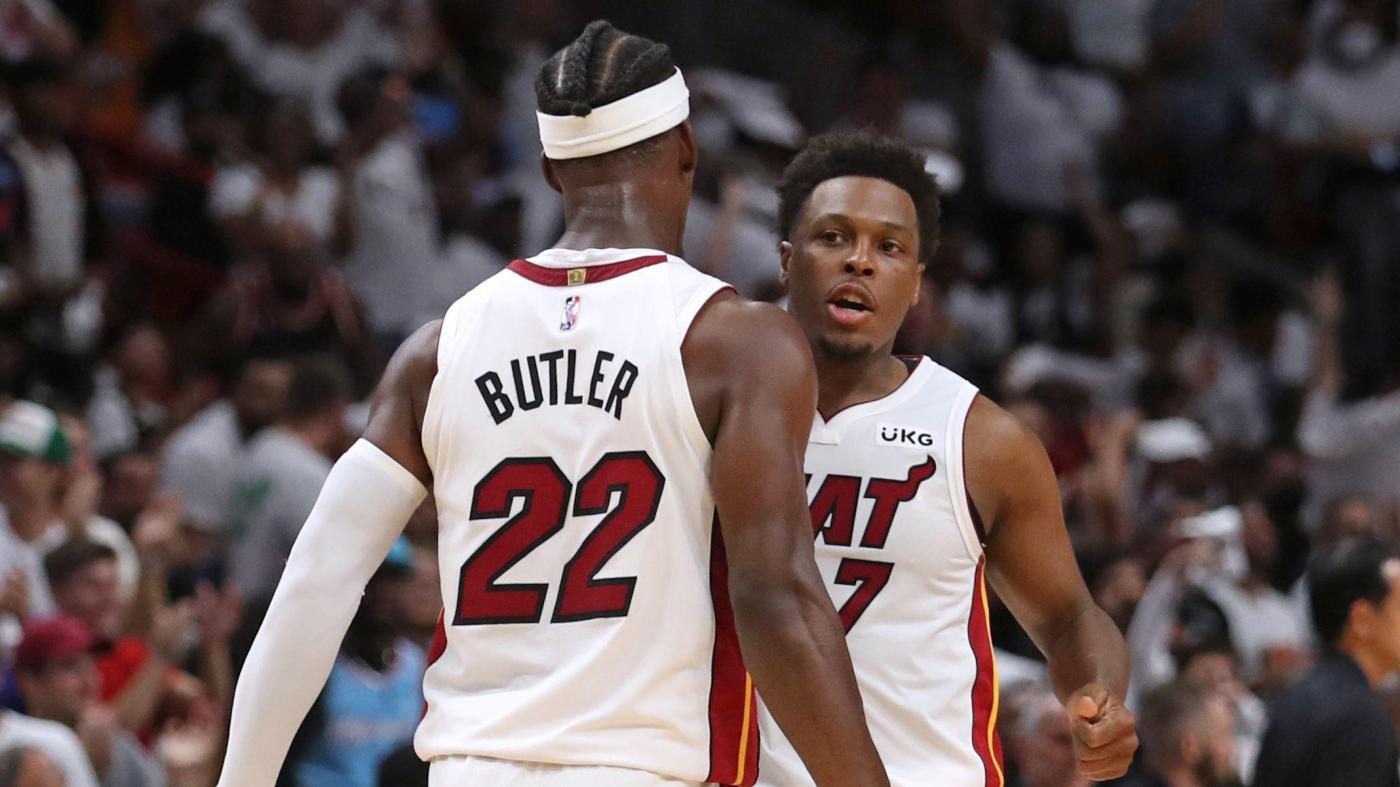 This was what the Miami Heat needed when they needed it, Sunday’s 115-91 victory at FTX Arena.

Not to necessarily set a tone in this best-of-seven opening-round NBA playoff series against the Atlanta Hawks.

Not to necessarily stomp on an opponent that had survived the play-in round just 39 hours earlier.

And not to necessarily validate the offseason makeover that brought in Kyle Lowry and P.J. Tucker among others.

But to simply remove the stench of being swept out of the playoffs in last season’s first round by the Milwaukee Bucks and remind again of the possibilities of a franchise that advanced to the 2020 NBA Finals.

And what the statement it was, never allowing Trae Young to find his way in a game effectively decided in the first half.

So on to Tuesday’s Game 2 it is, after getting 27 points from Duncan Robinson, 21 from Jimmy Butler, 16 from Tucker, as well as nine assists from Lowry and solid inside play from Bam Adebayo.

For Young? Pure misery created by a Heat defense that limited him to 1-of-12 shooting and eight points, his lowest output of the season.

1. Attack mode: After a miserable 2021 postseason led to a humbling offseason, Butler came out in attack mode.

In his case, the numbers told only a part of the story.

Instead, it was an aggressive bent from the outset, filling the box score while also setting up teammates.

He closed 9 of 15 from the field, with six rebounds, four assists and three steals.

2. Robinson in reserve: When it comes to the NBA’s Sixth Man Award, that remains the Heat province of Tyler Herro.

But when it comes to the postseason, Robinson appears poised for his own bench statement.

Having been replaced in the starting lineup a month ago in favor of Max Strus, Robinson closed 9 of 10 from the field, including 8 of 9 on 3-pointers.

The eight 3-pointers set a franchise record, breaking the record of seven he previously shared with Mike Miller and Damon Jones.

Then, in the fourth quarter, he passed Shane Battier for fifth on the Heat all-time playoff 3- pointers and passed Voshon Lenard for 17th on the Heat playoffs scoring list.

3. His time: Having been part of the Bucks’ roster that ousted the Heat in last season’s first round of the playoffs on the way to Milwaukee’s championship, Tucker offered a reminder of his postseason value.

This time it meant 11 third-quarter points, when he shot 4 of 5 from the field, all while maintain his lockdown defense.

He closed 6 of 8 from the field, with five rebounds.

4. True to form: Just as Erik Spoelstra played it at the end of the regular season, he remained true to that rotation in the playoff opener.

That had Strus in the starting lineup, alongside Butler, Adebayo, Lowry and Tucker.

It also had Herro, Dewayne Dedmon, Duncan Robinson and Gabe Vincent as the first round out of the bench.

As was the case when the Heat were whole at the end of the regular season, that meant Victor Oladipo and Markieff Morris being out of the playoff mix.

It also had Caleb Martin out of the initial nine.

5. Tone set: The tone was set early, even before the Hawks closed the opening period with just 17 points.

With 6:13 to play in the opening period, Butler and Young were called for a double technical foul, after Young attempted to stop Butler in transition with a harder-the-typical take foul and Butler responded in kind with a return shove.