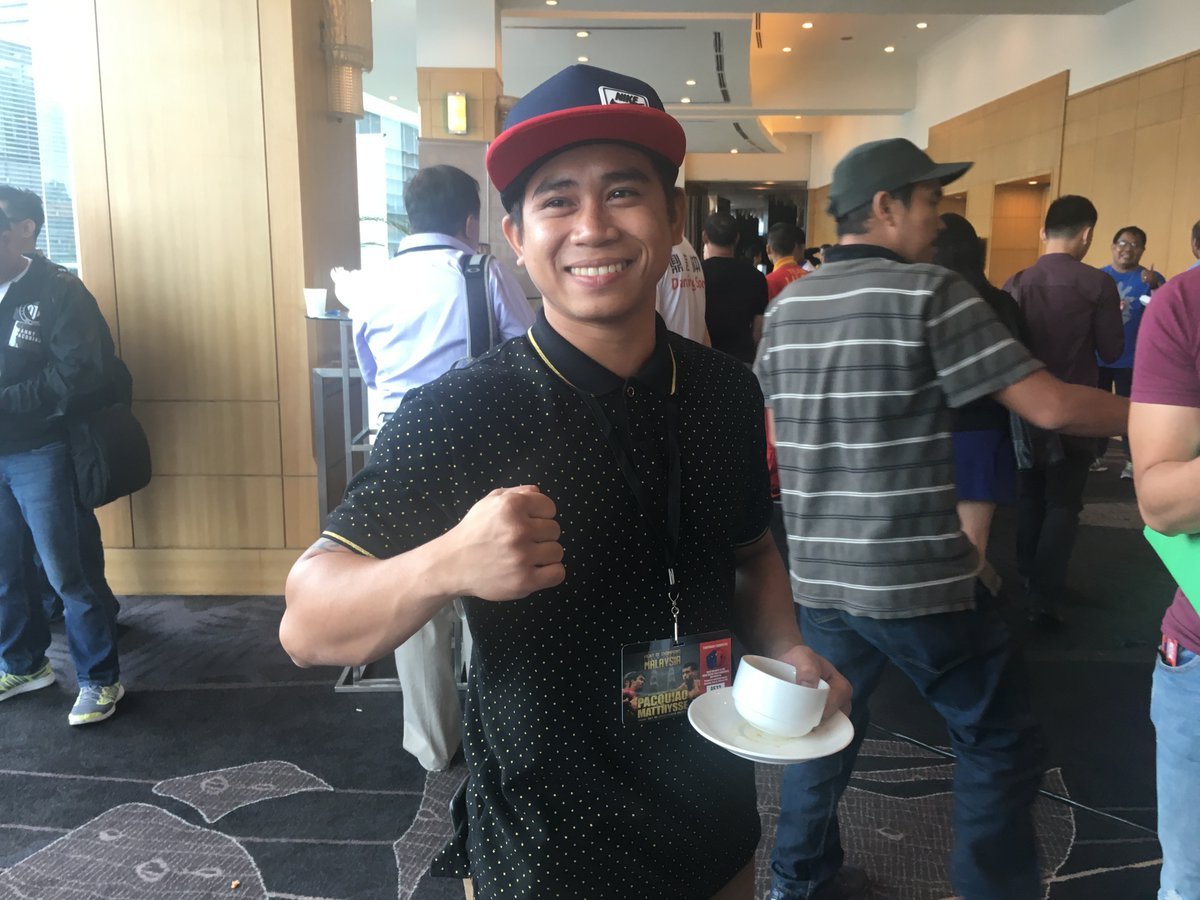 MANILA, Philippines—Mark Anthony Barriga will get another crack at a world title when he takes on Puerto Rican champion Jonathan Gonzalez on June 24 in Florida, USA.

Barriga’s latest shot at a major crown comes nearly four years after losing his first try at a belt.

“I have fought in the Olympics, for a world title, and was ranked number one in the world, but this is the most important fight of my career,” Barriga told Bad Left Hook.

“La Bomba is a world champion for a reason. He is a great opponent, and this is going to be an exciting fight.”

The London Olympian dropped a split decision to Carlos Licona for the vacant IBF mini flyweight title in December 2018.

After the sorry loss, Barriga went on hiatus before deciding to come back last year.