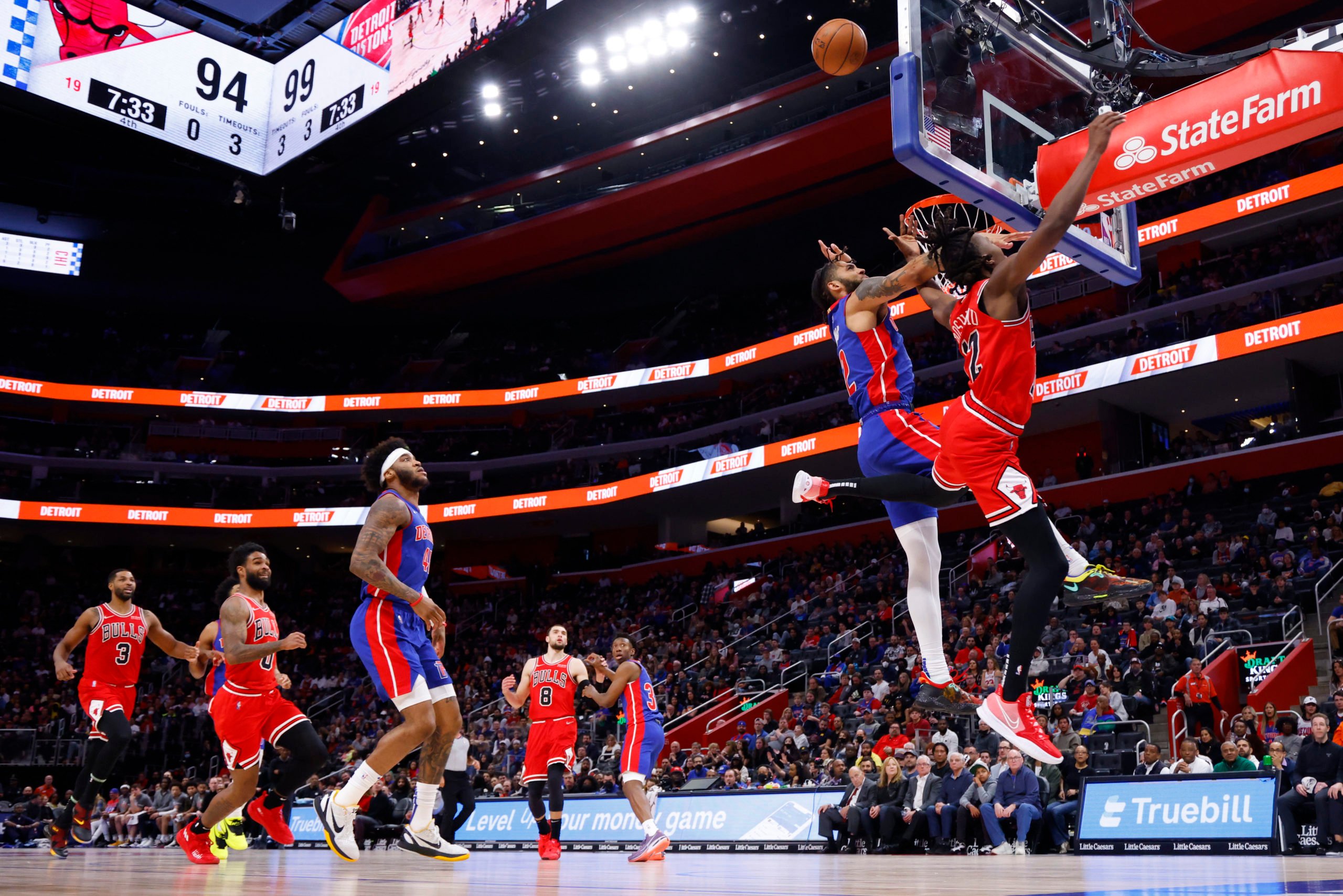 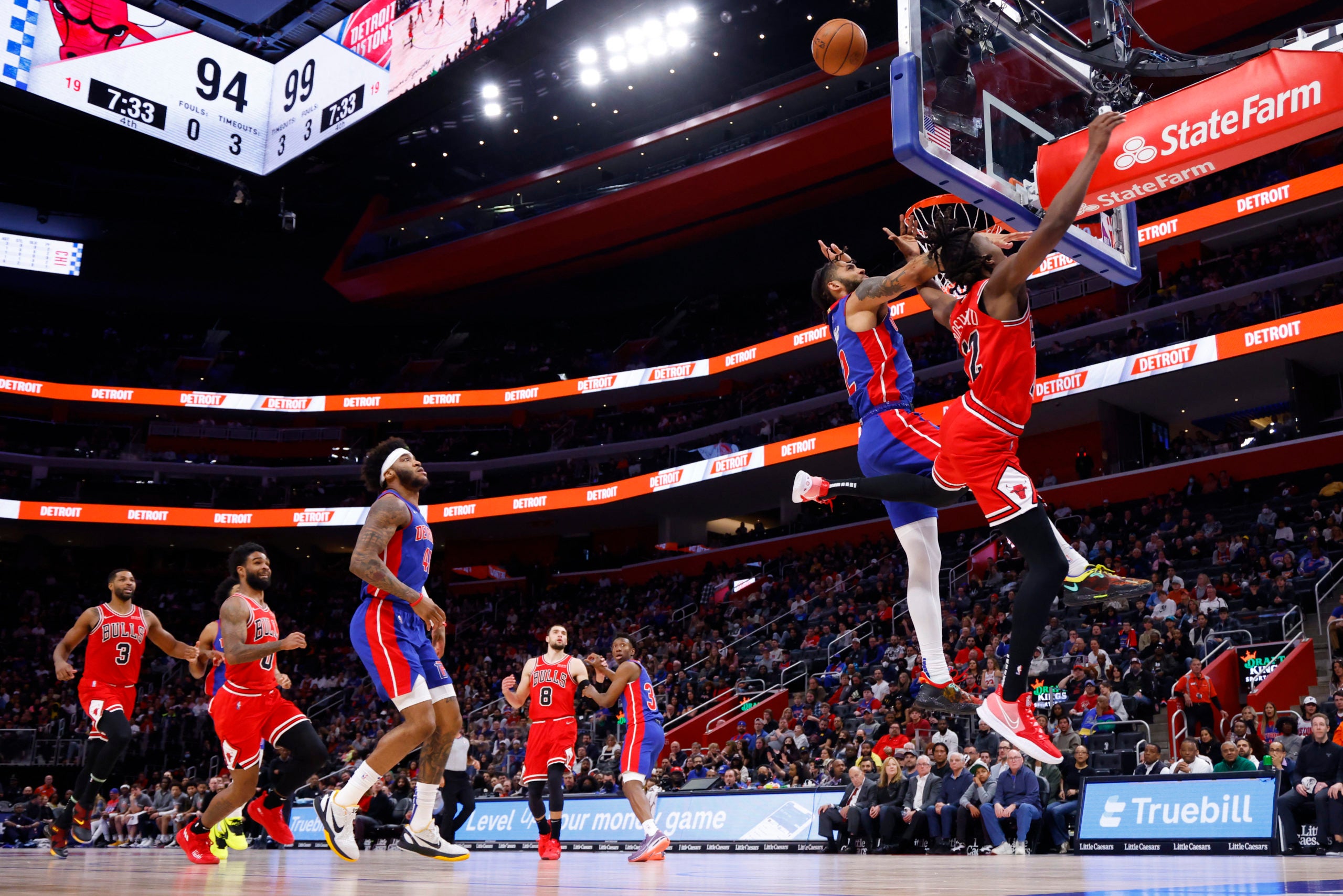 The six-time NBA champion Chicago Bulls and Detroit Pistons will play a regular season game in Paris in January, the NBA said on Tuesday.

It will be the Bulls’ third game in Paris, with the team having played two exhibition contests in the French capital in 1997, and the first game in France for the three-time NBA champion Pistons.

The Bulls, who lost in the first-round of the 2022 NBA playoffs, feature five-time NBA All-Star DeMar DeRozan, while the Pistons, who have not made the playoffs since 2019, have 2020 Olympic gold medalist Jerami Grant.