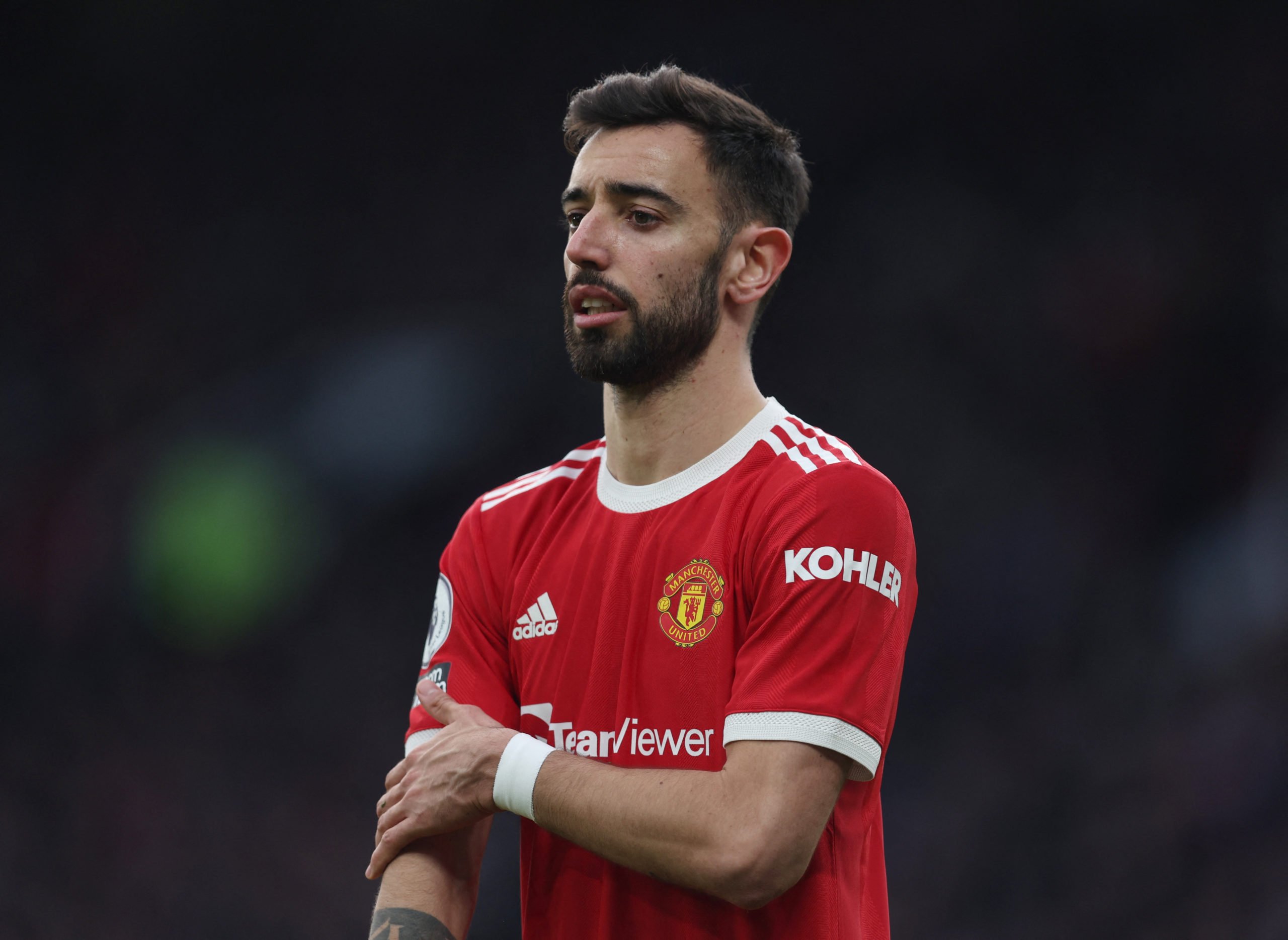 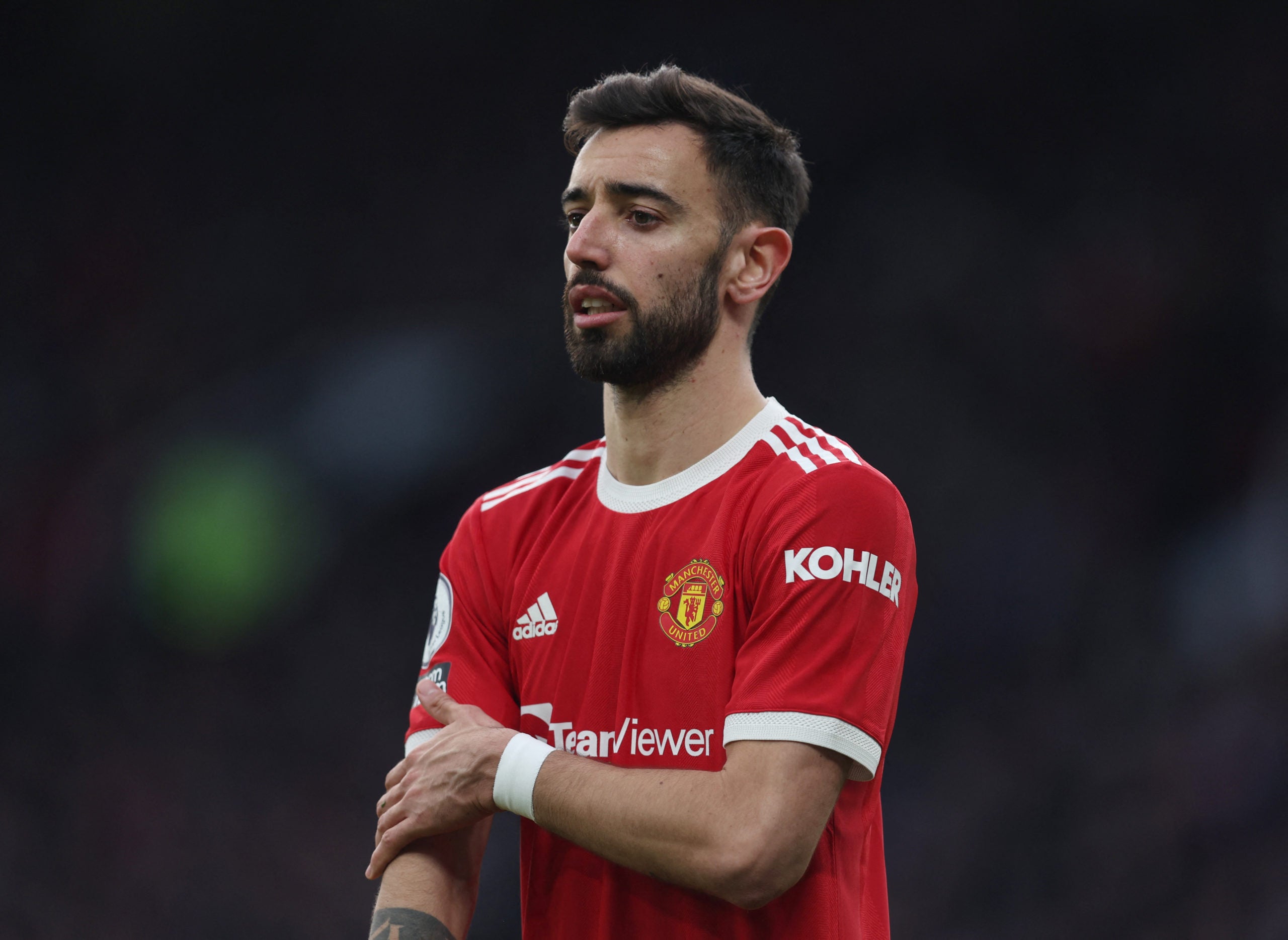 Manchester United midfielder Bruno Fernandes was involved in a car crash on Monday on his way to the club’s training ground.

No parties involved were understood to have sustained serious injuries and the Portugal international is expected to train today, a club source said.

United, who are fifth in the Premier League standings with 54 points from 32 games, face second-placed Liverpool on Tuesday.