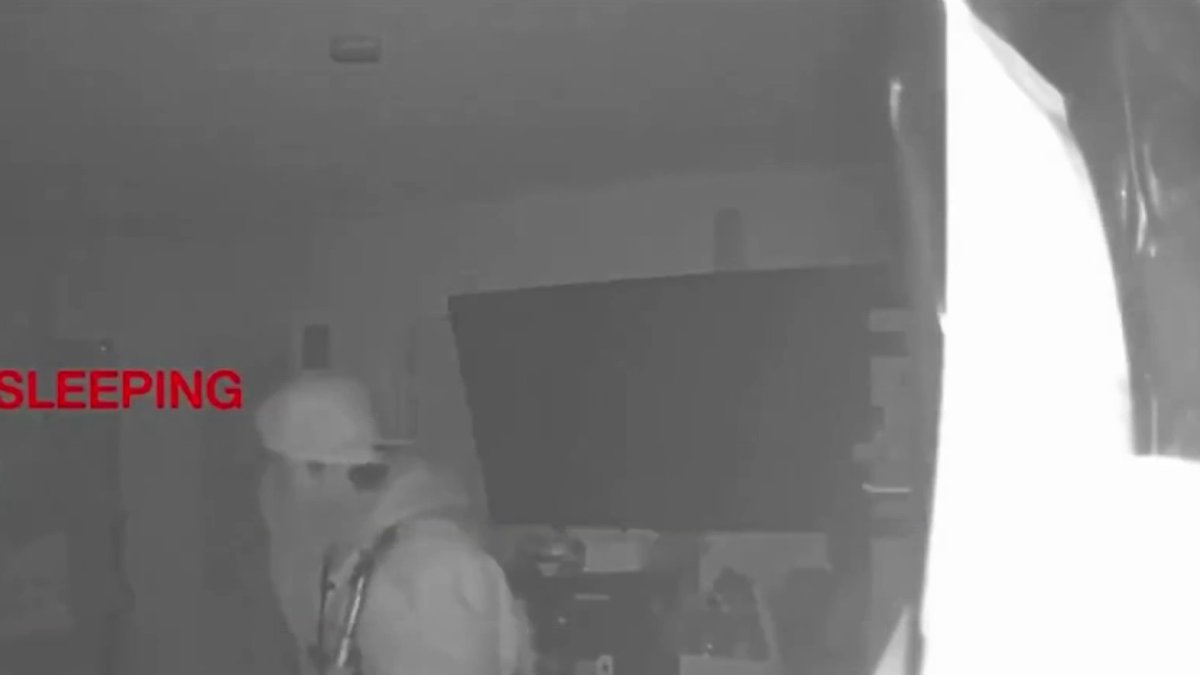 San Bernardino detectives believe a man in custody is responsible for sexually assaulting someone else and police think he may be linked to other crimes.

Detectives say Anthony Andrew Cifuentes, who is now in custody snuck into someone else’s home a week before burglarizing the a couple in February. According to police, DNA evidence proves he not only broke into that home, but also sexually assaulted the woman as she slept.

“Glad that he’s caught,” said Rachel Sandoval, a victim.
“Who knows how many other people he’s done it too.”

The Sandovals say they’re not only shaken, but now, even more creeped out.

They say after the man stole items from their bedroom, he left and but then returned that same night.

Their toddler son who has medical issues, and his night nurse also slept nearby.

“I’m a little freaked out that he came back in a second time because to me,” Rachel Sandoval said. “Now it really feels like in my gut maybe he was going to our night nurse or to my son.”

The Sandovals are glad they now have their dog Roxy in the house.

They’re also relieved the man is now in custody. But they are speaking out because they, like police, do not believe they are the only victims.

Cifuentes is charged with rape, assault with intent to commit rape and two counts of burglary. If convicted he could face life in prison.

Rachel Sandoval says she went into detective mode after she was victimized.

Something told her and her husband that the intruder who crept into their home and watched them as they slept had done this before.

“Explains why he was so comfortable,” Kevin Sandoval said.