Man dies after being shot on S. State Ave. 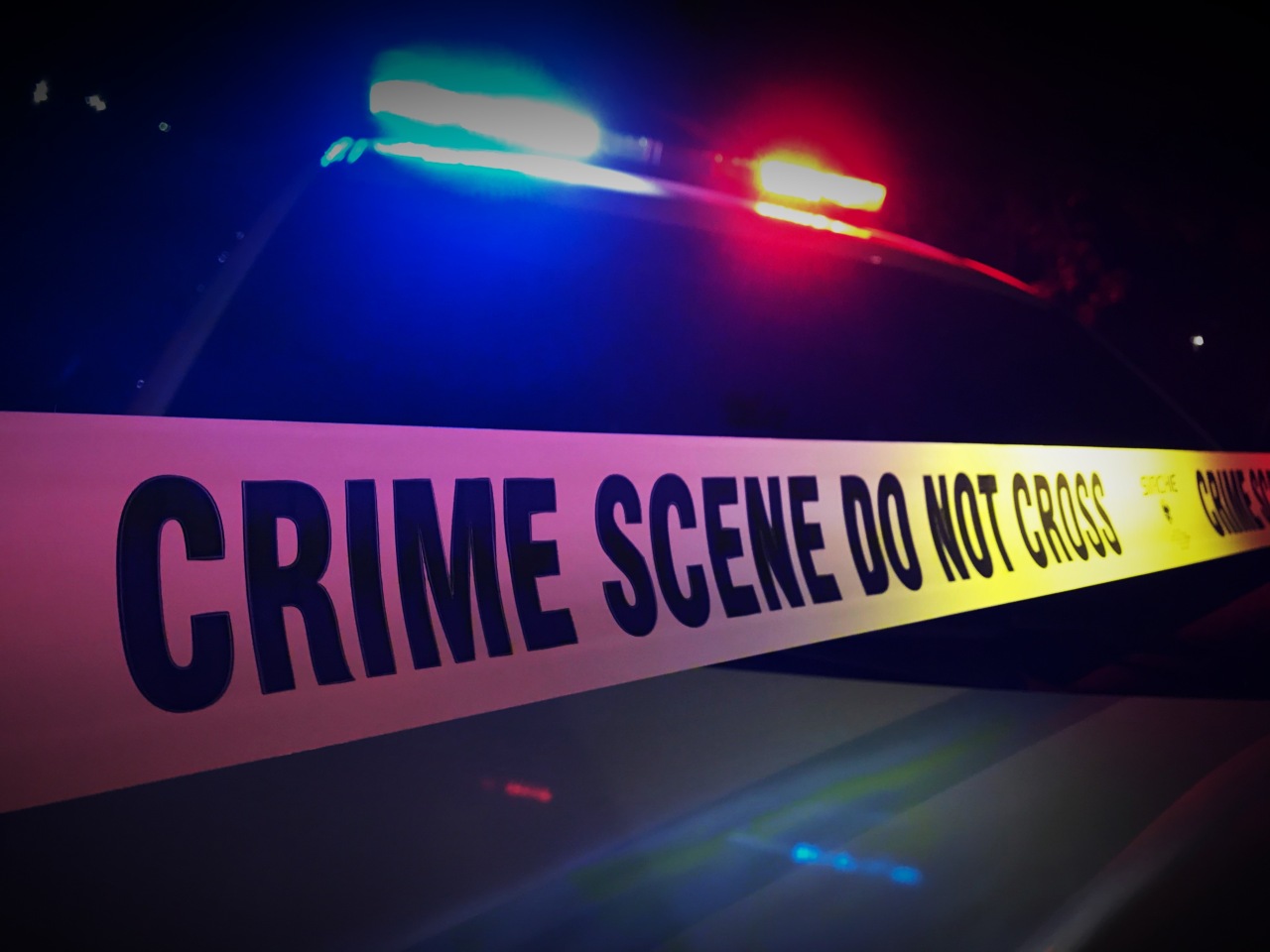 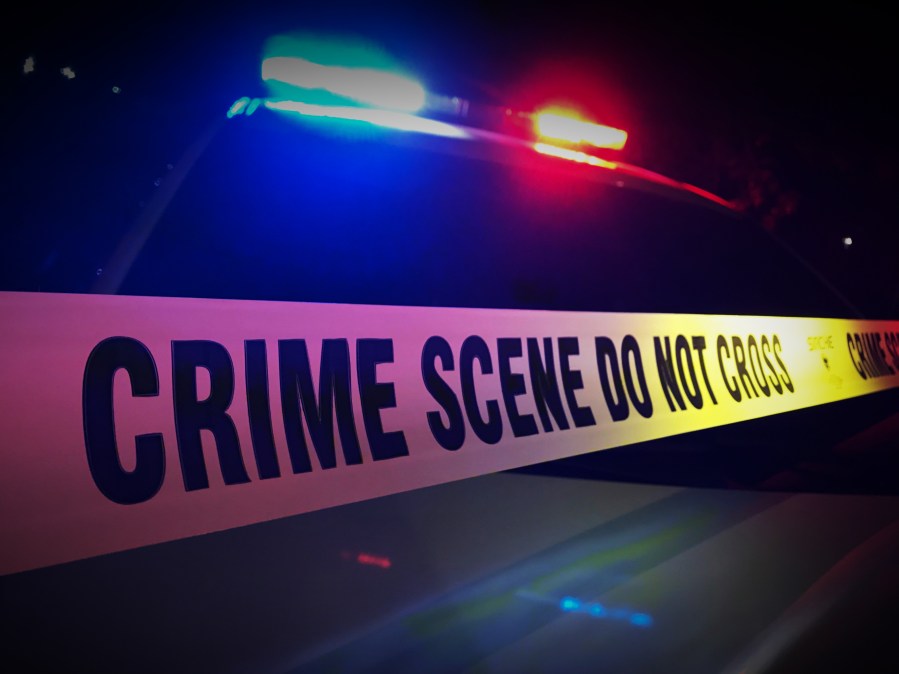 INDIANAPOLIS — A man shot Sunday on the near southeast side of Indianapolis has died, the Indianapolis Metropolitan Police Department announced Tuesday.

IMPD said officers did not find a victim but did find evidence that shots had been fired.


Crime Mapping: Where we stand now after a rash of weekend shootings

Police were then called to an area hospital after a man arrived in critical condition with gunshot wounds. He was pronounced dead on Monday. His identity has not yet been released.

Detectives at the scene determined the man was shot in the 2700 block of S. State Ave., per IMPD. Their investigation is ongoing.

Anyone with information should contact Detective Gary Smith at the IMPD Homicide Office by calling 317-327-3475 or emailing him at Gary.Smith@indy.gov. The public can also submit an anonymous tip through Crime Stoppers of Central Indiana.

Experts weigh in on law enforcement response after TX