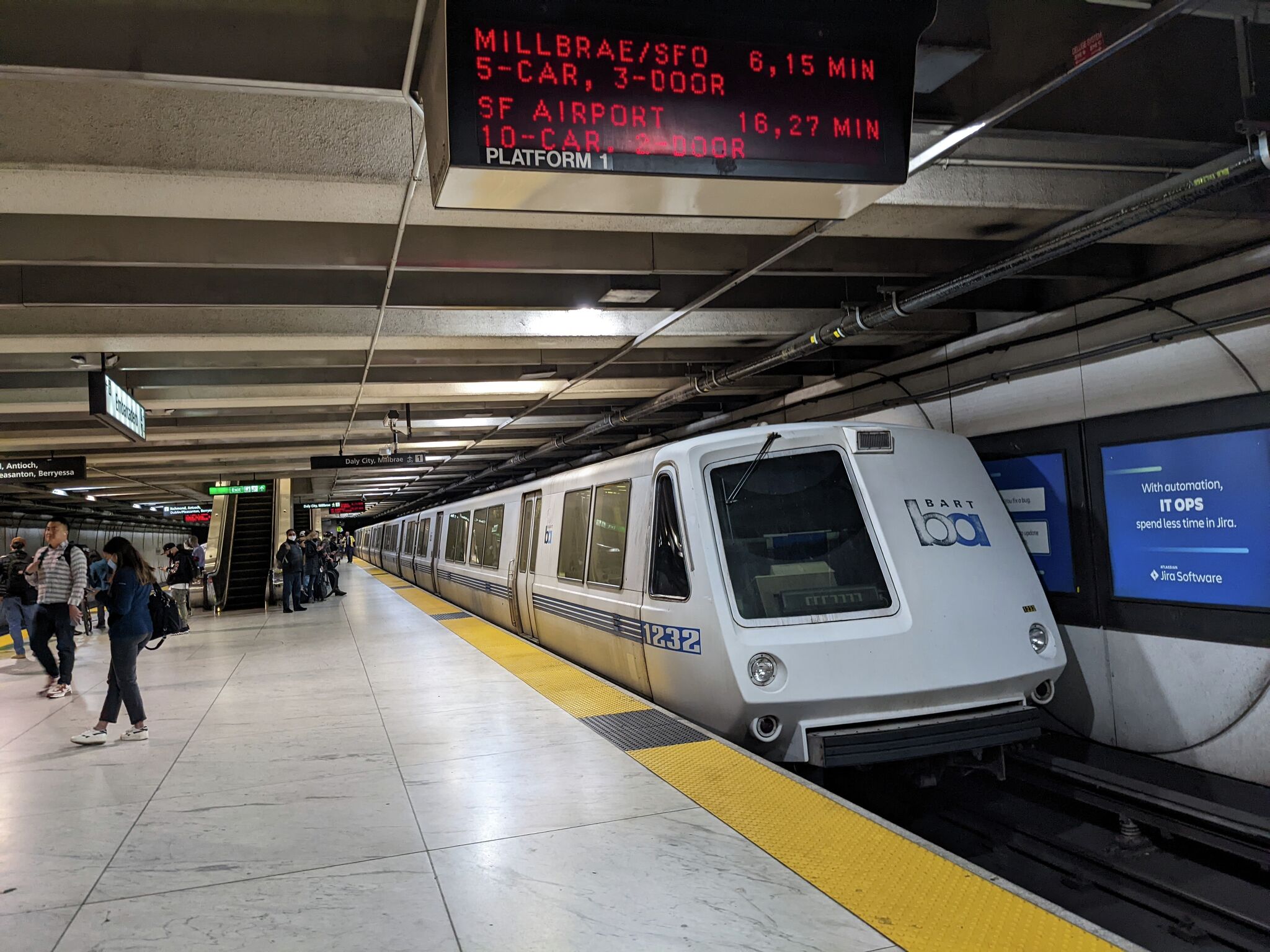 Around 8:45 a.m., BART announced “a major delay on the San Francisco Line in the SFO, Millbrae, Daly City and East Bay directions.” As of 9:10 a.m., the problem has been resolved but major delays persist.

The issue was due to a person on the trackway between Montgomery and Embarcadero stations. BART police were able to safely remove the person from the tracks.

Commuters who do make it to Embarcadero can try their luck with Muni, which runs parallel service between Embarcadero and Balboa Park stations.