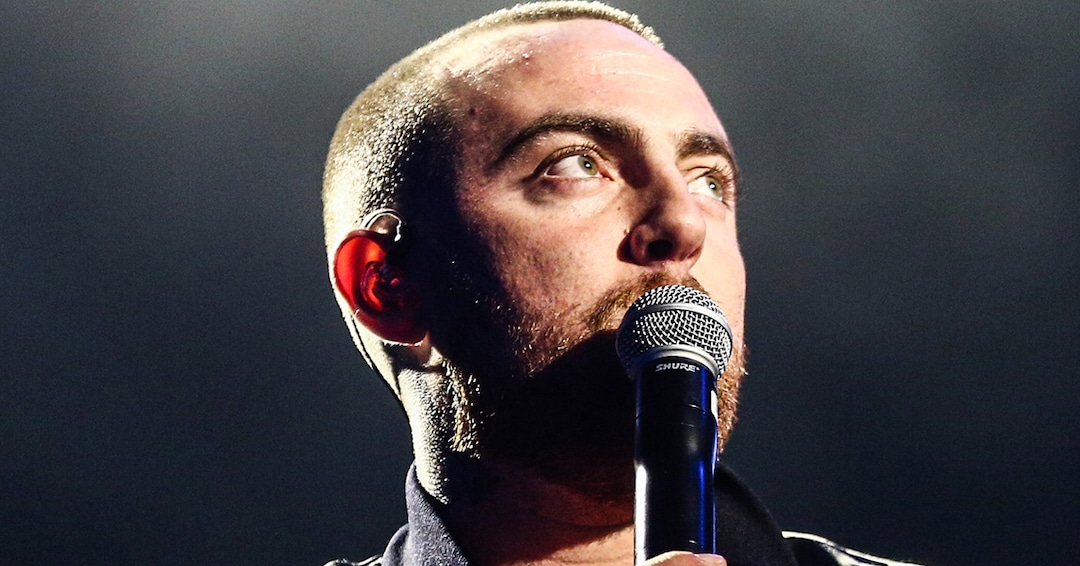 Reavis was arrested in September 2019 as the second suspect in Miller’s case. Lake Havasu City police said in a statement posted to the Facebook page of KLBC-TV2 that officers, joined by the Federal Bureau of Investigation, served Reavis with a search warranted and found prescription pills, marijuana, drug paraphernalia, a 9mm pistol, two shotguns, a personally manufactured firearm suppressor and a large amount of ammunition.

The case against Pettit is still pending, according to the U.S. Department of Justice online records.