Cheers to These 20 Secrets About My Big Fat Greek Wedding 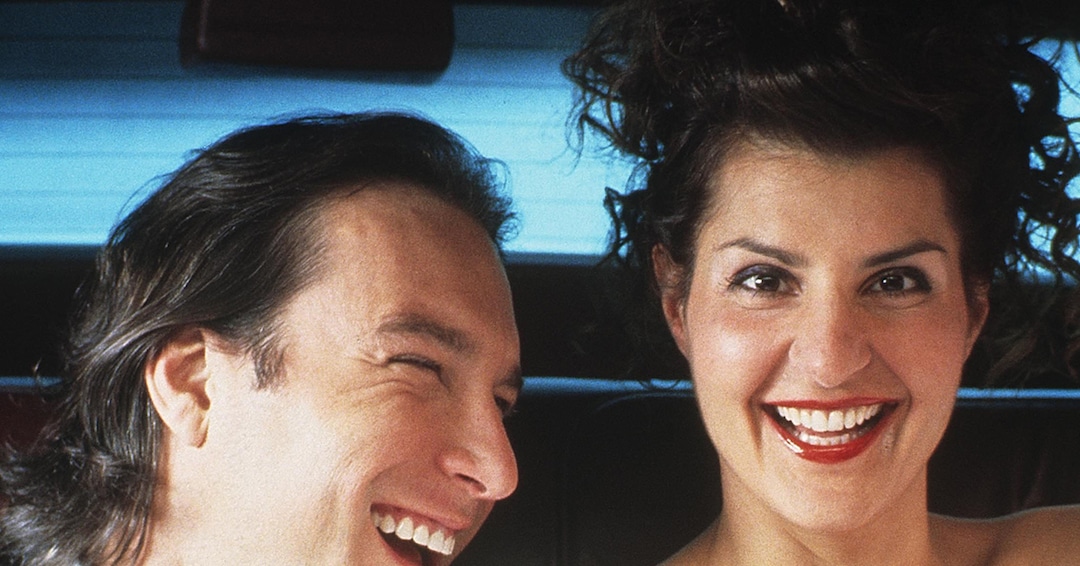 Vardalos had never starred in a movie before, let alone done a big kissing scene, so she asked Corbett if he could give her a preemptive smooch before they had to lock lips for the cameras.

“‘I’m really nervous about everyone seeing it, and could you just—could you just kiss me right now and let’s just get it over with?'” she recalled telling him to 20/20. “And he goes, ‘Right now?’ And I go, ‘Yeah, just kiss me right now.’ And he goes, ‘OK.’ So he just kissed me, right now. And I was like, ‘Oh, that was easy.’ So by the time we were on the set filming it four hours later, it was fine. It was easy. I wasn’t embarrassed.”

They may have wanted to give the rest of the crew a heads-up that they were rehearsing because, Vardalos added, “We found out years later that the hair artist on the movie had come out of the makeup trailer at that moment, seen us kissing, and went, ‘Oh, they’re having an affair.'”

Meanwhile, Vardalos insisted to Bobbie Wygant in 2002 that Gomez had never seen her kiss Corbett, not on set and not even onscreen. They would watch the movie, she explained, but if a kissing scene was about to happen, she’d squeeze his hand and he’d close his eyes. She’d squeeze again to let him know it was over, “and then he always turns to me and says [whispering], ‘That was a really long time.'”