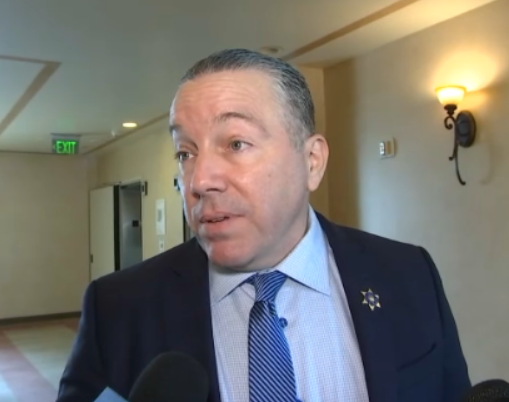 Los Angeles County Sheriff Alex Villanueva appeared to be headed to a November runoff election in his bid for a second term, likely with former Long Beach police Chief Robert Luna, according to early ballot returns.

The two are far ahead in the nine-candidate field.

In the California primary, the top two candidates in each race will continue to a runoff in November, unless one candidate receives more than 50% of the vote Tuesday.

Villanueva, the 33rd Sheriff of LA County, was the first person in 100 years to defeat an incumbent, Sheriff Jim McDonnell, in 2018.

During his tenure, Villanueva has declared war on the County Board of Supervisors and the Civilian Oversight Commission, which has challenged the sheriff over several issues including deputy shootings, the arrest of a local reporter covering a protest and an alleged gang within the department.

Challengers to his position included six current or former veterans of the Sheriff’s Department, one retired Long Beach police chief, and a state parole agent.