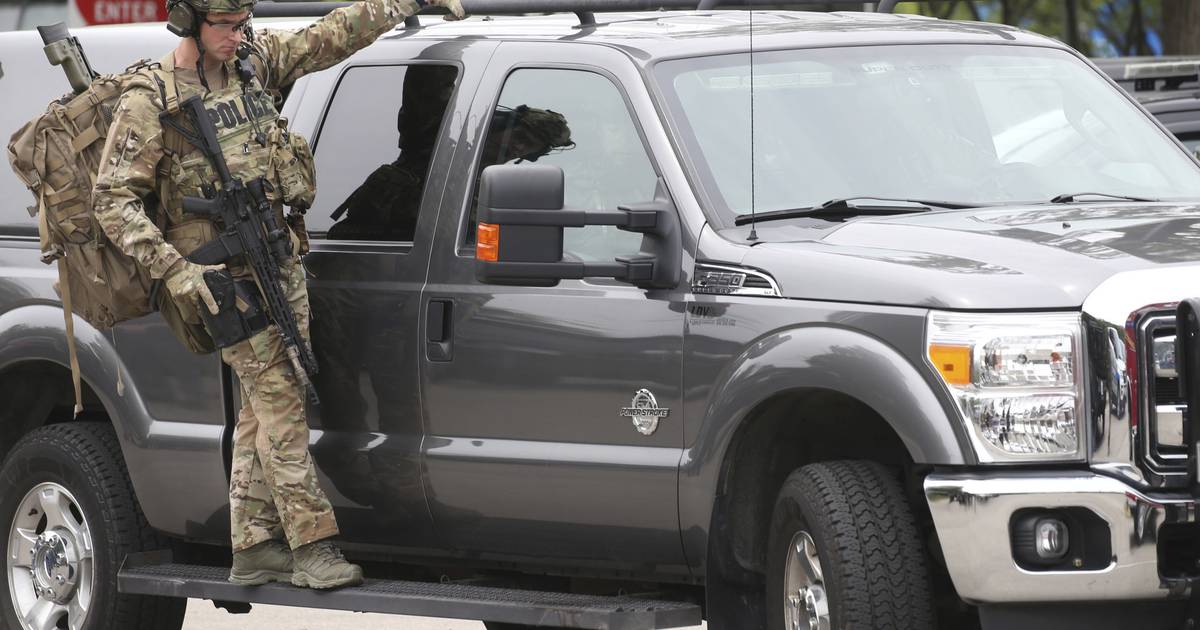 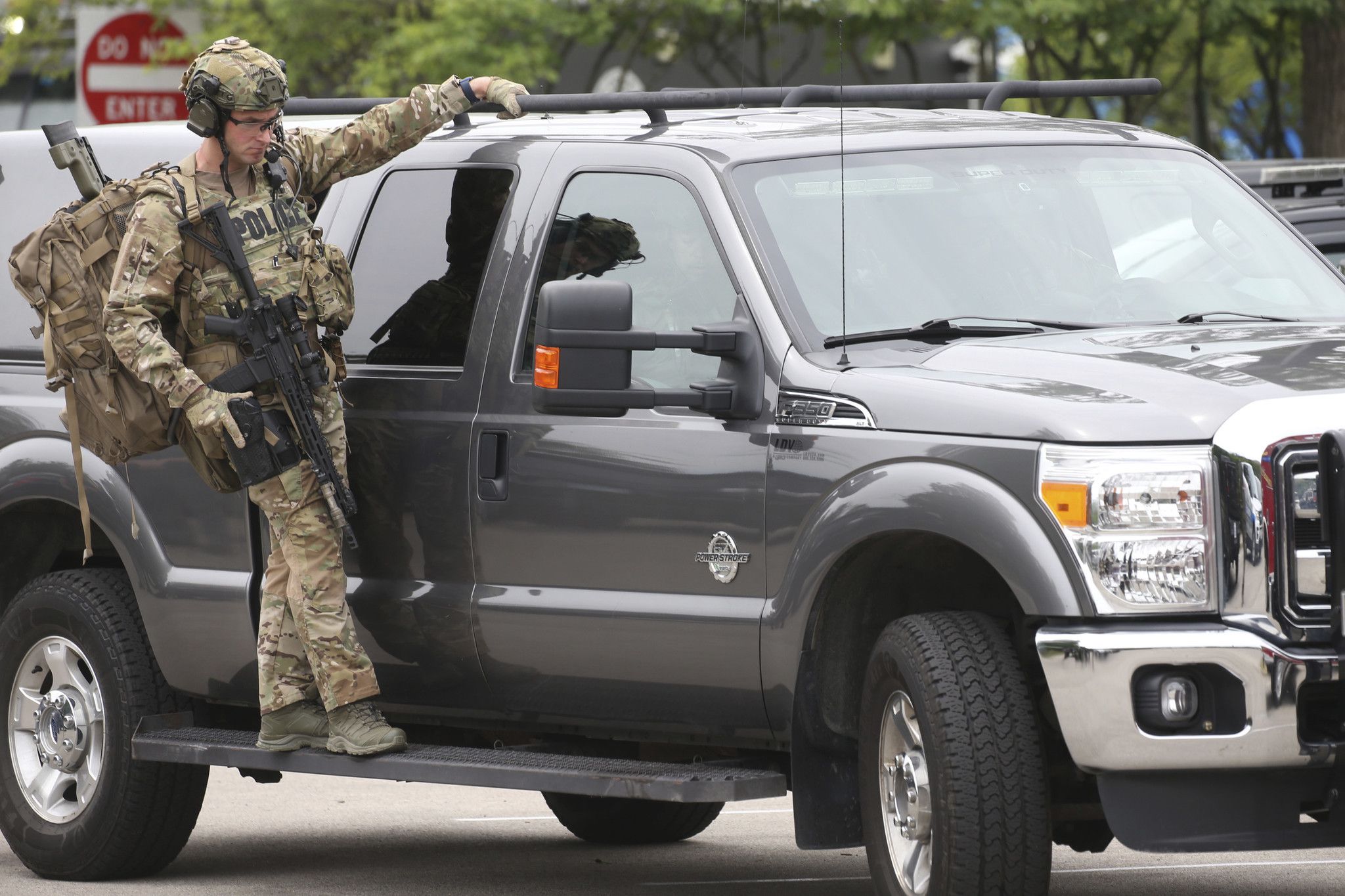 A shooting at a Fourth of July parade in Highland Park — a suburb of Chicago — is the latest incidence involving gun violence to stun the United States.

Authorities say at least six people died and 24 were injured on Monday when a gunman apparently opened fire on parade-goers from a rooftop using a rifle.

The most deadly incident since May happened when a gunman killed 19 children and two adults at a school in Uvalde, Texas, on May 24. And on May 14, a racist attack led to the deaths of 10 African Americans at a supermarket in Buffalo, New York.

At least two people died and another was hospitalized on June 16 after a shooting at St. Stephen’s Episcopal Church in a Birmingham suburb. Police said a suspect is in custody.

Police shot and killed a man who fired gunshots June 13 at a Dallas-area gymnasium where at least 150 children were attending a day camp.

Three people died and 14 people were injured in a shooting June 5 in front of a restaurant. Three people have been arrested.

Three people died and 11 others were injured June 4 on a busy block in Philadelphia during a melee that began with a fistfight and was followed by random gunfire. Two men are in custody in two of the deaths; other people have also been arrested in connection with the melee.

A jail inmate being treated at a hospital shot and killed a security guard June 1, pointed the weapon at others and killed himself in a parking lot.

An 18-year-old gunman killed 19 children and two adults at Robb Elementary School on May 24 in the deadliest school shooting in nearly a decade. More than 15 other people were wounded. Law enforcement killed the attacker.

A shooting killed two people and injured seven others on May 19 just blocks from the Magnificent Mile shopping district. Two men have been charged.

[ [Don’t miss] Are Chicago’s gun laws the strictest in the United States? Not anymore. ]

One person was killed and five others injured May 15 after a man opened fire on Taiwanese parishioners in Southern California. Authorities have said the gunman was motivated by hatred for Taiwan. He has been charged with murder and other counts.

A white gunman opened fire May 14 at a supermarket in a predominantly Black neighborhood, killing 10 people and injuring others. He has been charged with federal hate crimes that could carry the death penalty if he is convicted.