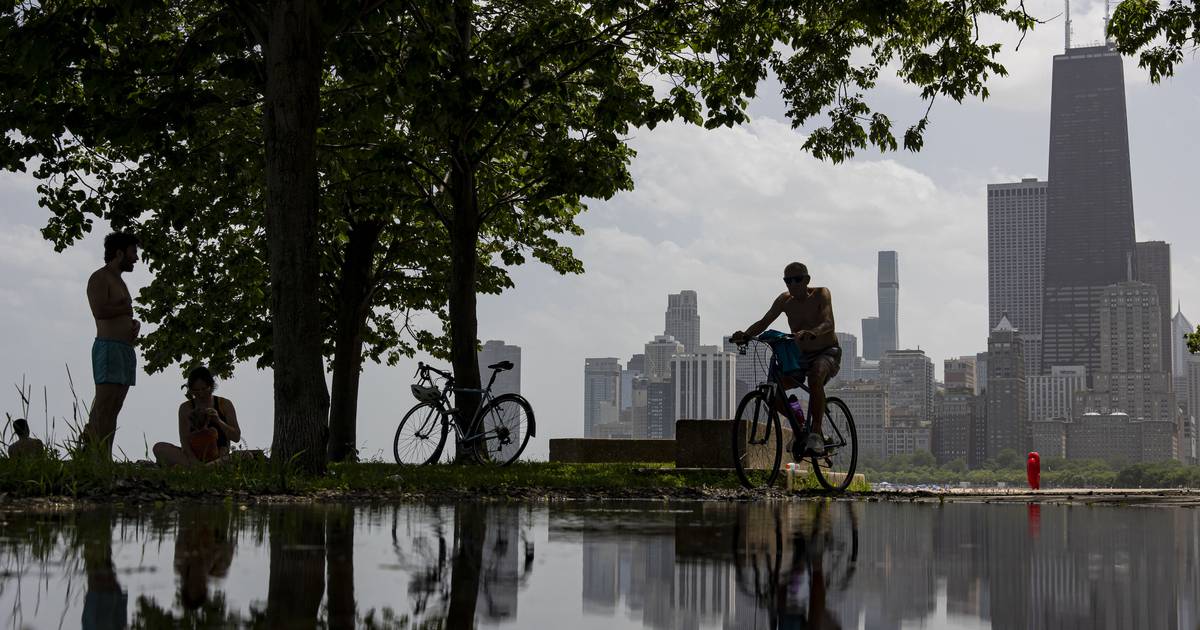 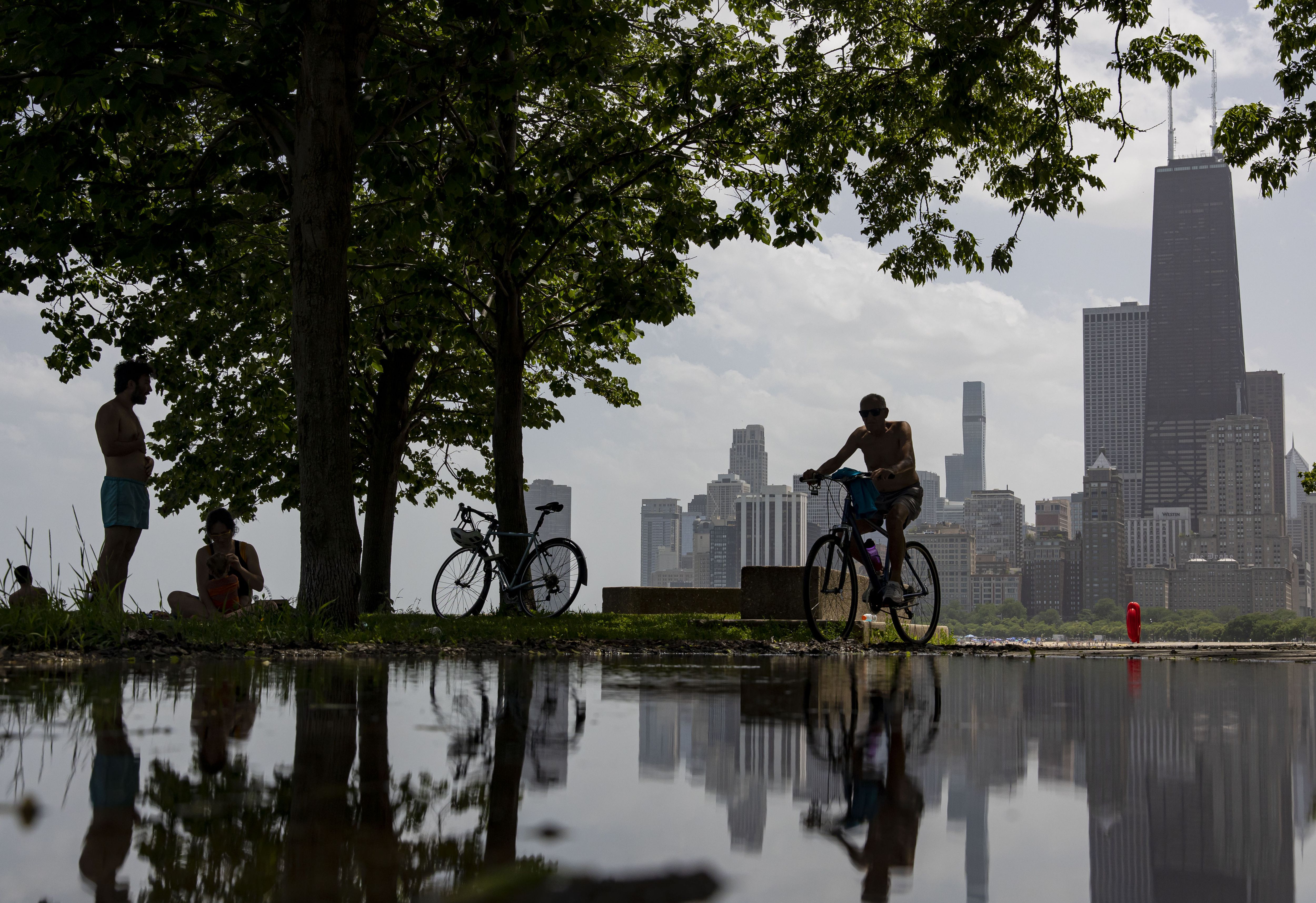 The National Weather Service issued a severe weather threat Monday due to two developing storms, one of which prompted a tornado warning.

Around the time of the warning, the NWS posted on Twitter that the storm was moving East-Southeast and “a tornado could touch down at any moment.”

The warning expired at 3:15 p.m. with no reports of a tornado on the ground, according to a National Weather Service Chicago spokesperson.

According to the NWS website, the area is at risk of severe weather until 4 p.m.

Another storm is moving southeast from Wisconsin, resulting in severe thunderstorm warnings for most of Winnebago County, part of Boone county and part of Livingston county, according to the NSW. As noted via Twitter, “damaging winds,” are the primary threat.

The storm is expected to hit the Chicago area around 5 p.m. this evening.

The NSW will issue warnings should the storm remain severe as it approaches the Chicago area.