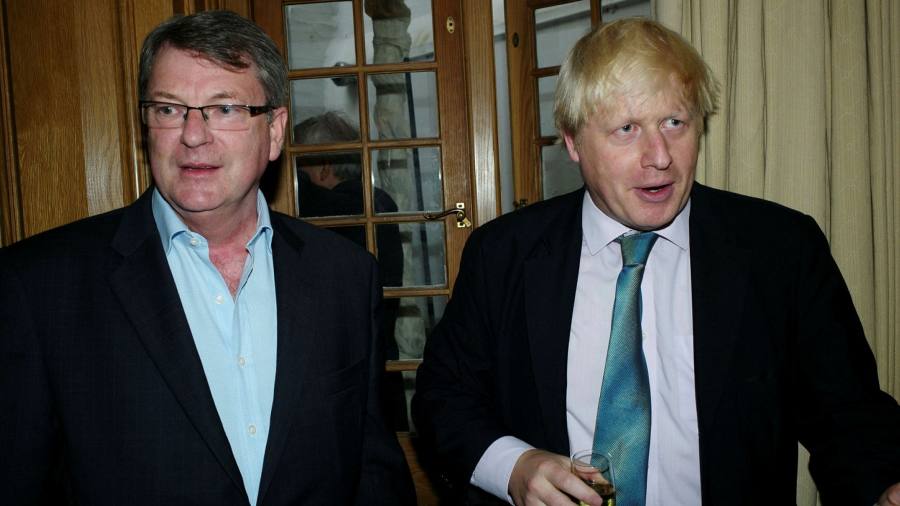 The Liberal Democrats have urged Downing Street to clarify whether Boris Johnson — who is resisting the idea of an energy windfall tax — has discussed the issue with his informal political adviser Sir Lynton Crosby, whose companies represent various clients in the oil and gas industry.

The UK prime minister has been holding off calls from Labour MPs, prominent business leaders and some Conservative MPs to impose a windfall tax on North Sea operators to reflect their recent multibillion-pound profits.

Although Crosby’s companies — including CT Group — do not disclose all their clients, they have in the past included several companies in the fossil fuels industry around the world.

The New South Wales lobbyist register shows that Crosby Textor Research Strategies — another of Crosby’s businesses — represents clients including the Australian Petroleum Exploration Association and BHP, which has mining and oil assets around the world.

Although Crosby does not have a formal role in Downing Street he has been regularly giving Johnson informal strategic advice by telephone since February.

Crosby’s close ally David Canzini, deputy chief of staff in Number 10, has emerged as a key opponent of an energy windfall tax in recent days, according to government aides. Downing Street did not deny the claims.

Canzini — who worked at CT Group until late January — is a rightwing free marketeer who is reported to have resisted the policy “super hard” because he felt the policy was “un-Conservative”.

“Mr Canzini has followed the process for declaration of outside interests for special advisers and these have been considered by the permanent secretary. Relevant interests and arrangements will be published in due course,” Downing Street said.

But Sir Ed Davey, leader of the Liberal Democrats, said: “We need proper accountability from Number 10. The public deserve to know if Lynton Crosby is lobbying Boris Johnson on behalf of gas and oil fat cats.”

CT Group has told the Financial Times that Canzini has never owned shares in the company and never advised any clients in the oil or gas industry while working there.

The company refused to answer questions about which clients it had represented in the oil and gas sectors in the UK or abroad. It did not respond to questions about whether Crosby has spoken to Canzini or Johnson about the windfall tax idea.

“Yet the government has stubbornly refused to act,” Miliband told the FT. “If there is anyone in government trying to block this they must explain why, and be transparent about whether they have financial interests connected to it.”

Last week the FT reported that Canzini has been the main figure behind the postponement of several policies designed to curb the influence of big business, including audit reforms, the strengthening of the internet regulator and the ending of “buy one, get one free” offers on unhealthy food. 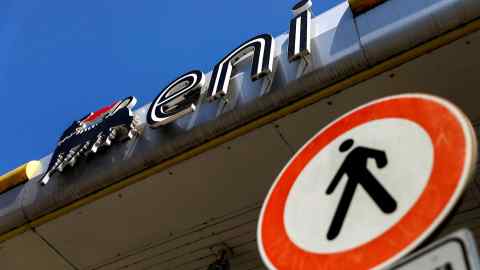 Nine years ago former prime minister David Cameron was plunged into a row after the 2013 Queen’s Speech omitted long-awaited plans for plain cigarette packaging, minimum alcohol pricing and a compulsory register of lobbyists.

This was inspired by Crosby’s advice to “scrape the barnacles off the hull of the boat”, in other words drop unnecessary policies.

It later emerged that Crosby Textor, as his consultancy was then called, had in Australia advised the tobacco and alcohol industry on how to fight off similar regulations.

In recent weeks Canzini, using the same phrase, has told Downing Street colleagues that they should scrap anti-business policies and “get the barnacles off the boat”.