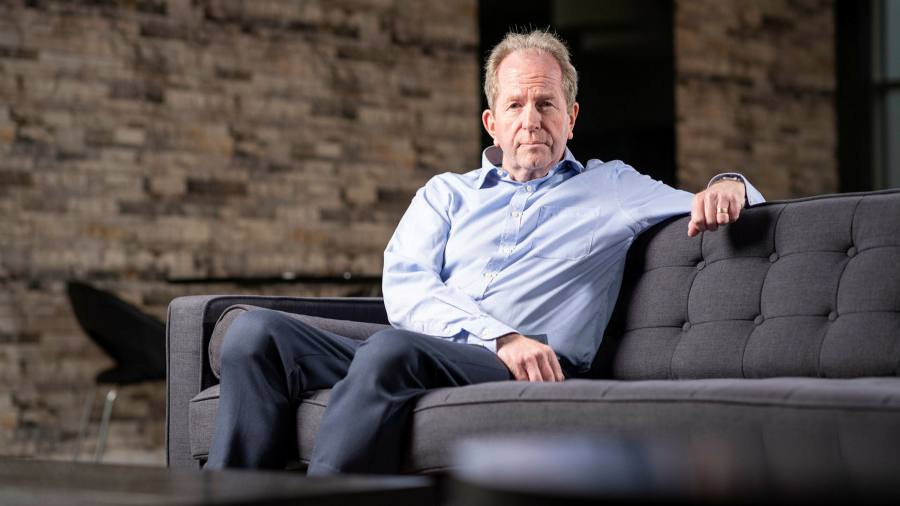 The new chair of the Federation of Small Businesses is in talks with Downing Street over how to tackle the problem of late payments from large companies to small UK suppliers that is holding back growth.

In an interview with the FT, Martin McTague also warned that small businesses were disproportionately affected by inflation given they are less able to pass on cost increases.

He said that payment delays were compounding the problems facing the UK’s 5.5mn small businesses as they attempt to recover from the pandemic while facing rising costs, labour shortages and supply chain disruption.

“We’ve taken this message right to Number 10,” said McTague, who took over as chair of the FSB in March. “[Downing Street chief of staff] Steve Barclay was very alive to the issue, which was encouraging.”

McTague wants the government to hold its own large suppliers to account to make sure they pay all businesses on time, while also ensuring that the government’s long-delayed audit reforms should include a requirement for a board-level role with responsibility for payments.

Late payments acted as a big drag on economic growth, he added. “About 60 per cent of small businesses say that late payment is an issue. Every one of those businesses has to have extra working capital to cover those delays, which means that they don’t have money for training or to invest in new equipment.”

McTague said small businesses were struggling from with rising prices, with inflation in April at its highest level in more than 40 years. “A lot of businesses don’t feel they can pass on the prices — they’re absorbing it through cuts in margins mainly,” he said.

“A hotel in Scarborough was buying energy that went up by a factor of five and wiped out all their margin. They’re in a situation where it’s existential. They don’t have a cap, which consumers do. But they also don’t have the buying power to buy forward.”

Supply shortages were exacerbating the problem facing his members, he added. “They haven’t got the buying power so if they’re looking for things that are in short supply, they end up being at the back of the queue.”

The FSB has asked the government for help in several areas, including an increase in the small business rates relief limit and an expansion of the ‘help to grow’ scheme. He added that last month’s national insurance rise was unwelcome. “It seems bizarre that at a time when costs are increasing dramatically on small businesses, you put taxation up as well.”

McTague also called for trade support post-Brexit. “There’s been a massive shutdown in export activity by SMEs. If you’ve made it significantly harder to export . . . then you’ve got to help people to look for new markets and find ways of dealing with some of the friction.”

He warned the government that failing to help small businesses would also hurt the government’s levelling up agenda for the UK’s regions — as well as damage its position in key “red wall” constituencies.

“These constituencies are a mixture of rural areas and small towns. They are predominantly small business economies,” said McTague, who lives in Darlington and owns two businesses based in the north-east of England.

A government spokesperson said: “Small businesses are vital to our economy and support millions of jobs, which is why we are always looking at and assessing ways we can support them. This includes our reforms to help small businesses get paid on time and encourage large businesses to commit to paying and treating their suppliers fairly.”

The new FSB chair was also concerned that the large bank lenders had retreated from the small business market, slowing growth and investment at a crucial time for companies as they seek to recover from the pandemic.

“The big banks are not easy to get hold of. They’ve slimmed down, they’ve hardly any branches. Relationship managers at the bottom end are almost non-existent,” he said.