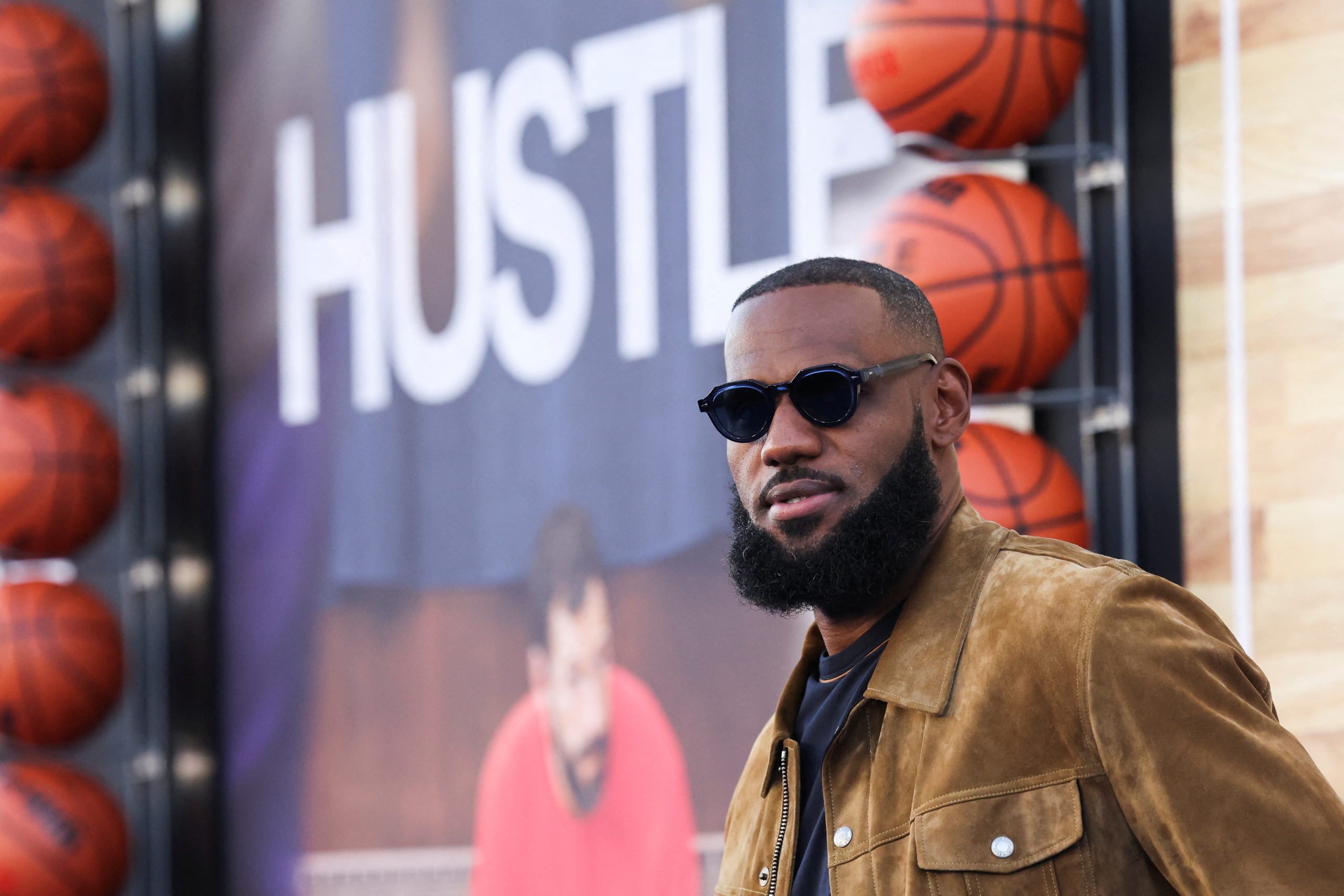 LeBron James has added another title to his collection: billionaire.

On Thursday, Forbes estimated the Los Angeles Lakers star’s net worth at $1 billion. He is the first active NBA player to reach the status.

Becoming a billionaire is a feat James spoke of in a 2014 interview with GQ.

“If it happens. It’s my biggest milestone,” James said at the time. “Obviously. I want to maximize my business. And if I happen to get it, if I happen to be a billion-dollar athlete, ho. Hip hip hooray! Oh, my God, I’m gonna be excited.”

Despite earning close to $400 million in salary during his NBA career with the Lakers, Cleveland Cavaliers and Miami Heat, James’ off-court earnings far eclipse that. Forbes estimated James, 37, has brought in more than $900 million from business investments and endorsements.

His investments and businesses include the Spring Hill Company, an umbrella group that includes his Uninterrupted and SpringHill Entertainment; Fenway Sports Group; an $80 million real estate portfolio; and Blaze Pizza.

Raised by a single mother in Akron, Ohio, he’s put significant money back in his hometown, opening a school and planning housing and a community center to assist families and children.

On the court, James has won four NBA championships, been named league MVP four times and been selected to 18 All-Star teams. He also has won two Olympic gold medals.