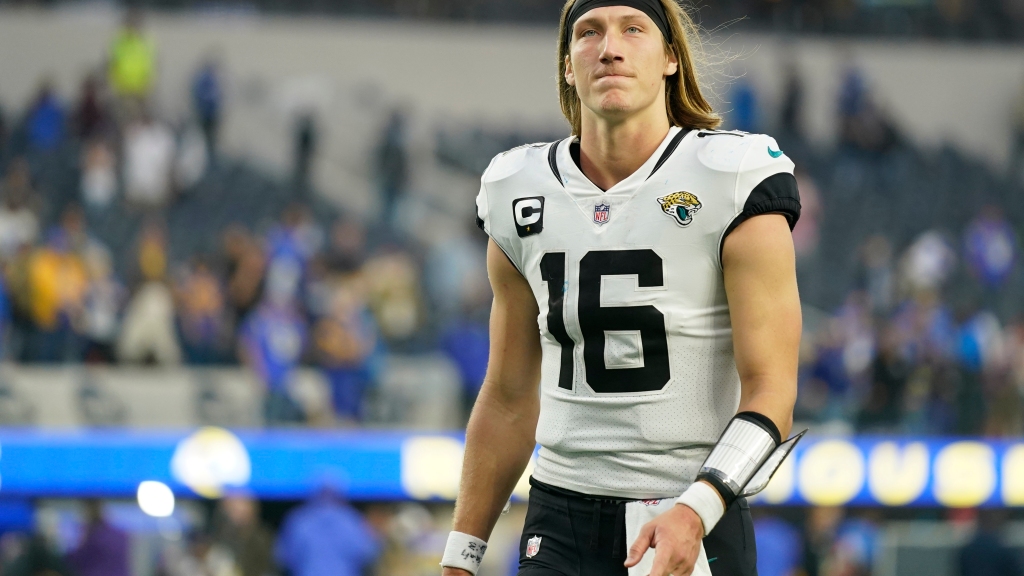 It’s that time of the week again when we take a trip around the AFC South to check in on the Tennessee Titans’ division rivals, the Houston Texans, Indianapolis Colts and Jacksonville Jaguars.

As was the case with the Titans, we learned the training camp start dates of the Texans, Colts and Jaguars.

In Indianapolis: there is a sizeable amount of hype for second-year pass-rusher Kwity Paye. Also, one Colts writer believes Derrick Henry is the best running back the Colts will face in 2022 — and he’s right.

In Jacksonville: there was some controversy surrounding the signing bonus of Jaguars quarterback Trevor Lawrence, but that has since been cleared up. Jacksonville is also getting closer to building its new headquarters and practice facility.

In Houston: offensive coordinator Pep Hamilton wants to get more out of the run game in 2022, and the Texans are still paying a pretty penny for linebacker Zach Cunningham, who is now in Nashville.

We cover those stories and more in our latest AFC South news round-up. 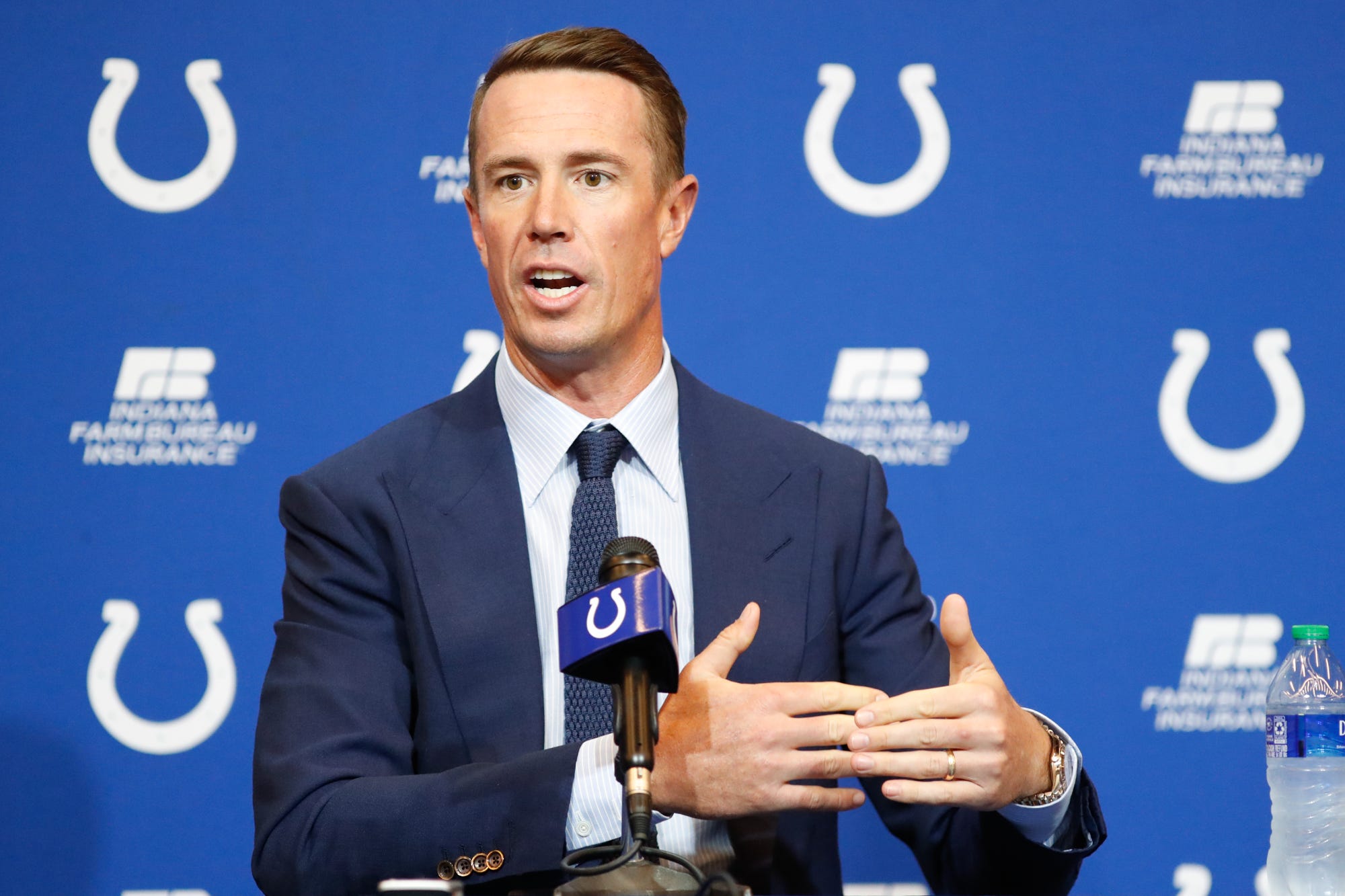 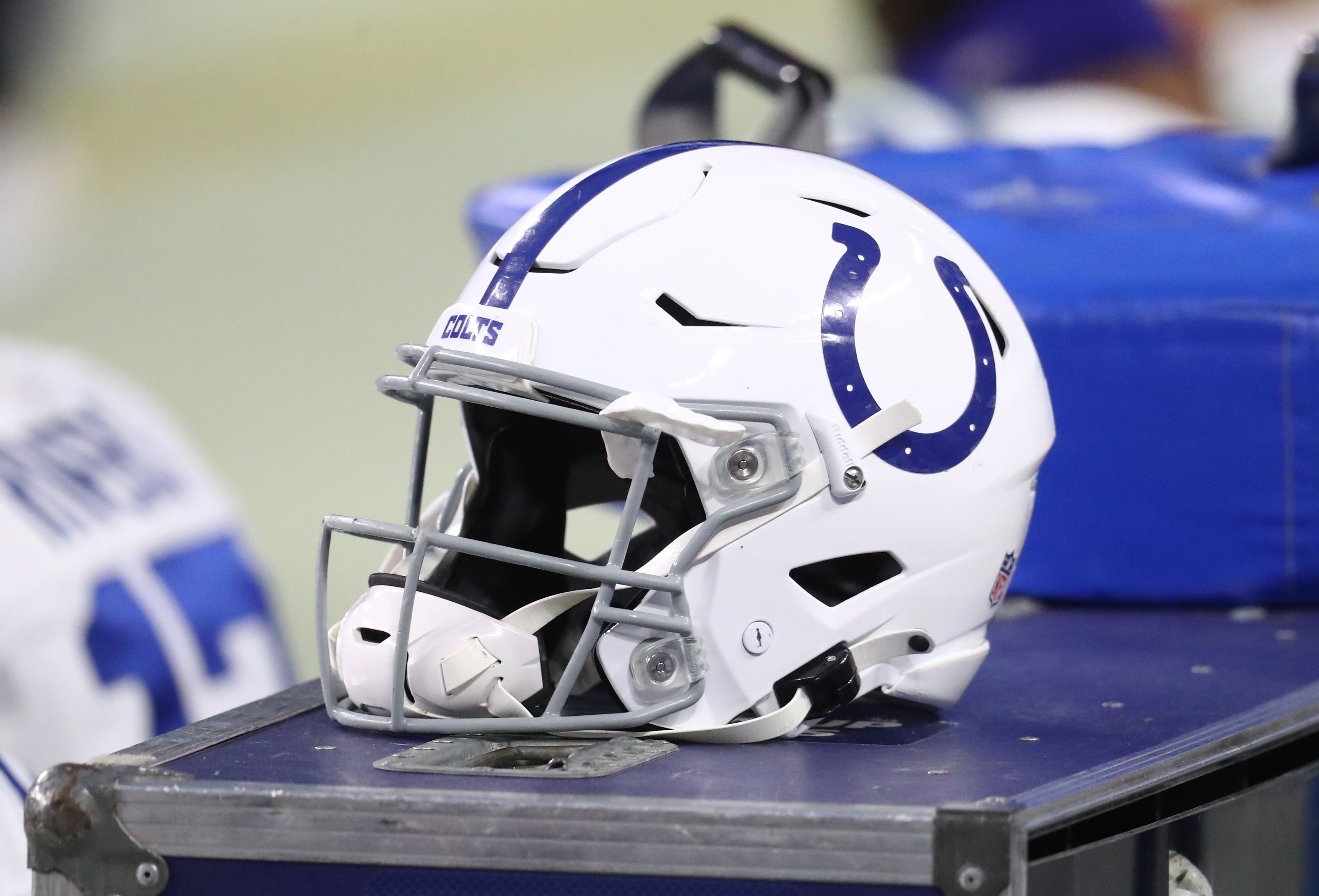 Like the Titans, the Colts will have their veterans report to training camp on July 26, and rookies will report three days prior on July 23. Indianapolis will also hold joint practices with one of their preseason opponents, the Detroit Lions. 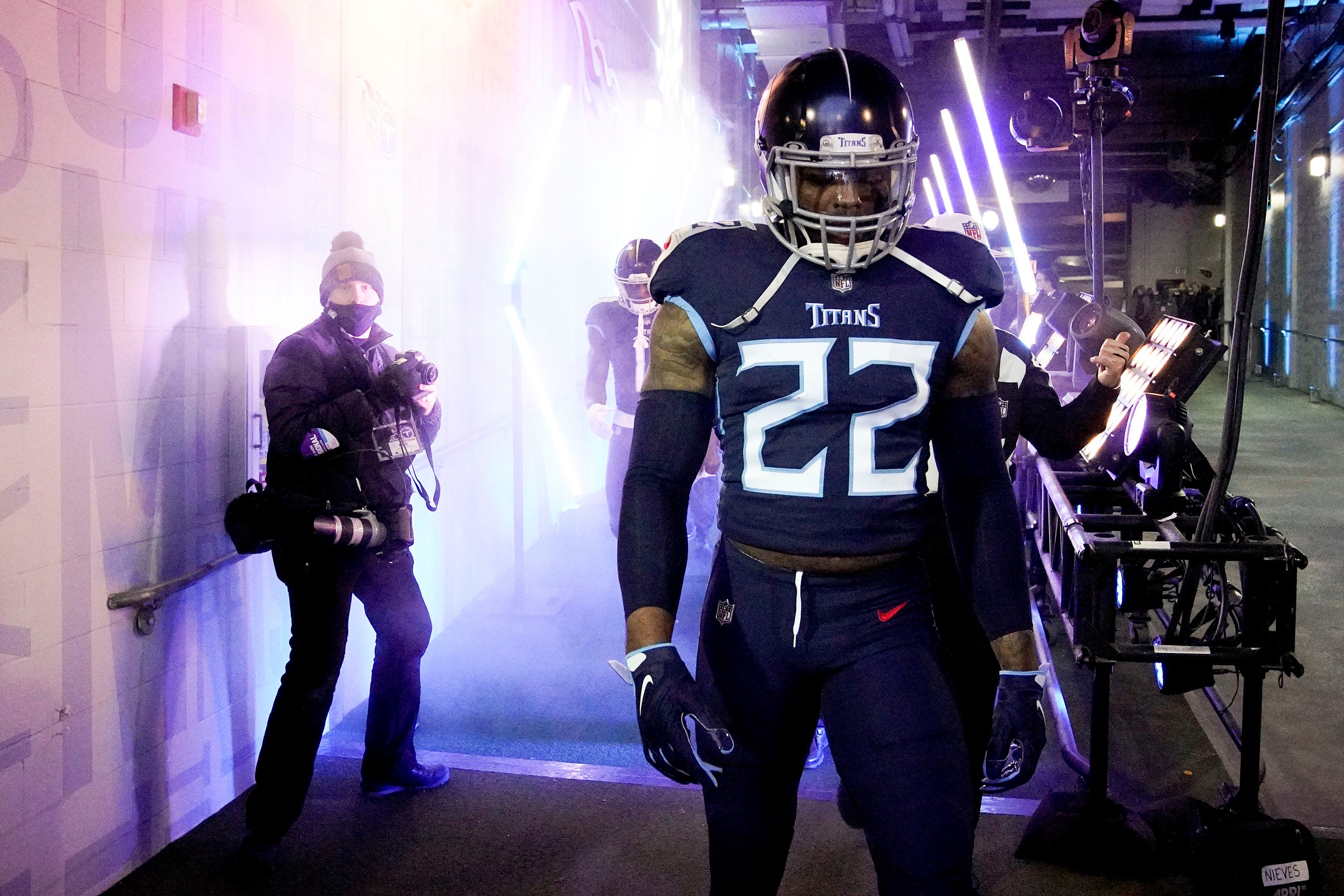 Colts Wire’s Kevin Hickey ranked all of the running backs the Colts will face in 2022 and he rightly placed King Henry at the top of the list. 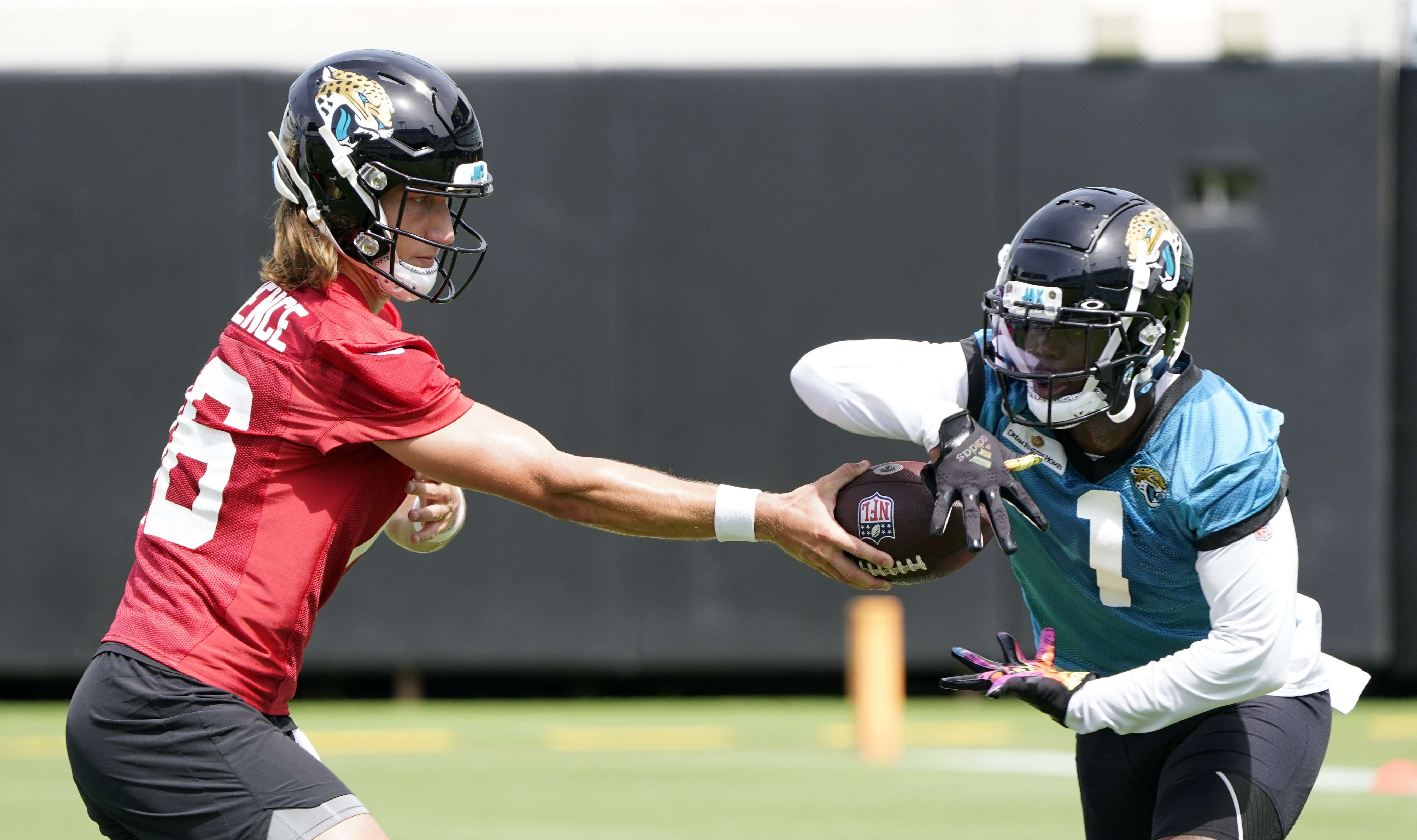 The Jaguars will have their veterans and rookies show up to training camp on the same date, July 24. 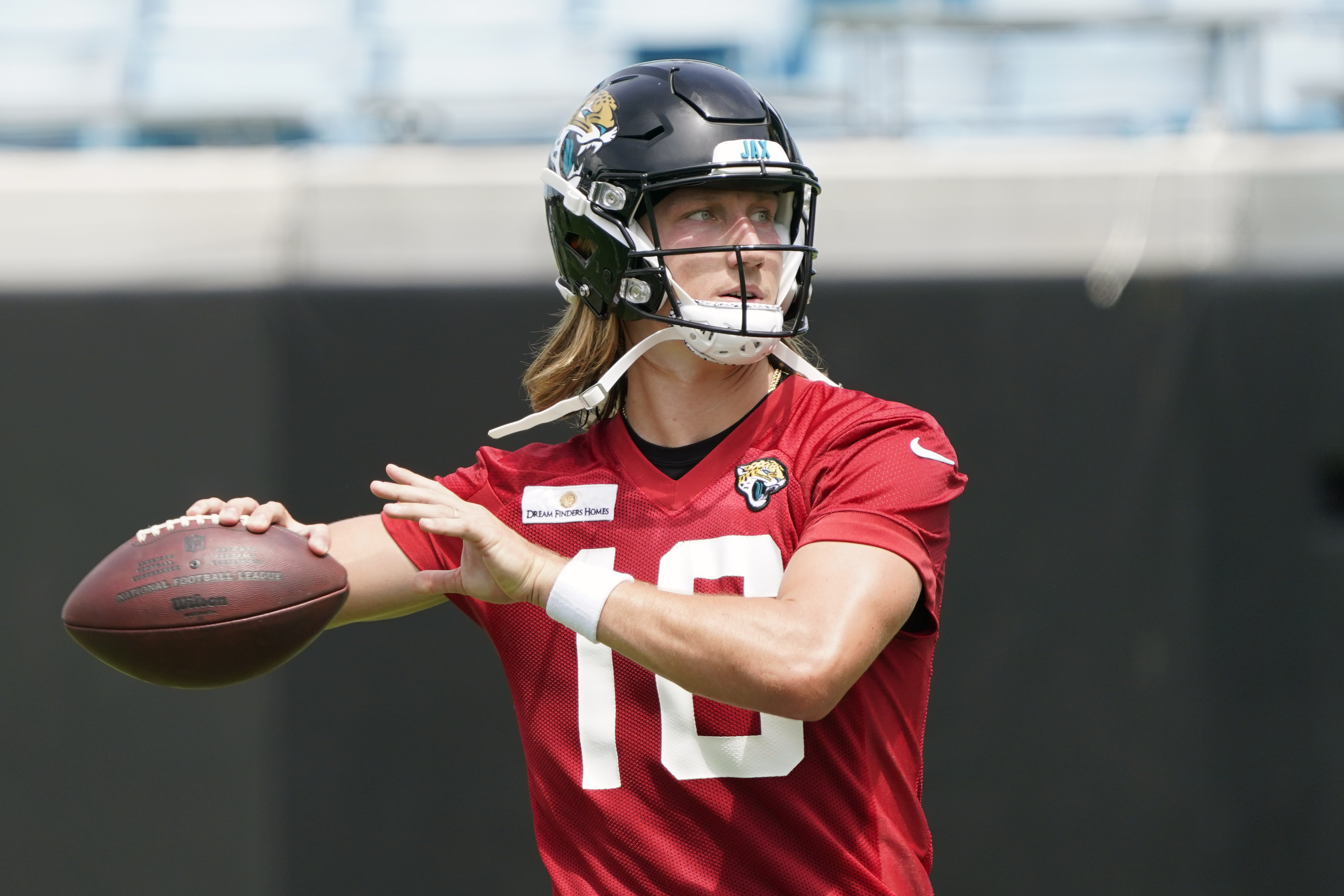 Earlier in the week, Barstool Sports posted an article detailing how Lawrence lost $15 million of his $24 million signing bonus because he had it paid to him in cryptocurrency, which has mostly been in a nose dive recently.

However, as it turns out Lawrence did not receive his NFL signing bonus in crypto, which he pointed out on Twitter. Instead, Lawrence took the signing bonus money from his endorsement deal with a crypto app company in the digital currency. Whoops. 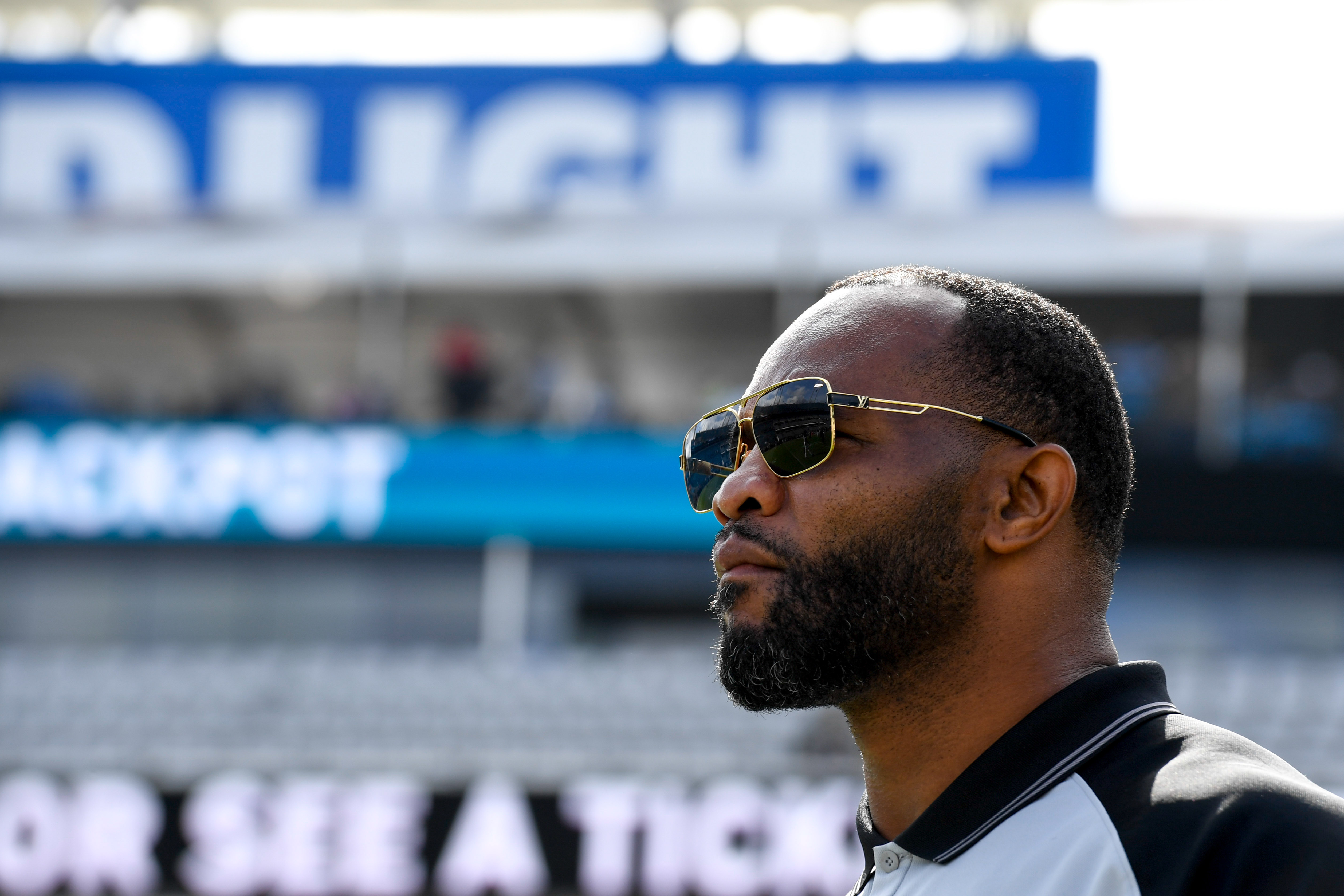 Former Jaguars running back Fred Taylor said there were two teams he wanted to play for upon Jacksonville cutting him in 2009: the Pittsburgh Steelers and New England Patriots.

Steelers head coach Mike Tomlin joined Taylor on “The Pivot” Podcast and said he had “no idea” why the team didn’t pursue the running back. 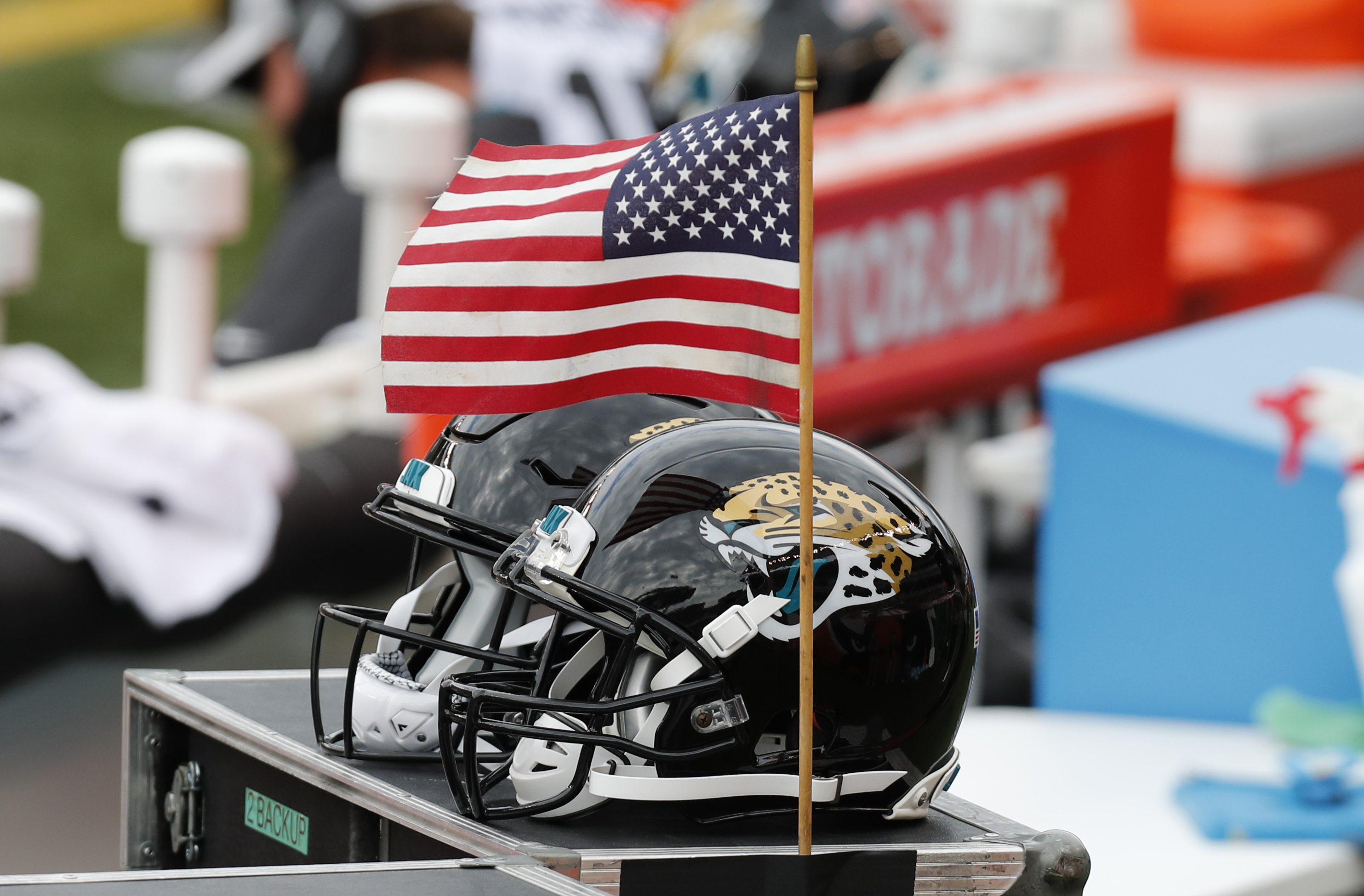 The city of Jacksonville approved a pair of building permits the Jags need to build their new headquarters and practice facility. The team is also going to renovate TIAA Bank Field once the aforementioned construction is complete. 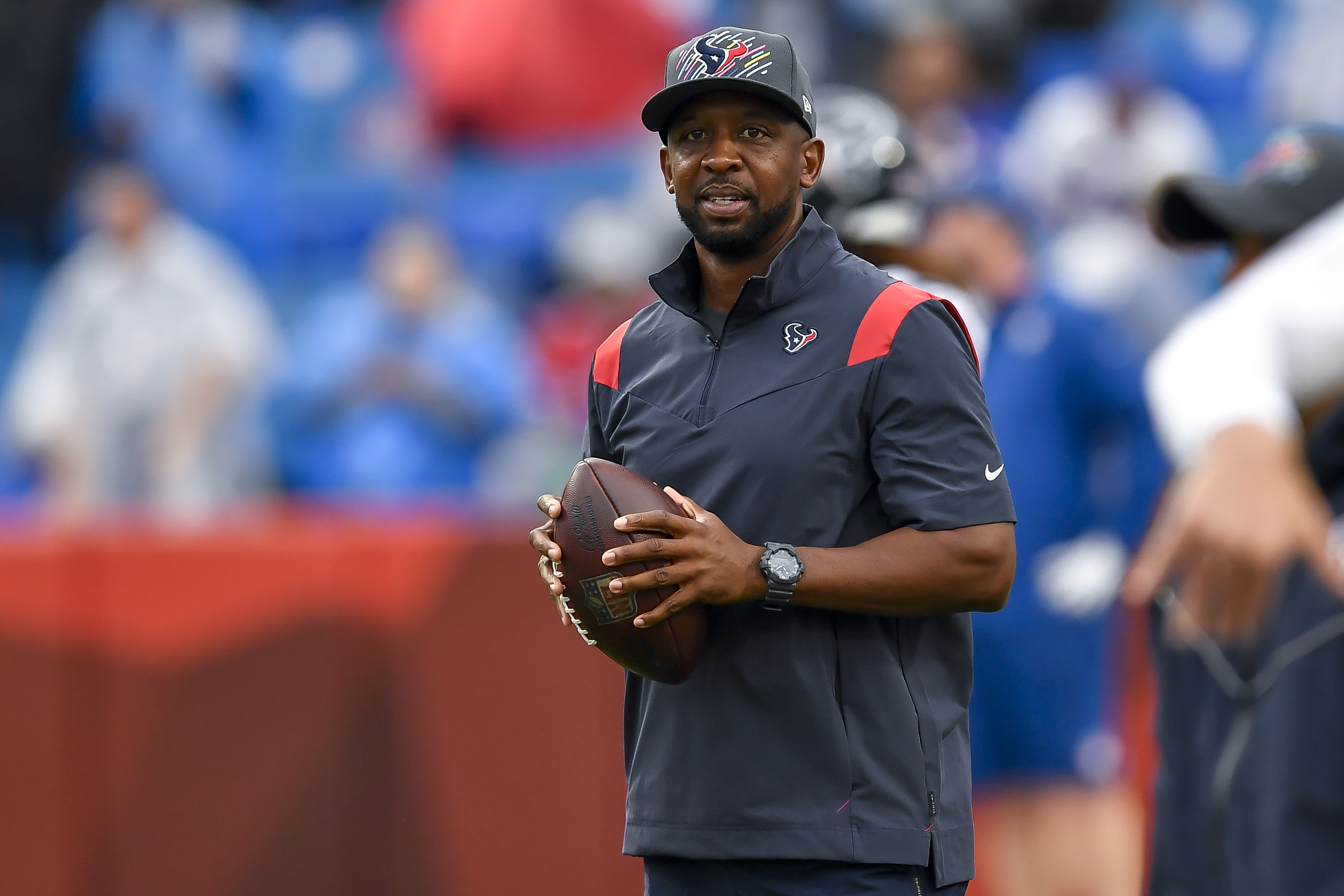 “If you go and just look at the analytics, look at the data, I think it’s important that you have balance in your offensive attack if you want to be a successful team in this league,” said Hamilton. “We’re ultimately going to do whatever we have to do to score one more point than the opponent.” 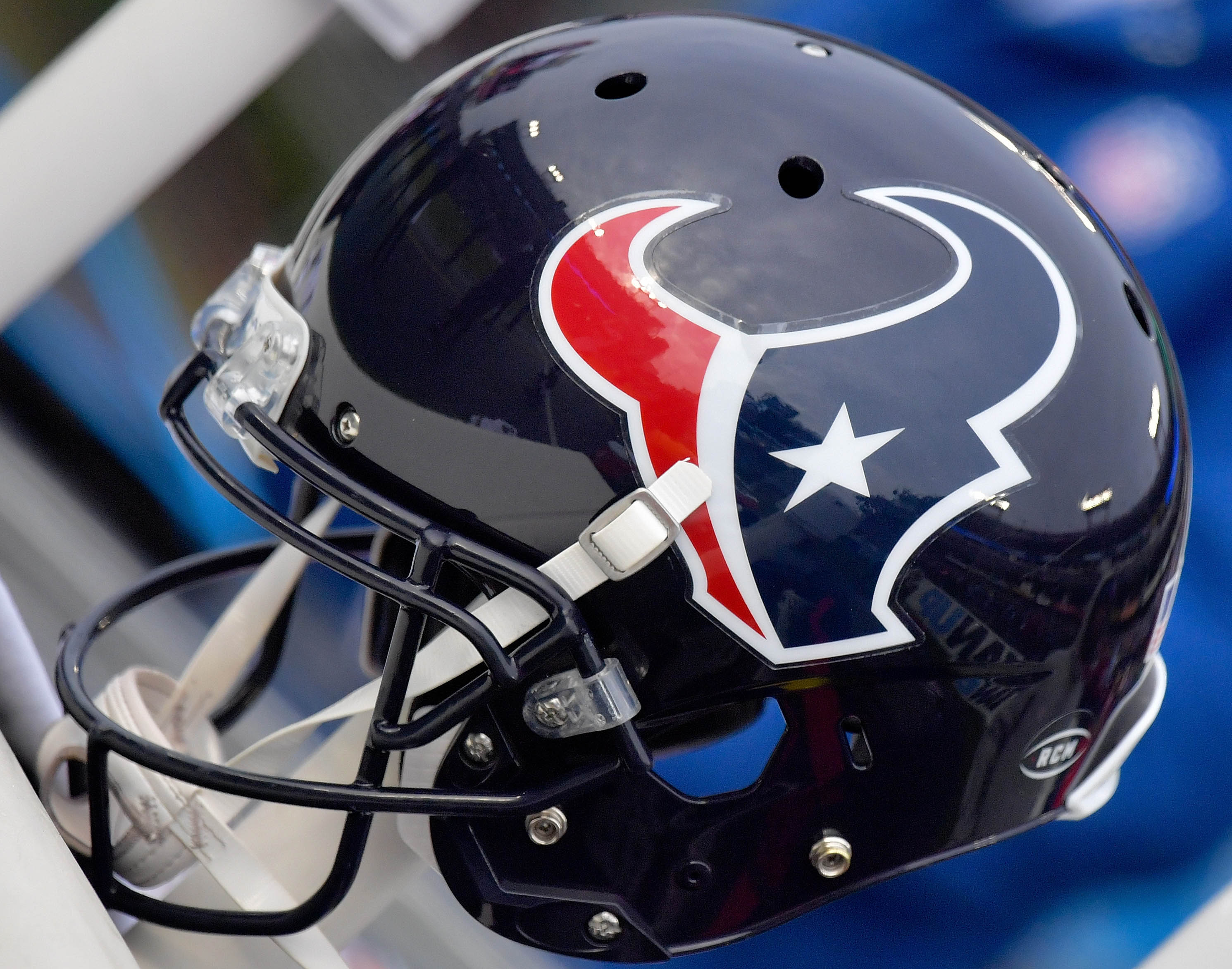 The Texans’ rookies will report to training camp on July 24, and veterans will arrive two days later on July 26. 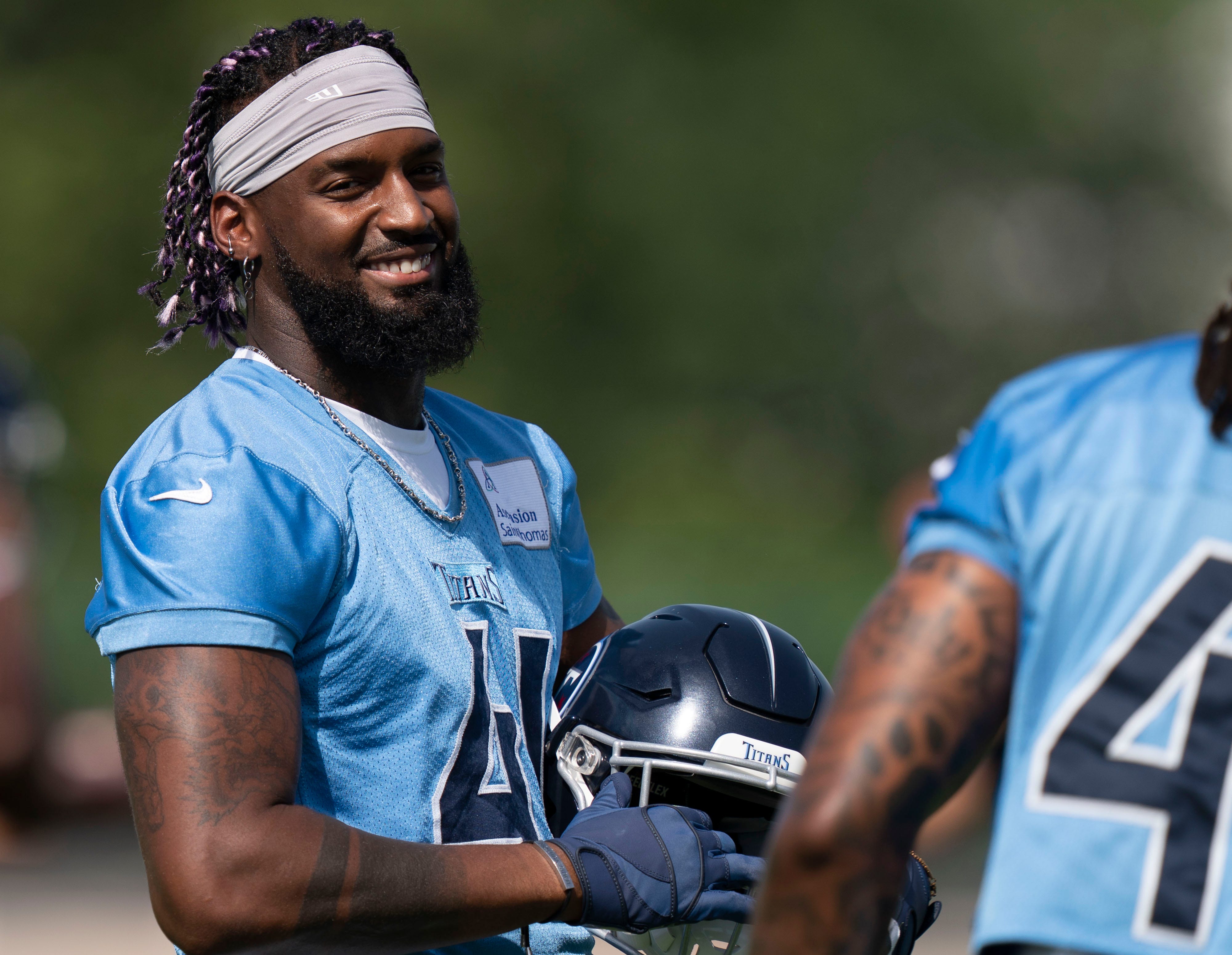 Texans Wire’s Mark Lane recently revealed the players who account for the dead-cap hits on Houston’s 2022 payroll, and Titans linebacker Zach Cunningham accounts for the second-biggest at $12.8 million.