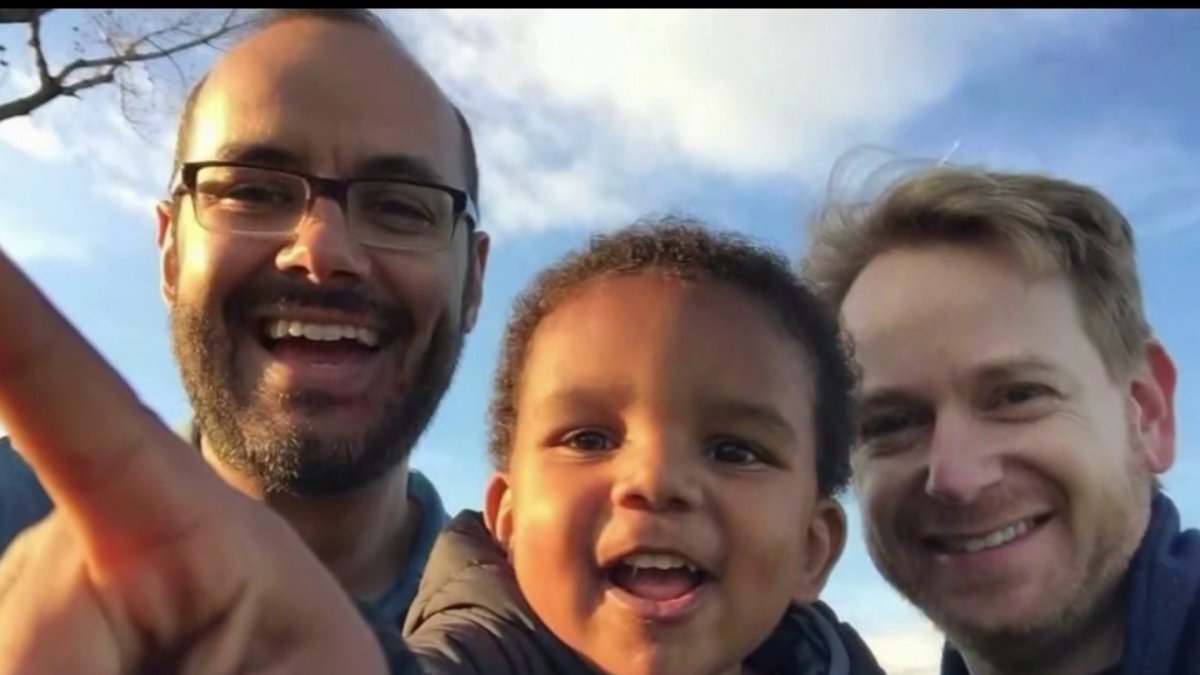 Two LA area dads are spending spring break answering difficult questions after they say they were harassed on a trip to the Bay Area on an Amtrak train.

“Why did that man say you stole me?  You didn’t steal me, you adopted me,” Robbie Pierce said his child asked him.

Pierce, a substitute teacher with the LAUSD, and his husband Neal Broverman left Union Station this week with their children for a train trip up north.

When they stopped in San Jose, a man across the aisle started to yell.

Pierce and Boverman quickly ushered their children to another car, as Amtrak employees intervened.

“They told him the train is not moving with you on it,” Pierce said.

Santa Clara County sheriff’s deputies arrived and the man was removed, but his words still linger in the ears of two young children.

“They have been very shaken. They both woke up crying,” Pierce said.

And soon they all will be back on board to come home to LA.

They upgraded our seats so we will be in a more private area.

And though embraced with overwhelming support, these same sex parents know all too well: hatred doesn’t just ride a train.