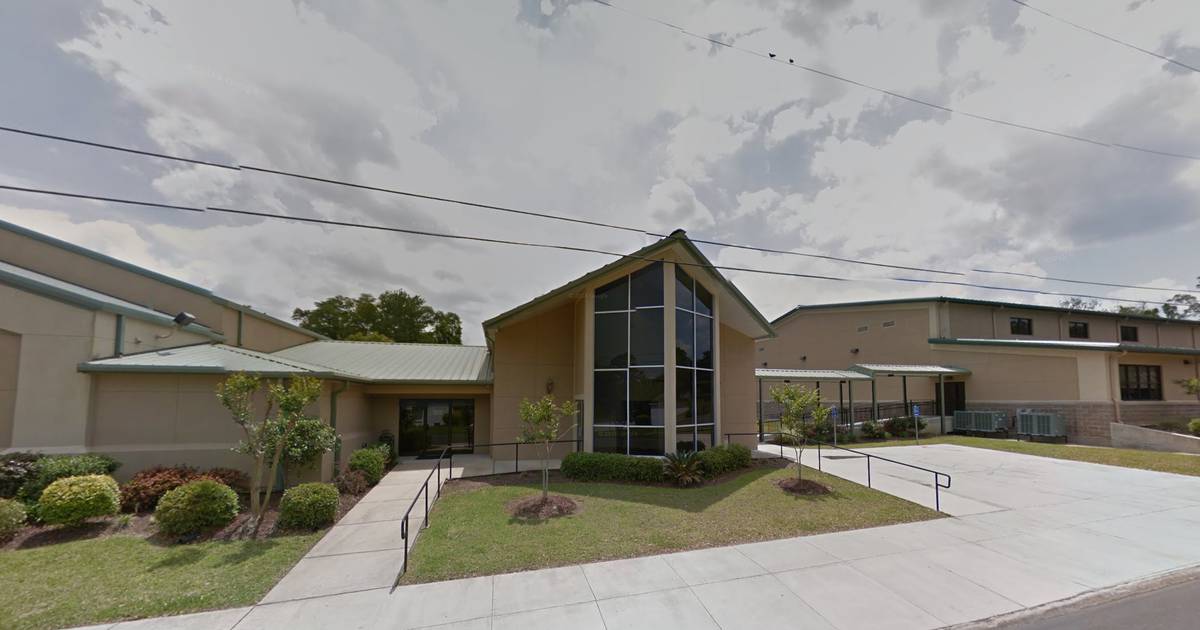 A 5-year-old girl was removed from her elementary school because her parents are a same-sex couple.

“We got called into the principal’s office for a meeting, they informed us that Zoey wouldn’t be able to go to school there anymore because of our lifestyle choices,” Jennifer Parker told the station. “She lost her father, she lost her mother and now she’s losing her school, which she loves very much.”

“I’m like, ‘I see where this is going. You don’t need to say anymore. We’re going to head out. I appreciate your honesty, and I’m glad you won’t be teaching my daughter,’” she told Lafayette CBS affiliate KLFY.

The Parkers shared their story on social media and were met with an outpouring of support. On Wednesday, Zoey was enrolled in Hamilton Christian School in Lake Charles.

“I do want to thank my friends, family, and all the countless enraged strangers,” Emily wrote on Facebook. “They did not stand behind us, they stood in front of us. They fought with and for our little girl. They are the real MVP. Our community did not let this injustice slide by. I am humbled.”

Bible Baptist Academy posted a statement on its website that read in part: “As a Baptist academy, we are also committed to provide an environment that is consistent with the beliefs that we hold. We want our students to not only know our beliefs, but we want them to see them as well. Regarding personal relationships, we hold that those relationships, whether in dating or in marriage, should be between a man and a woman.”