Search for missing Florida doctor after his boat is found 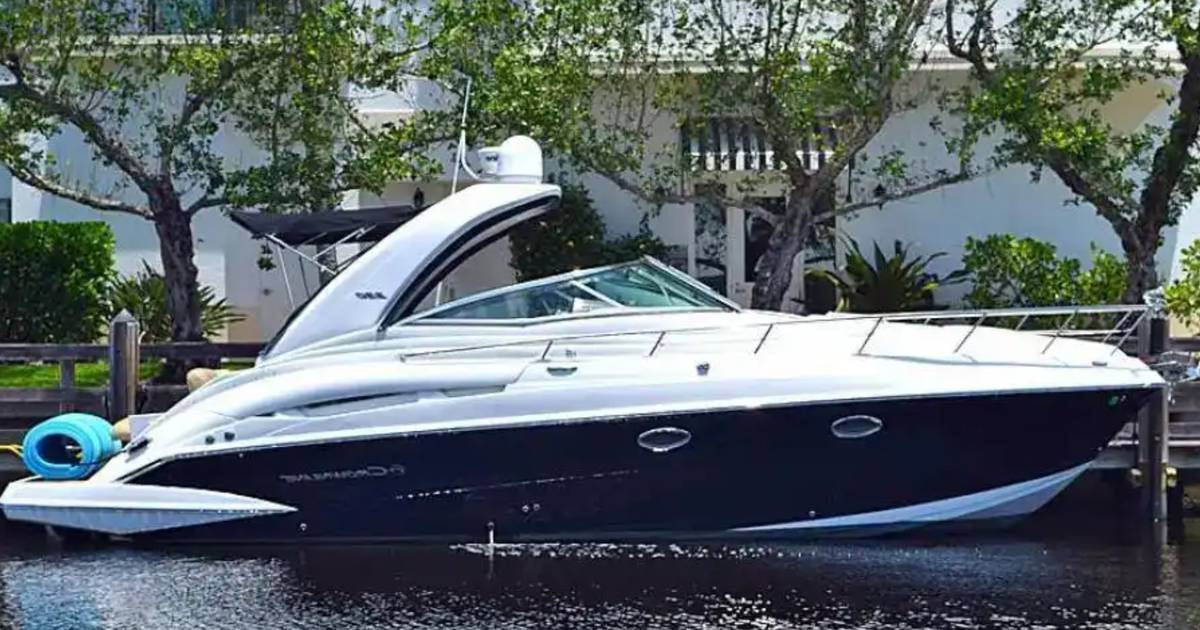 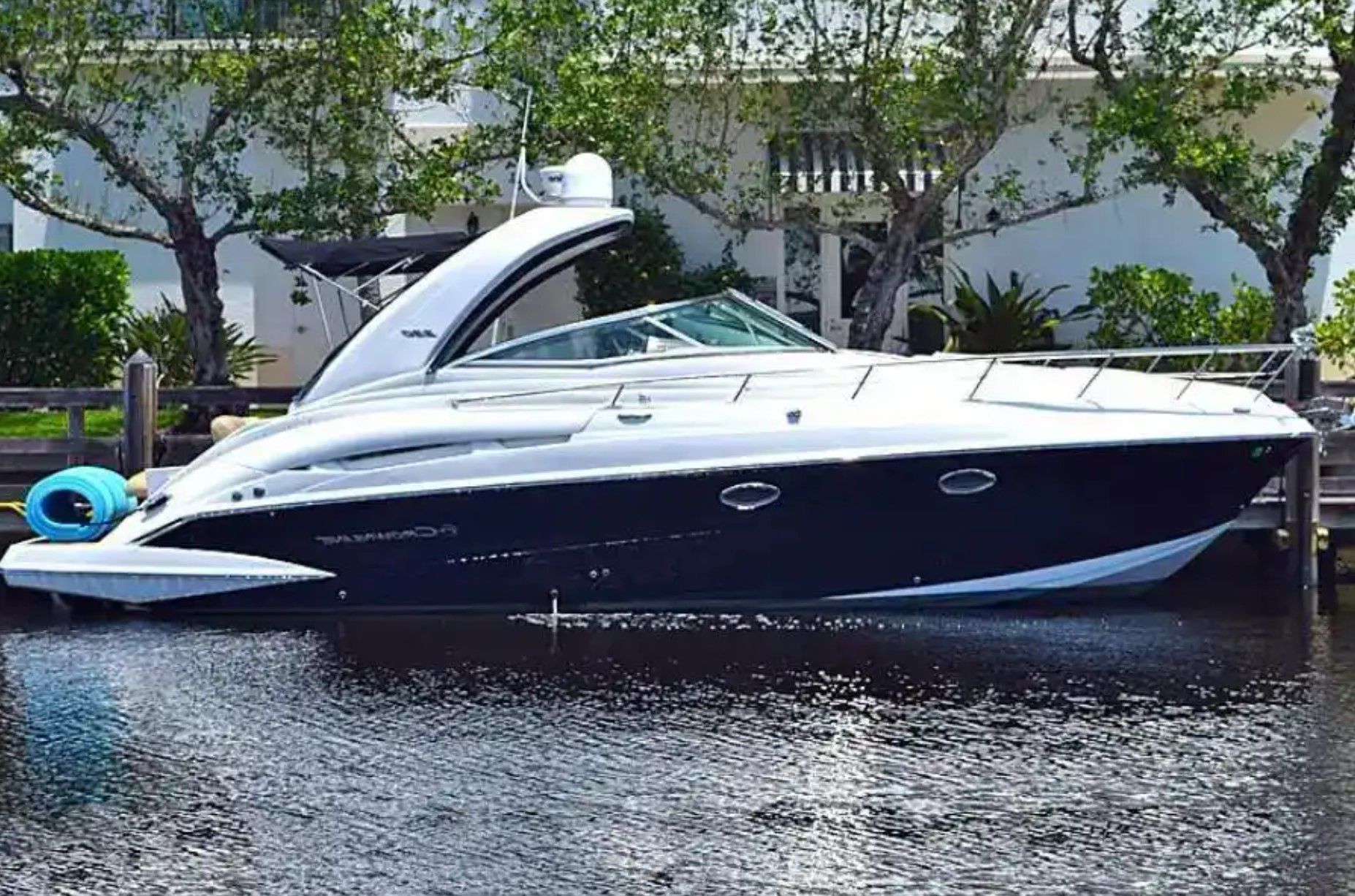 Rescue workers are looking for a Florida doctor whose 33-foot boat was found near the Sanibel Islands, which sit 30 miles off the coast of Fort Meyers.

Chaundre Cross, 49, was last seen Wednesday morning, the Collier County Sheriff’s Office reports. That’s when his boat Vitamin Sea was said to pull away from Naples Bay Marina around 7:30 a.m. The Coast Guard tweeted Thursday the vessel had been located, but the oncologist had not.

Cross specializes in brain, breast and prostate cancer. The Naples-based doctor attended Northwestern University in suburban Chicago and University of Texas Southwestern Medical Center in Dallas, according to his Genesis Care listing.