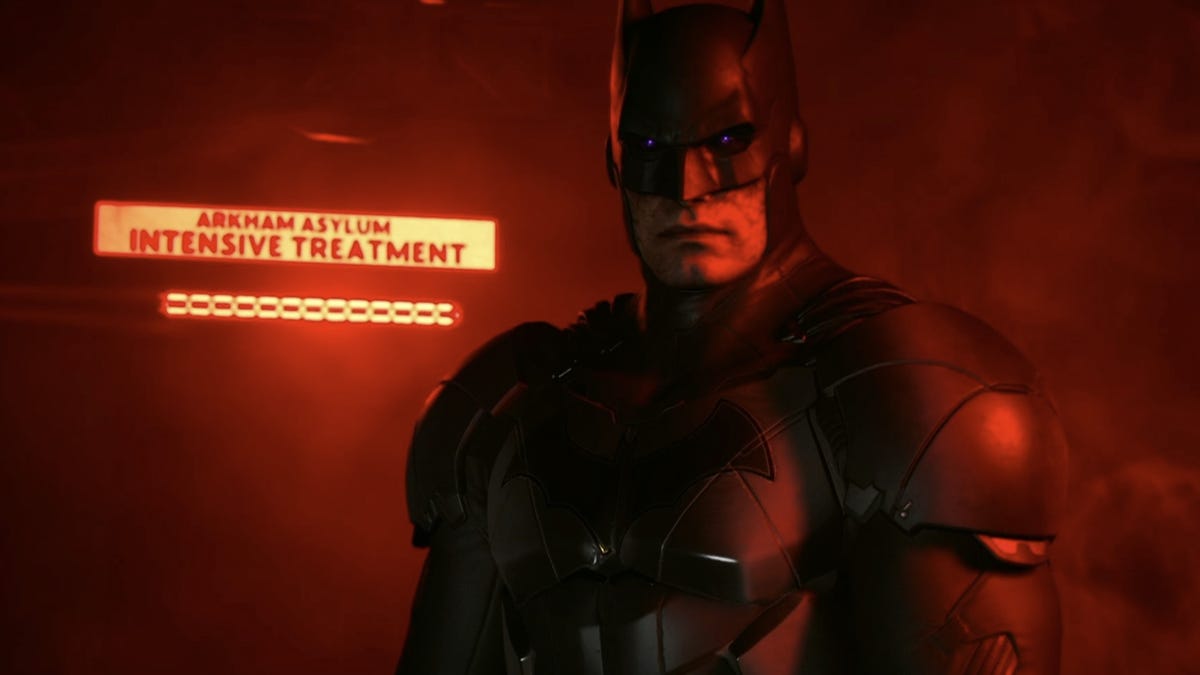 Kevin Conroy, whose voice became synonymous with Batman over 30 years’ worth of cartoons, movies and video games, sadly passed away last month at the age of 66. His final performance in the role is still to come, though, as he had already played the Caped Crusader one last time in the upcoming Suicide Squad: Kill the Justice League.

The announcement, made tonight at The Game Awards, formed part of a short tribute to the actor (played at the end of a trailer), who has voiced Bruce Wayne and Batman in everything from Batman: The Animated Series to the Arkham series of video games, which Suicide Squad developer Rocksteady Studios also created.

Batman’s role in the game is revealed in the trailer below. You can hear Conroy’s voice at the end of it delivering a couple of iconic lines:

Suicide Squad is out on May 23 for Xbox Series X|S and PC. The game was first revealed at The Game Awards back in 2021, and had been in line for a 2022 release before it was delayed by Bloomberg’s Jason Schreier. A very different beast to Rocksteady’s Arkham games, here’s how it’s going to work:

Suicide Squad: Kill the Justice League is apparently set in the same universe as Rocksteady’s uber-popular Arkham series, eschewing that previous franchise’s solo, Batman-focused structure for four-player, cooperative gameplay. Sure, you’re totally able to play alone, switching between Suicide Squad members while the others are controlled by the CPU, but it seems like you’ll get the most bang for your buck by getting some buddies together and killing the Justice League together.

For many in the Batman fandom, Conroy was the undisputed voice of the caped crusader. Outside of BTAS, Conroy portrayed the iconic DC Comics hero in numerous cartoon movies and animated spin-offs like Batman Beyond as well as video games like Rocksteady’s Batman: Arkham series and NetherRealm’s InJustice titles. He eventually stepped into the suit in a live-action role for the first time with the DC TV show, Crisis on Infinite Earths.