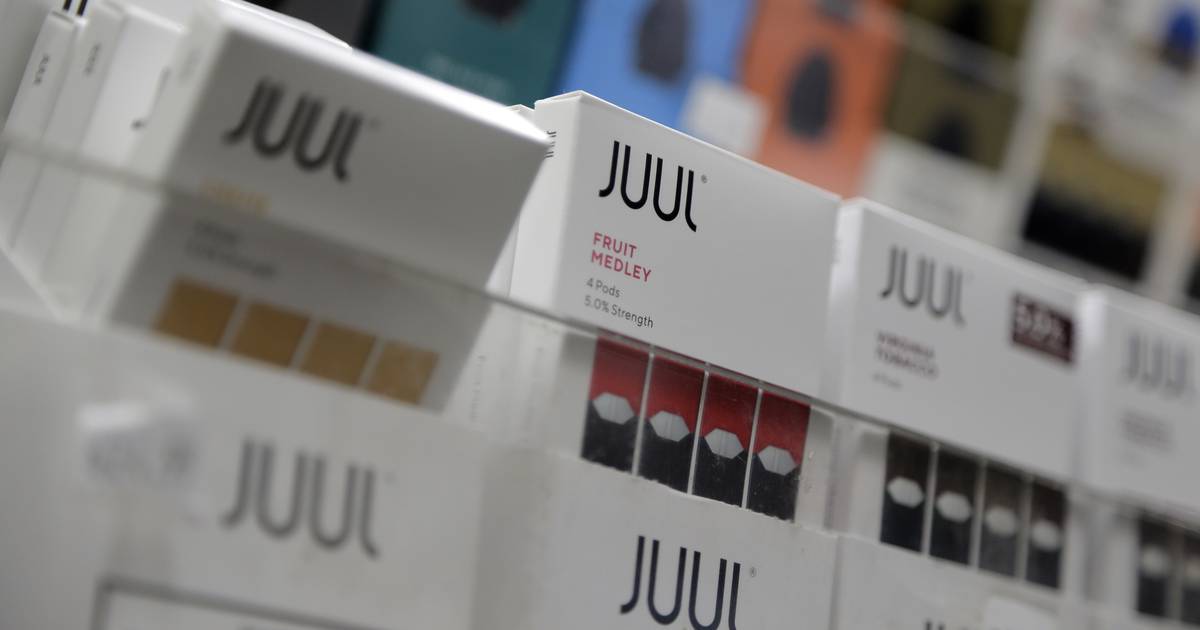 Electronic cigarettes developed by Juul Labs can remain on store shelves after a US federal appeals court temporarily blocked a government ban, outlawing their sale.

The appeal, filed Friday by the formerly-thriving Silicon Valley startup, came just one day after the Food and Drug Administration ordered the company to immediately halt its business. The agency on Thursday said that it has not “received clinical information to suggest an immediate hazard associated with the use of” Juul devices, but that there is “insufficient evidence to assess the potential toxicological risks.”

Juul, best known for peddling its popular vaping device along with tobacco and menthol flavored cartridges, in response dubbed the agency’s push to prohibit the product an “extraordinary and unlawful action.”

“In our applications, which we submitted over two years ago, we believe that we appropriately characterized the toxicological profile of JUUL products, including comparisons to combustible cigarettes and other vapor products, and believe this data, along with the totality of the evidence, meets the statutory standard of being ‘appropriate for the protection of the public health,’” the company continued.

A three-judge panel of the U.S. Court of Appeals for the District of Columbia Circuit granted Juul’s request for a hold while the case is reviewed.

The temporary freeze on the FDA order lasts at least until July 12, giving Juul time to show that their e-cigarettes benefit public health — which essentially boils down to proving adult smokers who use them are likely to quit or reduce their smoking, while teens are unlikely to become addicted to them.