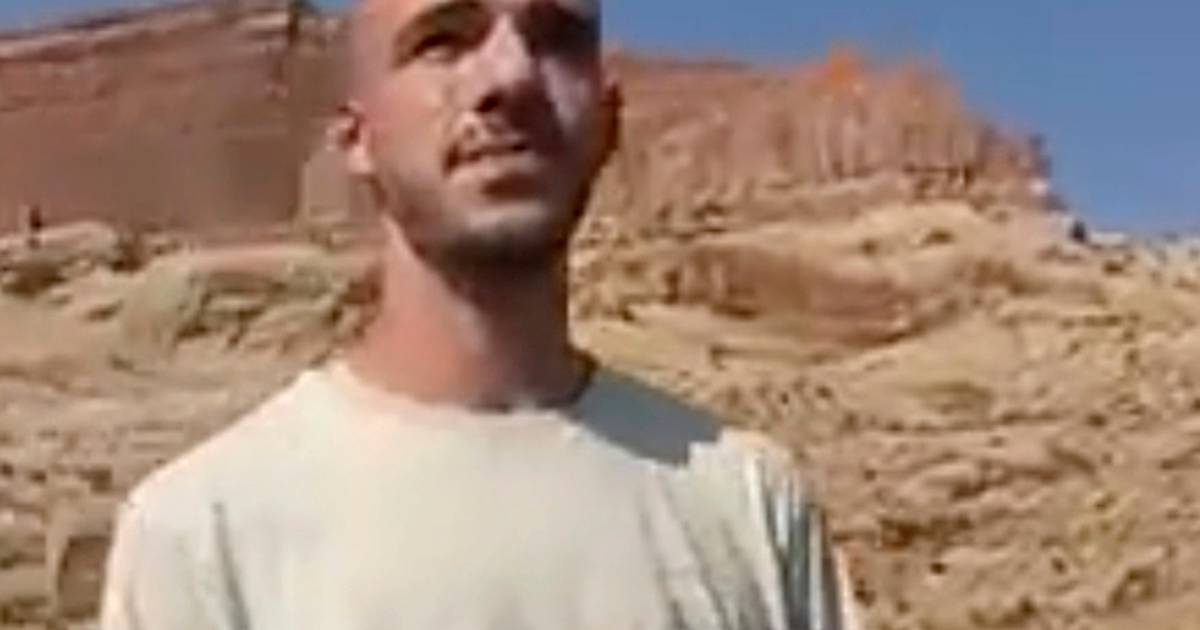 Brian Laundrie scribbled his confession to the slaying of his fiancée, Gabby Petito, on the pages of a spiral-bound notebook discovered near his remains in a Florida swamp last October.

In smudged-blue ink, Laundrie wrote that killing the woman he loved was an act of mercy after she allegedly became injured in the Wyoming wilderness, according to pages obtained by ABC 13.

“I don’t know the extent of Gabby’s ingerys (sic) only that she was in extreme pain,” he wrote.

“I ended her life, I thought it was merciful, that it is what she wanted, but I see now all the mistakes I made. I panicked. I was in shock. But from the moment I decided, took away her pain, I knew I couldn’t go on without her.”

Petito, a 22-year-old from Long Island, embarked on a cross-country journey with her would-be husband on July 2, 2021. Her family grew concerned however, when Laundrie returned alone to his parents home in North Port, Fla., on Sept. 1. Petito’s disappearance sparked a massive search effort that culminated in the discovery of her body on Sept. 19 at a campground near Grand Teton National Park in northwestern Wyoming.

On one of the newly released notebook pages, initially recovered by the FBI last year, Laundrie recalls how they attempted to race back to their vehicle one night before they lost all sunlight and it became to dark.

“I hear a splash and a scream. I could hardly see. I couldn’t find her for a moment, shouted her name,” he wrote, further explaining how he attempted to carry his “soaking wet” fiancée in “freezing temps back to their van.

When he realized he could not carry her all the way back, Laundrie said he started a fire and did his best to keep her warm.

“When I pulled Gabby out of the water she couldn’t tell me what hurt. She had a small lump on her forehead that eventually got larger. Her feet hurt, her wrist hurt but she was freezing, shaking violently,” he said.

“While carrying her, she continually made sounds of pain. Laying next to her, she said little, lapsing between violent shakes, gasping in pain, begging for an end to her pain. She would fall asleep and I would shake her awake fearing she shouldn’t close her eyes if she had a concussion.”

Petito’s cause of death was ruled to be homicide by strangulation.

After he killed her, Laundrie said he raced home to spend “any time I had left with my family.” They all went camping on the beach at Fort De Soto Park, south of St. Petersburg, and did not address Petito’s disappearance publicly.

Laundrie, who was named a person of interest in the case, was reported missing on September 17 and his skeletal remains were discovered inn the Myakkahatchee Creek Environmental Park in Florida just more than a month later. Authorities said he died by a self-inflicted gunshot wound.

“I have killed myself by this creek in the hopes that animals may tear me apart,” he wrote in his final entry. “That it may make some of her family happy. Please pick up all of my things. Gabby hated people who litter.”

Steven Bertolino, the Laundrie family’s attorney, said he released the notebook pages following a meeting with the FBI and an attorney for Petito’s family, where they collected the personal belongings of Petito and Laundrie.