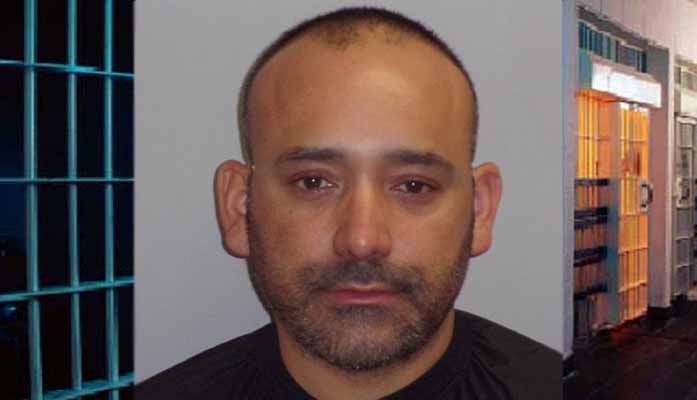 A member of the U.S. Army assigned to Fort Huachuca must serve 10 years in prison followed by lifetime probation for kidnapping and the sexual abuse of the daughter of another soldier, a Cochise County judge announced Monday.

Burgos-Castro admitted tricking the victim’s father into bringing her to an off-base location for a supposed birthday party for Burgos-Castro’s daughter. But when the victim arrived, the only people at the supposed party were Burgos-Castro and another man.

When Burgos-Castro entered his guilty pleas he did so without a plea deal nor any promise of a lenient sentencing recommendation from prosecutor Michael Powell. As a result, Conlogue had wide discretion in sentencing Burgos-Castro, from a few years of probation up to several decades in prison.

During Monday’s sentencing hearing, Powell argued in support of a 15-year sentence. Burgos-Castro, however, asked for leniency -and probation only- with nearly one dozen letters of support from his friends and family.

Among the factors Conlogue said he took into consideration was the defendant’s struggle with drug addiction, as well as his expression of remorse and decision to take responsibility for his actions so the victim did not have to deal with a public trial.

The judge was also aware of Burgos-Castro’s military court martial for wrongful use of opiates and the fact he violated the conditions of pretrial release, which landed Burgos-Castro in jail the last 174 days.

But Conlogue seemed especially moved by the statements from the victim and her father about the impact the incident has had on their family, especially being victimized by another member of the military. The result was two, five-year sentences which Burgos-Castro must serve back-to-back.

Then once he is released from prison Burgos-Castro must register as a sex offender and be supervised by a probation officer for the rest of his life, Conlogue ordered.

“Ultimately, the judge decided to follow the recommendation of the State and impose a lengthy prison sentence followed by lifetime probation,” Powell told Arizona Daily Independent. “Given the harm he caused to the victims and that prior attempts at treatment offered through the military were unsuccessful, this is an appropriate sentence.”