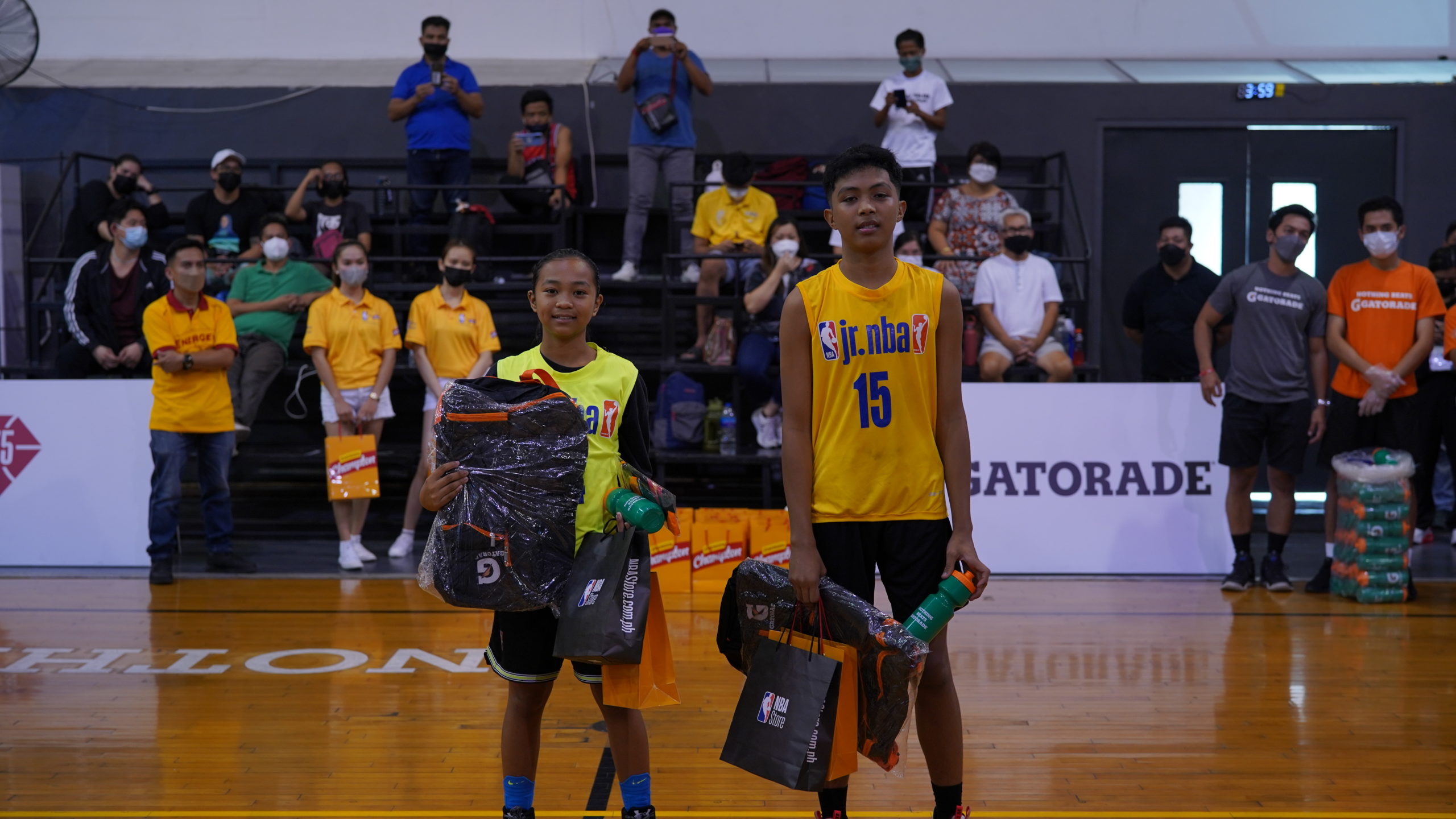 Twenty-two boys and eight girls from across Bacolod, Baguio and Metro Manila participated in the two-day event of the Jr. NBA, the league’s global youth basketball program, last May 7 and 8.

On day 1, the participants were taught basketball fundamentals through various drills and techniques led by Jr. NBA Asia head coach Natália André and local Jr. NBA coaches and the importance of hydration as a form of sports recovery by Gatorade sports scientist and coach Kale Alvarez.

The young basketball players also participated in 5-on-5 exhibition games and a shooting contest between boys and girls teams.

“We’re excited to get back on the court with our players and coaches as we stage the first in-person camp of Jr. NBA Philippines since 2019,” said Jr. NBA Asia head coach Natália André.

“Having the ability to train players directly is crucial for the development of young athletes as it allows coaches to connect and develop meaningful interactions with participants throughout the entire learning experience.”

Travis Pascual, 13, of Mary Immaculate Parish Special School and Kaisha Ezail Varona, 14, of Trinitas School of Sta. Maria Bulacan were named the most valuable players of the boys and girls division, respectively.