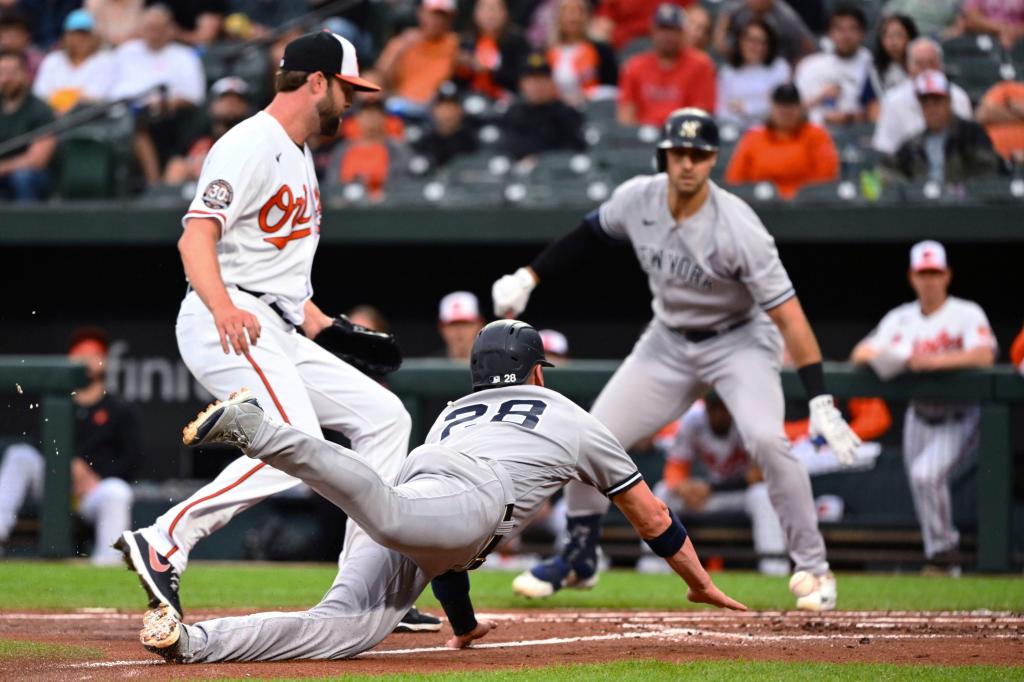 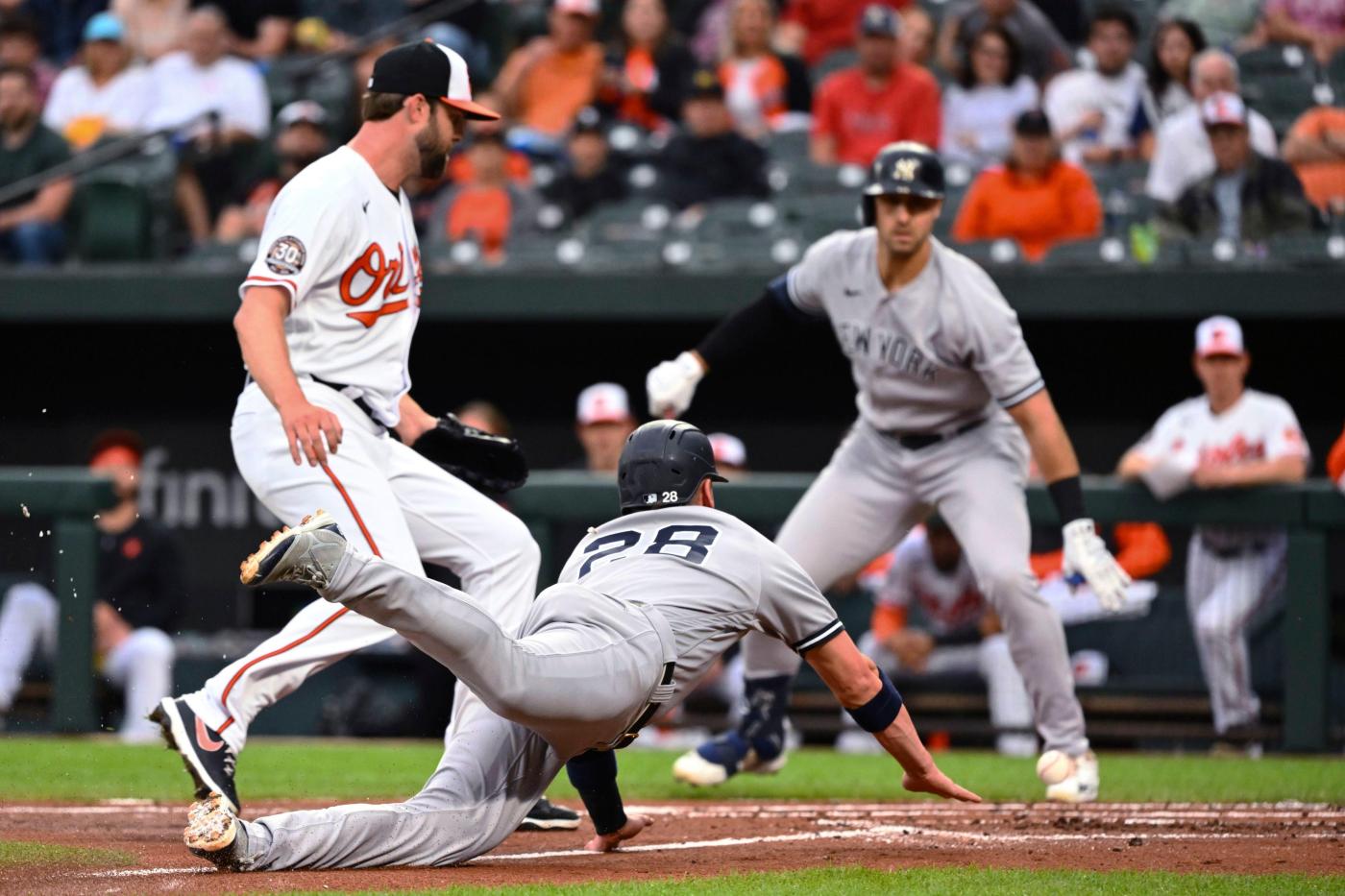 Jordan Lyles came to the Orioles with a reputation. By the standards of this Orioles’ rebuild, yes, he’s been an innings eater throughout his career, but his 2021 season was his only campaign truly deserving of that title by league standards.

His 2022 is trending toward joining it.

The New York Yankees’ big first inning Wednesday night ultimately handed Lyles and the Orioles a 3-2 defeat, their sixth straight overall and to their American League East foes, but the veteran left-hander bounced back from that rough start. Lyles followed the first inning with six scoreless frames, giving Baltimore’s stagnant offense at least the chance to rally against Yankees ace Gerrit Cole and a dominant New York bullpen.

Lyles threw a career-high 180 innings last year for the Texas Rangers to qualify for the ERA title for the first time in his 11-season career. Of course, qualification does not guarantee quality, as Lyles led the majors in home runs and earned runs allowed. He has not fully reversed that course — though his ERA is now a full run lower — but he has been largely reliable for manager Brandon Hyde after being given a contract this offseason that made him Baltimore’s highest-paid pitcher.

He has gone at least five innings in all but one of his eight starts, coming an out short in the lone exception. His second start of at least seven innings gave him more than all the Orioles not named John Means collectively threw in 2021. When the outing ended, he ranked fifth in the AL in innings pitched.

Such a performance seemed unlikely in the opening frame. Lyles allowed three straight two-out hits, with Gleyber Torres doubling in the night’s first run. Torres then scored from second on a wild pitch, with catcher Anthony Bemboom making a wild throw toward Lyles to try to get Josh Donaldson at home.

Lyles kept the deficit at three, retiring 17 of the final 18 Yankees he faced, including the last 13.

Another quiet night for the offense

The Orioles (14-24) have gone more than a week since they last scored more than four runs. Even that output would’ve been enough for a victory Wednesday.

They managed to compete early with Cole, who didn’t record a strikeout until striking out the side in the fourth. They finally broke through in the sixth, with Cedric Mullins singling to left and scoring when Austin Hays doubled there.

After advancing to third on a ground ball, Hays scored on another, dragging his mitted left hand across home plate to avoid a tag.

Hays, though, was the only Oriole to reach base the rest of the game. He singled in the eighth for his third hit before being doubled up on a line drive to first baseman Anthony Rizzo.