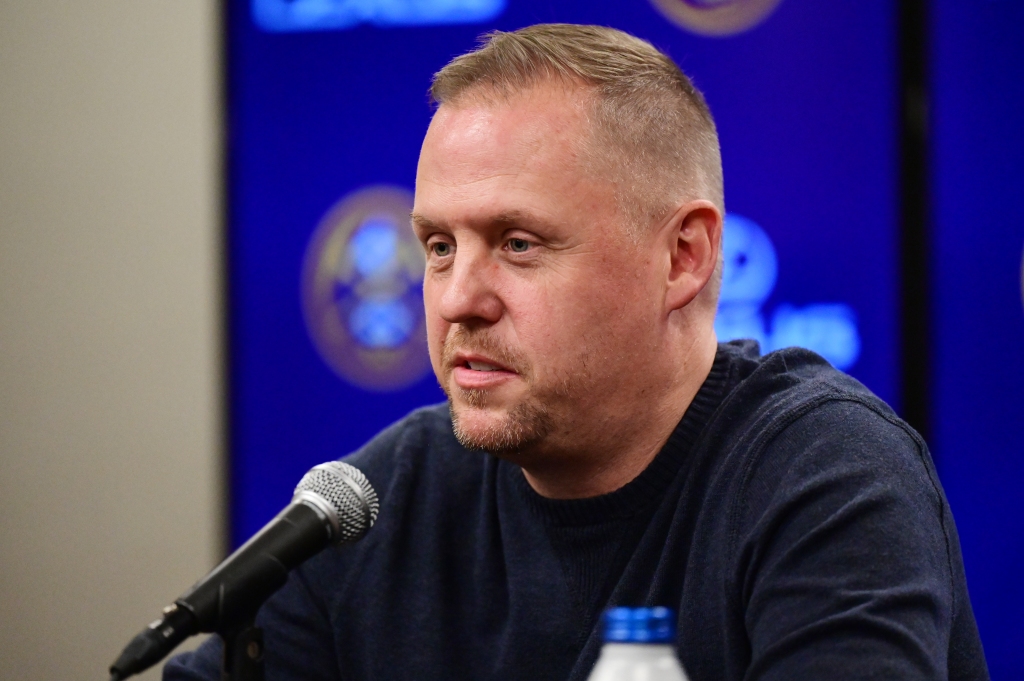 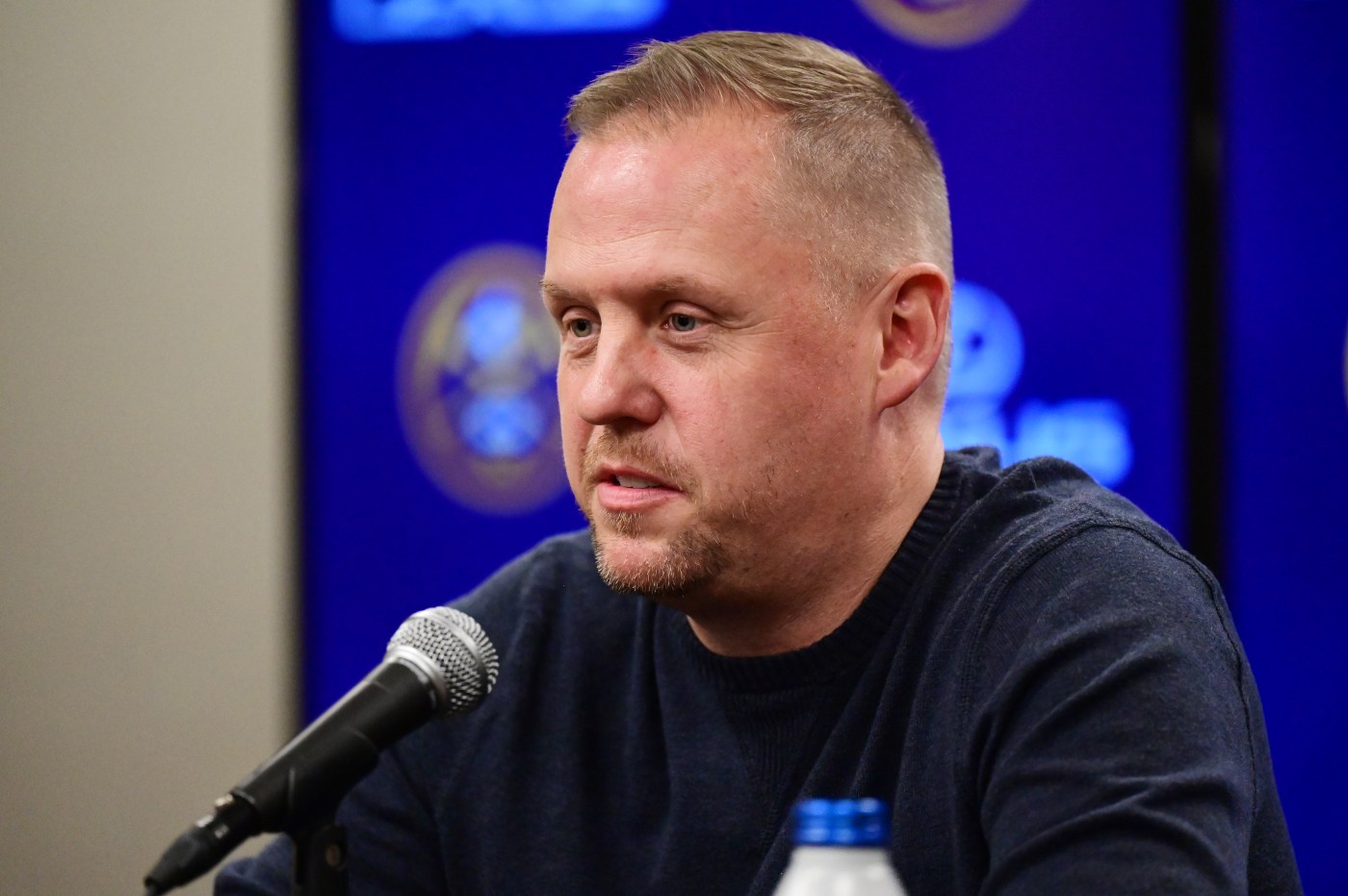 The Timberwolves identified a list of four big-name GMs — Oklahoma City’s Sam Presti, Golden State’s Bob Myers, Toronto’s Masai Ujiri and Connelly — to fill their vacancy, according to a person with intimate knowledge of discussions. And the Nuggets’ long-time president was deemed the most “gettable,” from a financial standpoint, according to another source.

Connelly, according to sources, is in an option year of his contract.

Connelly, whose tenure began in Denver in 2013 after his predecessor Ujiri left for a more lucrative offer, has built a team on the verge of title contention and has established one of the most functioning organizations in the NBA. From franchise cornerstone and back-to-back MVP Nikola Jokic to coach Michael Malone, the fifth-longest tenured coach in the league, Connelly’s run has been marked by stability and success.

It’s not the first time that Connelly has drawn interest from an outside team over the last three years. The Washington Wizards pursued Connelly for their president of basketball operations position in 2019. But it may be the strongest overture he’s had yet.

The Athletic first reported Minnesota’s interest in hiring Connelly on Wednesday. Connelly did not respond to a request for comment.